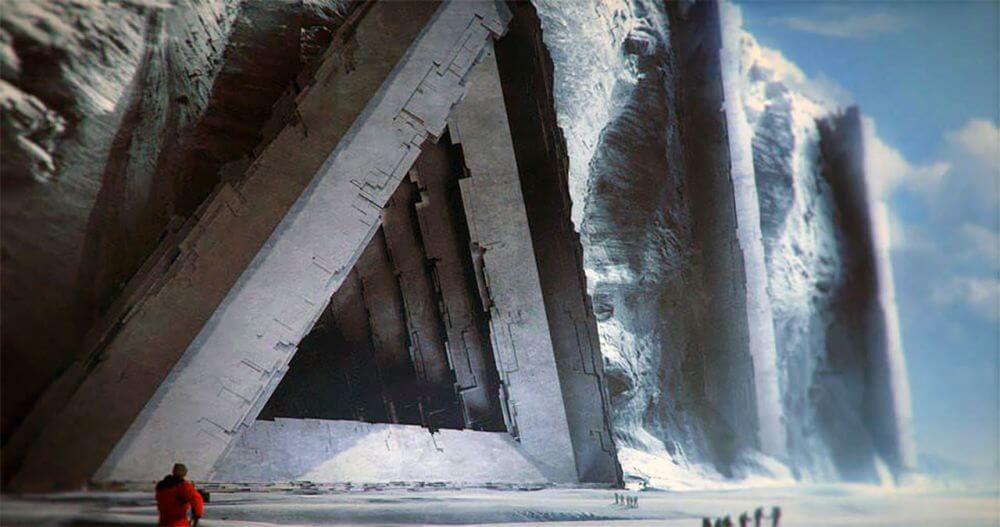 Although the official reason was to “secure Germany’s whaling industry” when the Nazis “claimed” New Swabia shortly after arriving in Antarctica on the Schwabenlard vessel in 1938, it was rumored they were establishing a secret base – in the bowels of the Earth no less.

According to research and theories alike, the mission to establish Base 211 was to secure an entrance to the inner Earth, and make contact with an ancient race of aliens who still resided there.

It was even rumored, according to one-time Nazi sympathizer, Ernst Zundel, that Hitler himself had escaped to Base 211 in the final days of the Second World War and the final assault upon Berlin. From there, he made his way into South America with the help of sympathizers and mercenaries alike, to live out his days undetected. Several top Nazi scientists were also said to have fled to the base with Hitler, and continued to develop technologically advanced weapons and crafts from there in the years following the war. 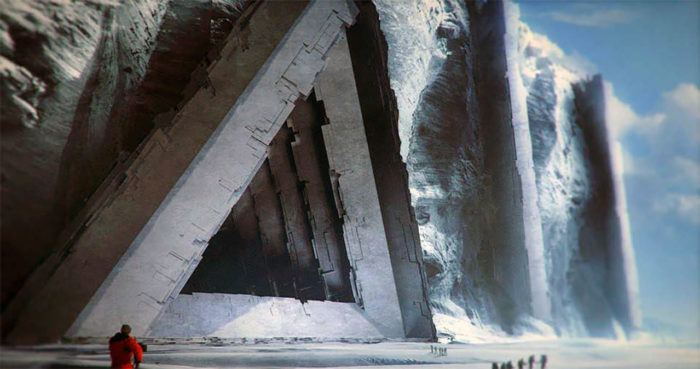 Artist’s drawing of “Base 211” in the Antarctic.

This last point is perhaps worth making note of. We recently ran an article regarding former President Eisenhower and his meeting with aliens. The comments of his great-granddaughter, Laura Eisenhower are particularly interesting, when she stated that there was a “….back drop of a world that most people didn’t realize existed…..” and that, “the Second World War was still being fought behind closed doors….!”

Eisenhower himself is on record casting doubts as to the demise of the Nazi leader, when in 1952 he said to the world’s press, “We have been unable to unearth one bit of tangible evidence of Hitler’s death! Many people believe that Hitler escaped from Berlin!”