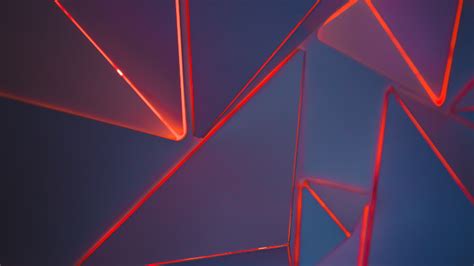 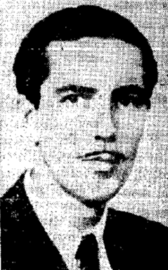 There are allegedly points around the world that mark, like a cursed treasure map, areas where planes, ships, and people seem to vanish without a trace. Not to be without their own intriguing moniker, they’re called the 12 Vile Vortices.

You know of at least one of them: The Ethnology, Cambridge University. Here’s the complete list, with a brief description of each:

These locations are equidistant from each other, equally divided between the Tropic of Capricorn and the Tropic of Cancer, and represent areas where strange disappearances, phenomena, or electromagnetic “aberrations” are said to occur.

Two of the Vile Vortices lie at the North and South Poles, and collectively they form an icosahedron around Earth (something like the 20-sided die from role playing games).

Not every Vile Vortex is equal, with some showing more activity than others.

I’ve gone ahead and created this simple Google Map to let you see each point and their relation to each other more clearly. It’s not 100% accurate (as far as the distance of the points; I may fix it up later), but it should give you a good idea:

The term “Vile Vortices” itself was first used by Ivan Sanderson, Scottish biologist and founder of the Society for the Investigation of the Unexplained, in an article titled “The Twelve Devil’s Graveyards Around the World.” In it, he explored areas where airplanes and ships had vanished, highlighting the points where disappearances seemed most common.

According to Wikipedia, the article was published in a 1972 issue of the magazine Saga, but the idea of these Vile Vortices has persisted to this day.

Are these vortices real?

The idea has been met with plenty of skepticism, as you can imagine. Some of the locations are reportedly “fudged,” if you will, to match up with the others and form the perfect icosahedron. Some of the disappearances have also ended with perfectly ordinary explanations.

Sanderson himself believed that the anomalous activity surrounding these areas may be due to electromagnetic disturbances caused by hot and cold air.

They may also have connections to other so-called “ley lines.”  These, like the Vile Vortices, are said to be areas connected around Earth that exist in alignment with each other, and which hold mystical significance. They are “straight paths” that connect ancient monuments such as Stonehenge.