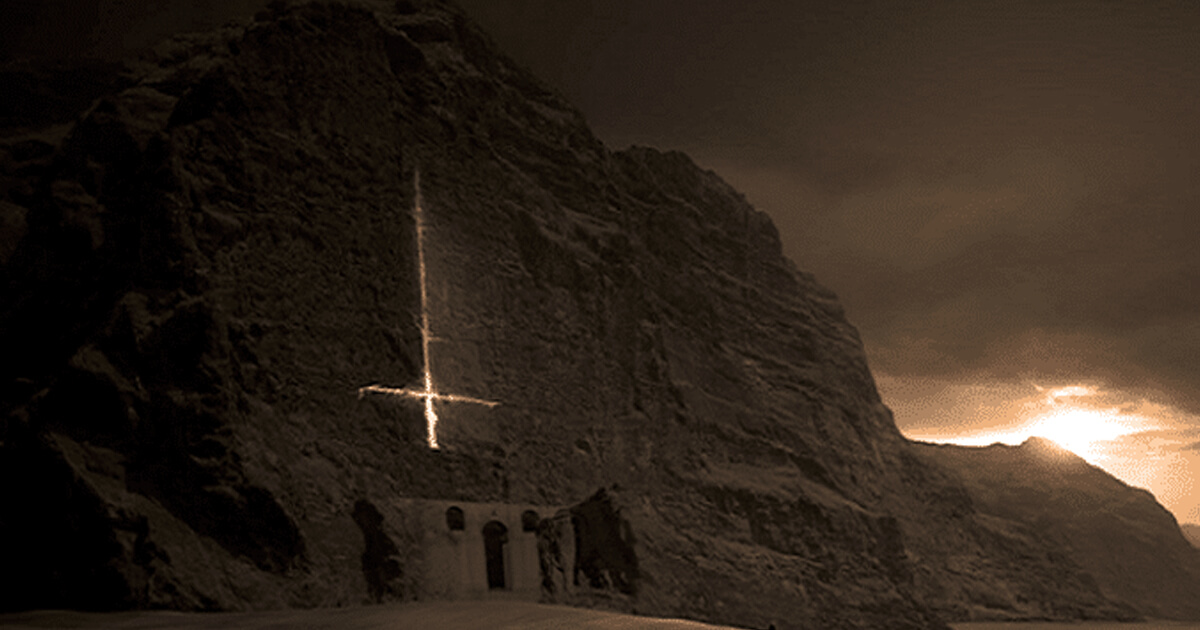 A recent discovery was made in the Oklo deposit in Gabon, a former French colony that can now be found in equatorial western Africa. The discovery comes to us as a series of uranium samples were studied off by a French uranium researcher. He discovered three types of uranium, uranium 238, 234 and 235. The latter was way different than anything he’d ever seen before, and even though it was only 0.717 percent of the mixture it was still enough for him to conduct another study on it.

After further research, he discovered that at least 200 kilograms of uranium were all discovered in the same area which was later on stated to be an ancient nuclear reactor of some kind. What’s even stranger is the fact that the reactor emerged around 1,800 million years ago and was allegedly still active for over 500,000 years. At the International Atomic Energy Agency, it was reported that remnants of fission products and fuel wastes have been discovered all over the mine which all point to this being the case.

Nobody knows whether it was an artificial or natural nuclear reactor, but if it were all natural then it would most likely have exploded by now as in order to avoid this, we are forced to use graphite and cadmium rods which was also the case for this nuclear reactor.