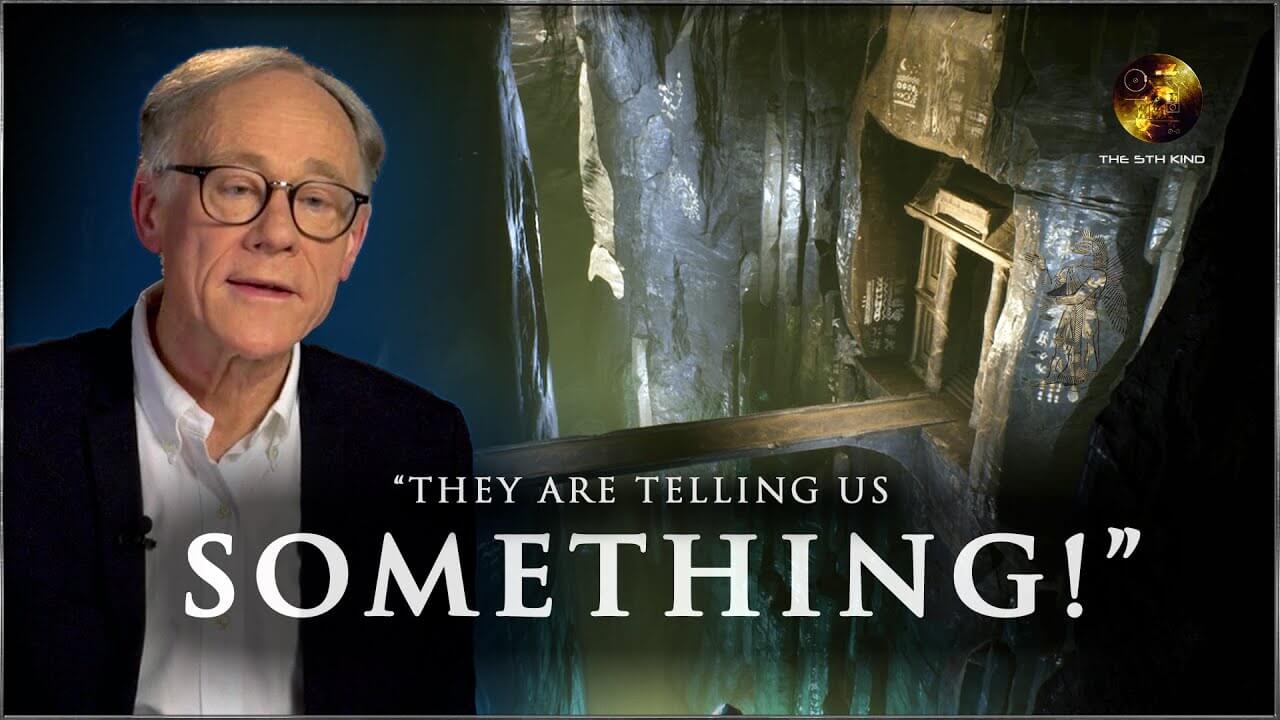 The 5th Kind
Jan 6, 2021
The 5th Kind have been fortunate enough to collaborate with Gaia for the past few years. Bringing you some Amazing content from Gaia series Ancient Civilizations featuring high profile guests such as Graham Hancock, Linda Mouton Howe, Jack Cary, Anton Parks, Billy Carson, Gregg Braden, Freddy Silva, Shawn Stone, Jonathan Young, Andrew Collins and more! This video production documentary has been created using clips from the Gaia series ancient civilizations and is licenced and brought to you partnership with Gaia.com Topics in the video include: Portals to the Universe intricately placed in astronomical alignment, may have once opened portals to the universe, permitting entry for entities from other worlds and dimensions. Tower of Babel – Legends tells us that language once unified all of humanity, but a detrimental blunder led to this once-unifying force becoming a means of mass confusion. Beyond the biblical account, researchers found most modern languages do indeed stem from a singular matrix language. The intricate tunnels and cave systems throughout the American Southwest have been used for sacred ceremonies and military programs alike. Piece together Hopi and Zuni folklore with eyewitness accounts to unlock the secrets of the four corners and its history of extraterrestrial influence. Is there an ancient code which points the way to inner earth civilizations like Agharta and Patala? Oral traditions from indigenous cultures, throughout the world, all point to ancient advanced civilizations thriving deep under the earth. Was Göbekli Tepe built as a sacred interstellar portal connecting the people of Earth with extraterrestrial civilizations? Denisovans: They Might Be Giants Is there a kernel of truth to be found within the ancient legends of giants? Lost Cities Beneath the Ocean. Arcane accounts from Egypt, Greece, Rome and Sumeria tell startling similar stories of the oceanic destruction of advanced civilizations which vanished into the world’s oceans and forgotten to the ravages of time. You Need To Hear This! Our History Is NOT What We Are Told! Ancient Civilizations | Stargates – Ancient Aliens, Portals & The Inner Earth. With Graham Hancock