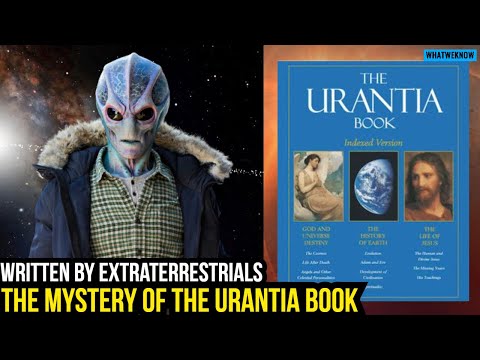 What We Know
Among the countless thousands of esoteric, spiritual and philosophical works of literature that have emerged during the 20th Century, the Urantia Book is not only one of the most popular, but it is also considered by its adherents to be one of the most accurate revelations regarding the nature of God and spiritual things that has ever been authored. While it is generally agreed upon that the manuscripts that form the basis of the book emerged in Chicago in the mid-to-late 1920s, no one is exactly sure who the authors were. The book itself offers the idea that its contents originated by way of a group of celestial beings who had an assignment to provide mankind with “advanced truth” regarding God and the spiritual world. [Narrated by Soma Song ]