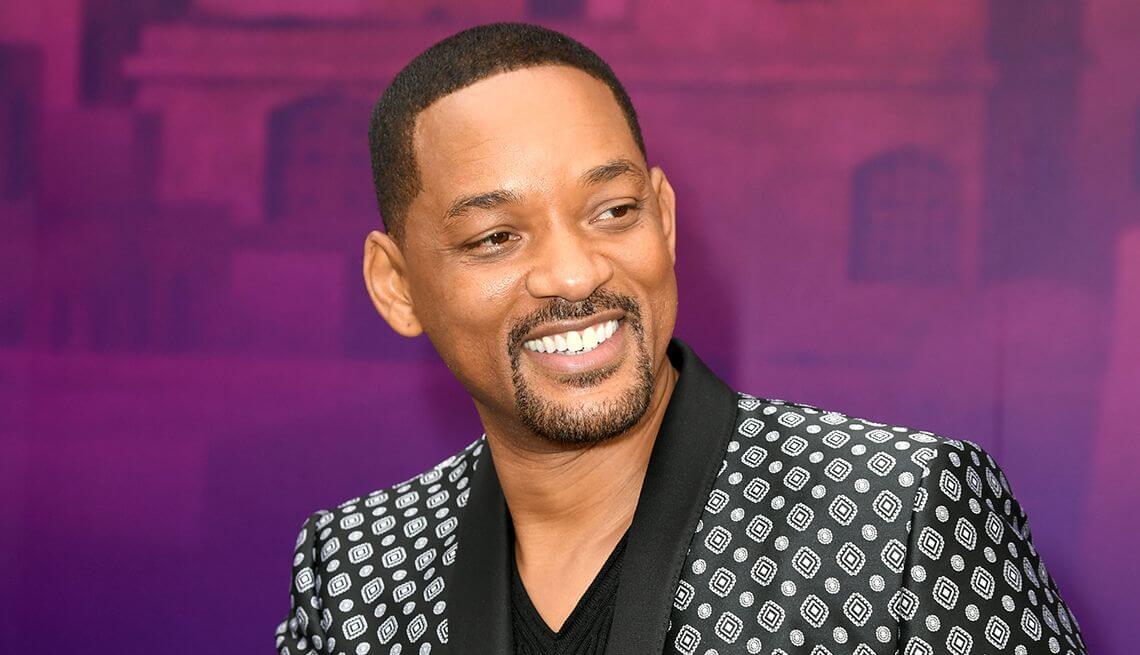 • In 1997, as the actor Will Smith was on his promotional tour for the movies ‘Men In Black’ and ‘Independence Day’, he appeared on The Tonight Show With Jay Leno. Smith shared with Leno one particular experience he had with a UFO.

• “There was one night … it was on a dark, dark road, going to Vegas, or something like that. It’s me and a friend of mine, and I’m driving.” He recalled that a UFO came down from above quickly in front of his car and immediately sped off. About a minute later, he leaned over to his friend and asked, “Did you see that? His friend said, “nope”. “I said, good, me neither. And we just never talked about it.”

• “It was just quick enough, just fast enough, that you don’t really remember what it was,” said Smith. “I was scared. Actually, I’m really scared now, because if I keep doing all these alien movies, it’s like, they’re gonna think I know something.”

Fans of Will Smith know one of the most infamous movies he ever starred in,

Independence Day. The 1996 classic features an all-star cast with Smith as Captain Steven Hiller. And after the film released, Smith shared his own alleged UFO encounter during a late-night TV show. Here’s what he said about seeing the indescribable.

Smith has had a ton of success in his acting career since the late ’80s, but he actually got his start thanks to his music. At 16 years old, Smith formed DJ Jazzy Jeff and The Fresh Prince with his friend Jeff Townes. This initially launched Smith to a high level of success in the music world, and he transitioned to acting in 1990 thanks to The Fresh Prince of Bel-Air. Since the show first aired, it’s become a cult classic — and it certainly set up Smith for success in his future as a movie star.

So, was Independence Day the first movie Smith acted in? It wasn’t his first, as he starred in Six Degrees of Separation in 1993, but it was certainly notable. And it further helped him launch into superstardom. The 1996 alien film featured Smith defending the world against an alien attack. He had other stars, like Jeff Goldblum, Bill Pullman, and Judd Hirsch acting alongside him. But it’s Smith comic relief that set him apart from the rest.