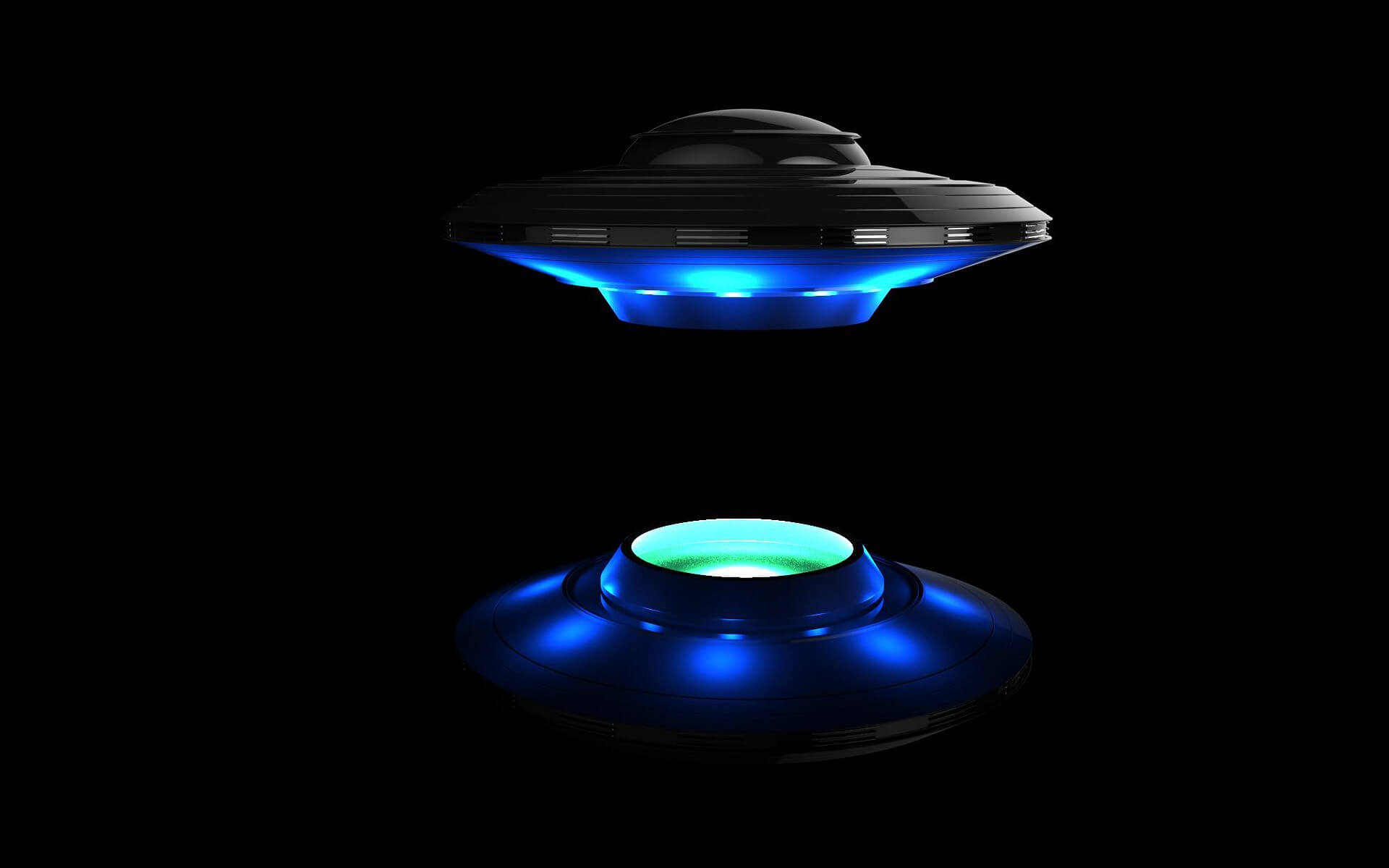 Our future as a species depends on our powers of prediction.

We can never have a scientific observation of UFOs for the following reasons:

A “scientific observation” is one that, when made by multiple independent observers under the same conditions, yields the same repeatable result.

For example, water boils at 100 degrees Celsius at the sea-level atmospheric pressure (760 mm [29.92 inches] of mercury). It’s not important if we are making the measurement at a beach in China, Ghana, or Canada. The result is the same.

But all observations of UFOs are unique and anecdotal.

We cannot repeat, measure, and verify any UFO observation, thus violating the bedrock principle of the scientific method.

“I was sitting at the beach on such-and-such date, and all of a sudden a light sphere appeared from nowhere, making no emissions or sound, it took 90- and 180-degree sharp turns and then disappeared at a great speed. That was the only time I’ve seen that happen.”

Imagine a physicist making a similar observation as follows:

“I rolled the ball down an inclined plane on such-and-such date, and instead of rolling all the way down to the end, the ball stopped in the middle, flashed twice, and then disappeared at great speed. That was the only time I’ve seen that happen in the lab.”

QUESTION 1: What would you think about that kind of physicist?

QUESTION 2: And why would you not think similarly about the UFO observer?

We can make quantitative predictions on the basis of such repeatable observations, and then verify or falsify such predictions, which is also a sine-qua-non principle of the scientific method.

We can with very high confidence predict that a pot of water will boil at 100 degrees Celsius if we are boiling it at sea level (as defined above). We will be correct whether we are at a beach in China, Ghana, or Canada.

Observing the “lights over Phoenix” (a famous 1997 case), for example, did not help us to predict when the next UFO sighting would be, how it would be, how long it would last, etc. It had zero predictive power.

The Problem of Induction

Prediction is not perfect. I realize that.

He was correct. This went down in the history books as the famous “Problem of Induction.”

I also accept that a perfect 100% prediction is not possible.

Prediction is a must

But still, there are degrees of predictability.

Even though the perfect prediction is not possible, we feel comfortable making scientific predictions within bounds of statistical certainty, since we have overwhelming (if not perfect) proof that A-follows-B.

Our species has survived by predicting that when there was a roar, a saber-toothed tiger showed up shortly after.

The cost of no prediction has always been very high for Homo Sapiens.

The Mongol fleet trying to invade Japan in 1274 and again in 1281 was wiped out twice because they could not predict the approaching typhoon from cloud and wind patterns.

Hitler lost WW2 because he could not predict that the Allied invasion would be launched at Normandy.

We could not predict the COVID-19 pandemic in advance and paid for it by losing millions of lives.

I’m not sure yet what the cost of no-prediction UFO observations will be in the future, in addition to channeling limited global resources to a pursuit without any predictive and thus preventative power.

Let’s take the most hard-core quantitative UFO data of all — the radar sightings.

Does radar data represent “objective” scientific data? It seems to be at the outset.

Even then, there is no way to utilize radar data in a scientific manner in each and every case since not all UFO sightings are accompanied by such data.

And even when we have radar data we cannot use them to make predictions since they can be interpreted differently by different observers, or they are not corroborated by such predictions. Thus, at least some of the radar observations that we do have also remain anecdotal.

In the famous 1952 Washington, D.C. UFO incident during which the radars of both the National Airport and Andrews AF Base have recorded unidentified objects flying and disappearing at hypersonic speeds.

But the investigation revealed that what the radar has captured was due to “thermal weather events” expected for the radar technology of its time. When advanced filters were installed, the number of such radar observations decreased dramatically.

Lt. Ryan Graves and Lt. Danny Accoin, two experienced Super Hornet pilots, detected back in 2014 and 2015 unidentified objects flying at hypersonic speeds along the East Coast of the USA.

But even though they could detect these objects in their radars, they could not see them anywhere! Radar’s prediction was not corroborated by visual sightings. Can there be UFOs stealthy enough not to appear visually but still get caught on the radar? I’m not sure.

So that’s why I think it’s not enough even to have radar readings to prove UFOs scientifically.

For these two reasons, we cannot have a quantitative investigation of UFOs.

So what kind of “investigation” can we have?

We can have “qualitative” and “narrative” investigations that make “sense.”

What does that mean?

Here is my definition attempt at this hard-to-define concept.

The motivations we attribute to the UFOs and their crew should be logically consistent and make sense from a human point of view.

Even an explanation of “non-human motivations” must make sense within a human framework in order to communicate with one another and reach a consensus. And if we disagree, we should again be able to “make sense” of the reasons why we disagree.

As humans, we can not step out of our humanness and use “non-human motivations” as a crutch to salvage our belief in the extraterrestrial origin and nature of UFOs.

Without such a foundational framework, anyone can say anything about UFOs without meeting any burden of proof.

For example, to claim that “UFOs are trying to save us from destroying the earth and they are keeping quiet in the background purposefully in order not to shock us” makes sense.

However, to say “UFOs are not from other galaxies but they are our future selves hidden in every tree, rock, water, and all human-created structures on earth” does not make any sense.

To say “UFOs exist because I saw them in the movie [FILL IN THE BLANK]” does not make any sense either.

A frequent objection I get to my skepticism is that I do not have a robust imagination (despite the fact that most people I know would say I’m quite an artistic, musical, and imaginative person).

I should just let my imagination run free, I’m advised, to “understand” the “reality of UFOs.”

Imagination should not be a license for obfuscation. There are many real and serious problems confronting us today including hunger, racism, wars, violence, pandemics, income inequity, etc.

Unbridled imagination in the service of speculation-without-evidence and popular entertainment might be an opportunity missed for making a real difference on earth during our very short lives.

Imagination should not be a license for obfuscation.

Need for a Consensus on What is Real

We have to have a consensus on a picture or framework of reality that has a healthy dose of common sense and a suspicious stance against claims with no evidence. Otherwise, we’ll entertain one another to death with one fantastic story after another while our planet slowly suffocates under the weight of real problems.

This topic has a real political edge that has not surfaced fully yet.

Besides all the techno-talk and sci-fi references, I think this is just another conversation about the nature of reality which has been politicized greatly within the last five years.

That’s why I think the expected U.S. Government report on UFOs (as of June 25, 2021) might have repercussions far beyond the specialized community of UFO believers and skeptics.