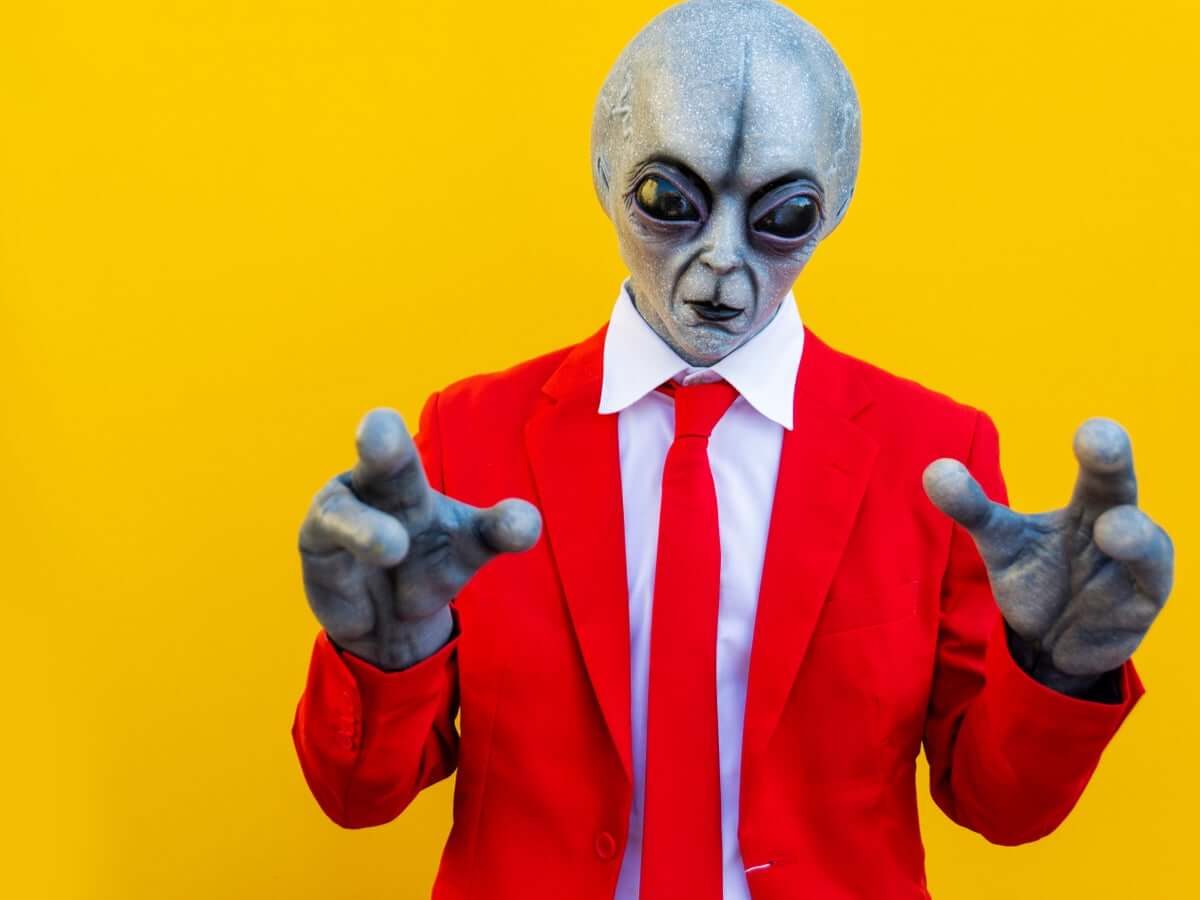 What would happen if aliens invaded planet earth and wanted to speak to a spokesperson of the human race that isn’t a government official?

Who on earth would we put forward to represent us mere earthlings in our greatest light?

people have had fun suggesting the top contenders for who would be the best fit for the important job.

And it’s safe to say it was interesting.

From Dolly Parton to golden retrievers, check out who fellow Redditors would nominate to handle the task.

1. The neighbor with interesting stories.

“My neighbor Jeff, he is not the easiest person to look at, but he gets my mail for me when I’m out of town. He has many interesting stories and is all around just a nice guy”

“Rowan Atkinson… Mr Bean. [He] doesn’t need words to get his point across”

“Serious answer: Jane Goodall. She can advocate for more than just human[s], and she has experience figuring out how to communicate with another species”

4. The queen of the Tinder/Facebook/Instagram/LinkedIn meme, Dolly Parton

“Dolly Parton. She’d sweet talk them out of grounding humanity into protein cubes and sing songs for them while sitting around a campfire”

5. A sweet and lovable golden retriever

“A nice golden retriever. The question said, “one rep for mankind.” It didn’t say the representative had to be human themself. If they could understand the golden, (s)he’d probably tell them, ‘They have their problems, but there are plenty of good ones, and there’s a lot to love.’ If they couldn’t understand him/her, they’d still be charmed out of their alien minds”

6. A flock of chickens

“The rep of Earth, uh? Send a flock of chicken[s] to the aliens. They’ll soon learn not to mess with Earth. Contrary to beliefs, chickens are very smart: They have a complex language for many situations – Predators (flying or on land) – Survival reports – Talks for the eggs – Emotional speak (They got their own form of pouting). They have a hierarchy system. They are capable to count, instantly recognize a part of their flock (and their own eggs) no matter what part of them is in the picture, and have [empathy]”

8. Volunteer yourself if all else fails

1 thought on “Who would be sent as a model of the human race to speak to Aliens? Reddit has some thoughts”