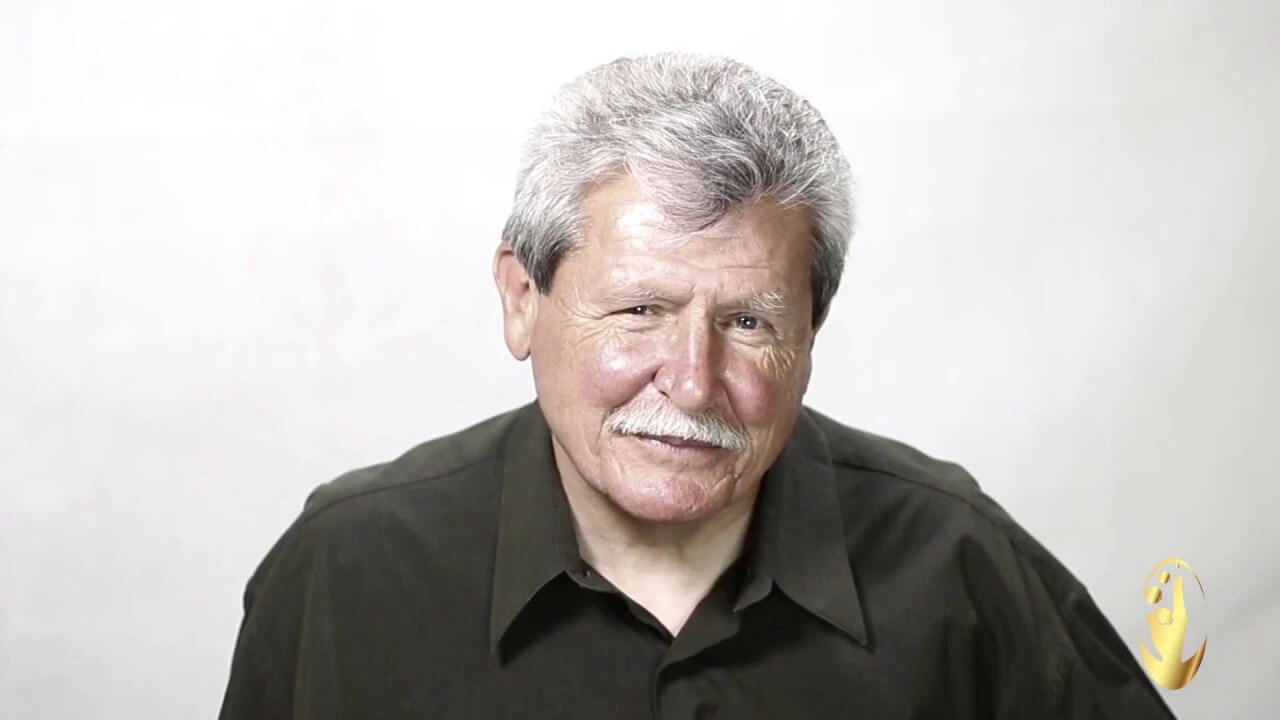 Robert Bingham is a pioneering voice in modern Ufology. He is a UFO summoner, contactee, researcher, photographer, videographer, artist, writer, consultant, public speaker, new age philosopher, prophet, and strictly out of the box thinker. 25 years ago, Robert discovered he had a fantastic gift – he was able to summon UFOs at will! Excited to learn of his incredible ability, he made a deal with God to go public with his gift if he was ever instructed to do so. He never thought that day would come, but in 2012, he recognized through divine guidance that the time was right, that it was time to let the public know of his UFO summoning ability, and to share with others that they too could learn how to summon UFOs themselves! Since going public, Robert has gained a following of thousands all over the world, with many students learning and practicing his summoning technique with excellent results. He has been able to demonstrate and teach his summoning technique at his self-hosted live events (most of which have been entirely free and open to the public) as well as utilize his YouTube channel to teach students worldwide. Many report great success from following his summoning technique and often share their own photos and videos as a testimony to the effectiveness of his teachings. Robert originally went public under the title “Ambassador To The Kingdom Of The Most High.” However, the media has since dubbed him more succinctly as “The Summoner.” He has been interviewed by over a dozen media outlets throughout the world, including The New York Times, BBC, Fuji Television Network, Armenia TV, Tercer Milenio hosted by Jaime Moussan, Rai 2 Italian TV Show Voyager hosted by Roberto Giacobbo, several Canadian television shows, as well as a variety of Podcasts, to name a few. Robert has posted over 235 videos to his YouTube channel, which currently has more than 1.3 million views, showcasing his summoning technique, the UFOs he’s filmed, events he’s hosted, and several talks and interviews from media outlets all over the world. You’re invited to take a look, like, and subscribe over at https://subscribe.robertbingham.org​. His message is that we all have everything that we are seeking already in us. That we as humans tend to look to someone else to have the answer, but it’s all within us. We have to look inside of ourselves to answer those questions that we are asking. We are God, and we have all the attributes of God, except we haven’t been taught this. We have to discover those attributes by practicing them, by believing in the impossible, by understanding that we CAN change the world and that we CAN do the things people say are impossible. We are not alone. There are other civilizations out there trying to help us find the way. Robert is the host of The Strictly out of the Box Podcast. He is currently working on a memoir and documentary on his ability to summon UFOs. He lives in Los Angeles, California.