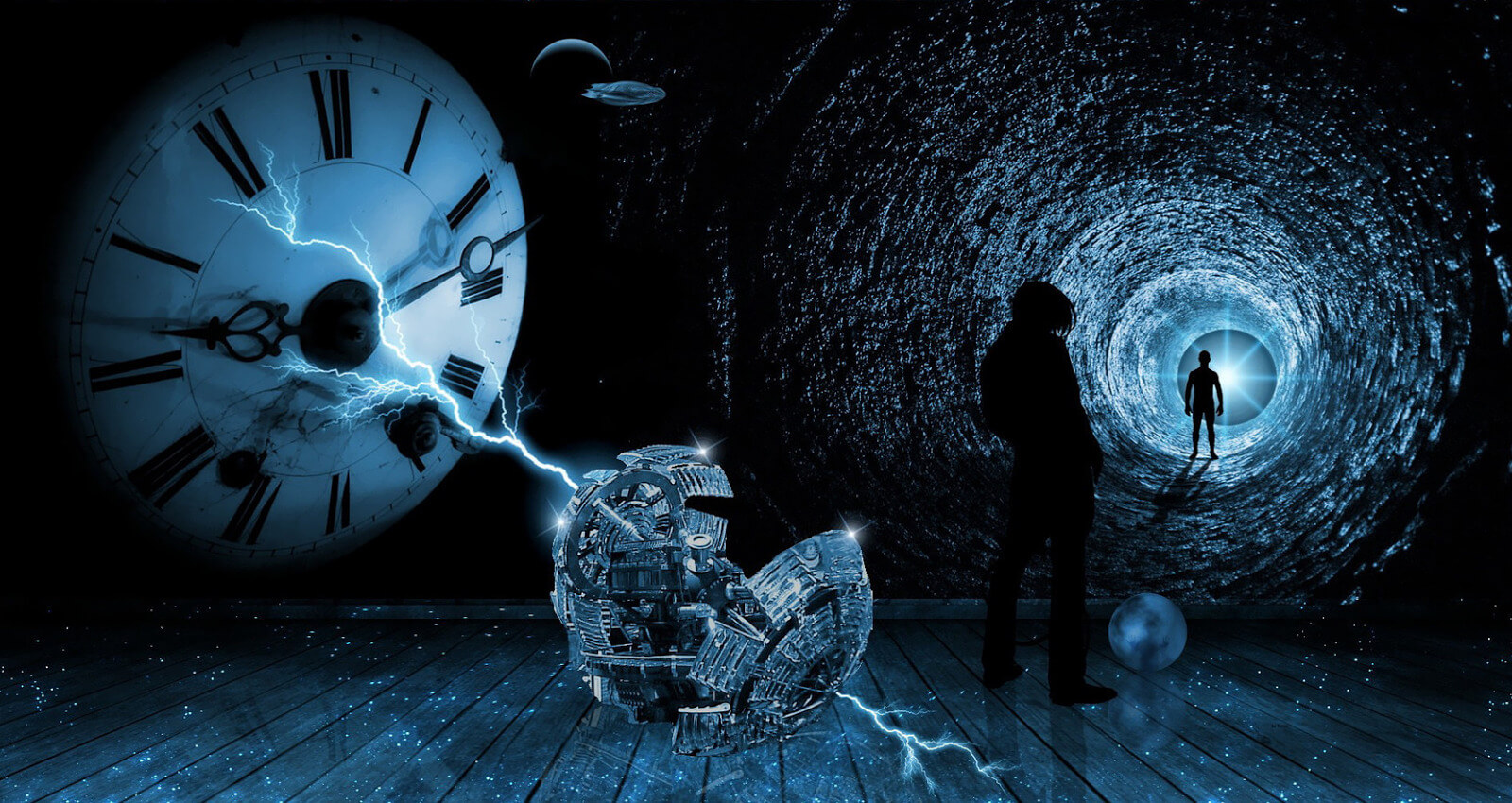 When you think of the “future of food,” what items come to mind?

Is it lab-created meat made from the cultured cells of animals, which is being created right now in laboratories across the world?

Is it organic and bio-dynamic food grown in pods designed to feed entire families without needing to rely on farms to give us the sustenance we crave to be healthy and happy?

Or perhaps is it something similar to what astronauts eat, of the “futuristic” food variety that comes in freeze-dried packets and lasts for months and months on end without the need for cooking or preparation work?

Recently, a self-proclaimed time traveler conducted an interview with Apex TV, during which the secrets of future civilizations and the unexpected “wonder-food’ they eat was revealed.

The time traveler, who goes by the name of “Kasper,” also dropped a couple of bombshell revelations involving disclosure and a “great flood” on the horizon that could make its Biblical counterpart look like child’s play.

Buckle up, because things could really interesting in the next decade and beyond.

Time Traveler Reveals What People Will Eat in 2075

According to “Kasper,” the future of food will be based far more on convenience, energy production, survivability and adaptability than taste in the year 2075.

“Being from the future, I have much shocking detail to tell you, but it is hard to communicate such detail,” Kasper said.

“I’m excited to actually show you some proof… It is good that I can show you actual evidence from the future.

“I’m going to show you food, actual food, from the future.”

The self-proclaimed time traveler then held up a small jar filled with tiny white balls, which look a lot like the polystyrene ones bean bags are stuffed with.

“I cannot say too much,” he said. “What I can say is that these are individual capsules, and taking just one capsule allowed you live for an entire day. You take on such capsule per day.

Kasper continued: “Each individual pellet… is a form of food that you may consume, and each one will enable you to stay healthy and alive for another day.

The ability of future people to eat such a simple and nutritious food staple without having to sit down and eat meals throughout the day is just one innovation that will be brought to mankind through improved technology, spurred in large part by conferencing with alien species from beyond the cosmos, the man said.

“This take the place of food when it comes out, and this goes along with the government giving everybody in the world free food. This is the food that they give, and you get them in containers like this. They just show up at your house as free food for everybody on Earth.

“Instead of needing mini meals throughout the day, all you need is one of these and you’ll stay alive all day,” Kasper added.

Despite this landmark evolution of the food system as we know it, there is also much turmoil to come in future decades, Kasper said, following something people around the world have been waiting for, for decades to come — disclosure.

Intrepid Time Traveler: Melting of the Ice Caps, ET Disclosure Are Next

Aside from the food demonstration, the intrepid time traveler also revealed two monumental events he says will take place in the coming years: ET disclosure, as well as the melting of the ice caps, preceding a “great flood”

“This is due to global warming around the world – polar ice caps melting and flooding the coastlines of the United States and many other countries around the world,” Kasper explained.

He also discussed “major shocking details” about the years ahead, including 2028, when aliens will officially make themselves known to the people of Earth.

“Extra-terrestrial aliens (are) revealed to the public,” he said. “It is finally known that aliens are not only real, not only is there intelligent life out there in the universe, but that such intelligent life is visiting us as humans.”

Time travel will also be made public that year, Kasper added, and the interaction with alien races will lead to “peace and prosperity” across the world, bringing Earth into a new “Golden Age” which will include many medical and technological advancements.