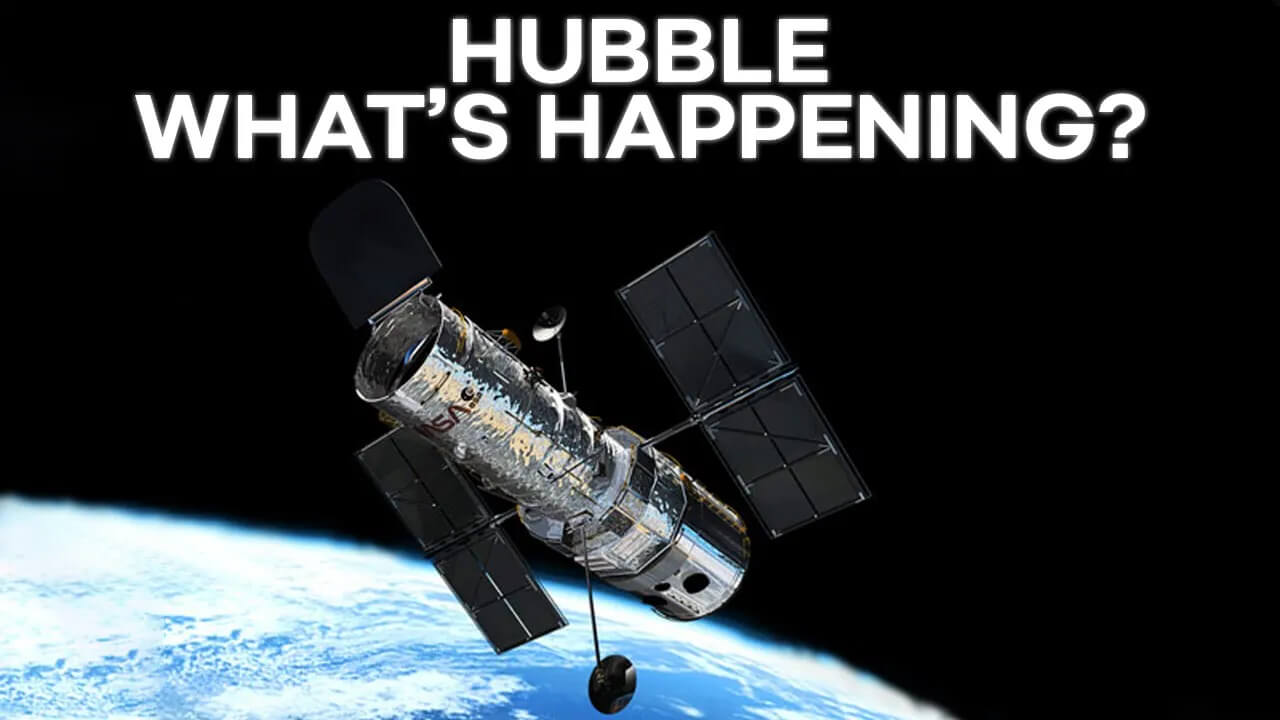 Insane Curiosity
Have you ever heard of the Hubble space telescope? It is probably the most known telescope of all time because he provided us with images like this: Hubble changed our understanding of the universe, and over time we learned to love it.  The life of HST was not an easy one: NASA had some troubles that had to be adjusted. And every time, in some ways, they managed to repair it. But how did NASA repair a Hubble space telescope? And what will NASA do next?  Maybe Hubble’s gonna get repaired again. What’s happening with Hubble telescope?  Orbiting high above Earth, in the so-called LOW EARTH ORBIT, the Hubble space telescope has one of the clearest views of the universe. His sight is free from the blurring and absorbing effects on the atmosphere.  It is sensitive to infrared light, visible light and it can detect also ultraviolet light, which is impossible to detect for a ground-based telescope because it is absorbed by the atmosphere and therefore visible only from space.  Hubble has beamed hundreds of thousands of celestial images back to Earth during its journey in space.  Each instrument on HST was designed to examine the universe in a different way.  Using its cameras, Hubble captures framed images. Using spectrographs breaks the light into colors for analysis. Together, this is probably the most important data we have about our universe.  What happened is that the Hubble Space Telescope’s payload computer, which operates the spacecraft’s scientific instruments, went down suddenly on June 13. Without it, the instruments onboard meant to snap pictures and collect data are not currently working. “If You happen to see any content that is yours, and we didn’t give credit in the right manner please let us know at Lorenzovareseaziendale@gmail.com and we will correct it immediately”