What would happen if one day we encounter alien invasion? One thing is sure, the world would be sorely not ready because the extraterrestrial technology will be much more advanced and superior.

However, if the otherworldly creatures treat us unfriendly, we have literally no chance of fighting back.

Leading world governments around the world always consider an alien invasion a possible thing to happen. The US believes nothing is in place and it would have to react to what exactly is in front of them.

If ever these mysterious abstract creatures manage to come to our planet, our technology will look like a midget compared to theirs.

Jill Tarter, a member of Search for Extra-Terrestrial Life (SETI) Institute and member of the management board for the Allen Telescope Array in California, said: “If they showed up on our doorstep, that means they have technologies that are considerably advanced with respect to ours. And because of that, they’re going to be the ones that set the rules.”

Nobody still formed an official defensive plan; however, it is widely considered the United Nations would take the command.

Namely, their group would take charge of every country’s atomic ammunition and air strikes and distribute food around the globe as well.

If alien invasion on Earth turns out to be malevolent, there might be a selection of healthy men and women to be forced into a battle. However, it is believed this fight won’t conquer some effective results.

Far more plausible than aliens arriving, would be them to send a message to Earth. SETI is an agency which has been analyzing the universe in search of alien activity since 1984. 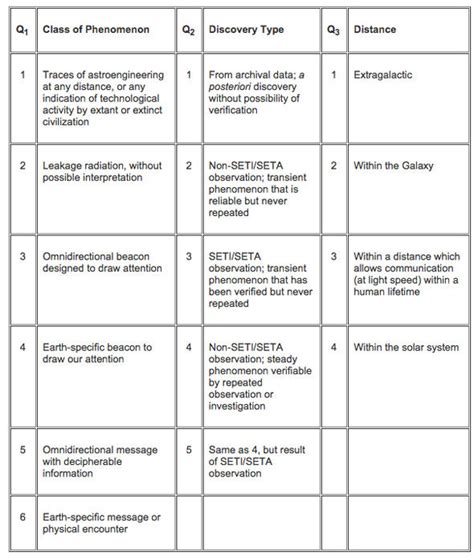 Initially, if the people investigating ever encounter some kind of a sign, they would need to identify whether it’s accurate.

Next, they need to inform the Central Bureau for Astronomical Telegrams. Following this, they need to notify professional observers across the globe and the United Nations Secretary-General.

The public is going to find out depending on few crucial factors. These factors belong also on the Rio Scale.

According to Seth Shostak, senior astronomer for SETI: “A SETI detection could have important consequences for society.” 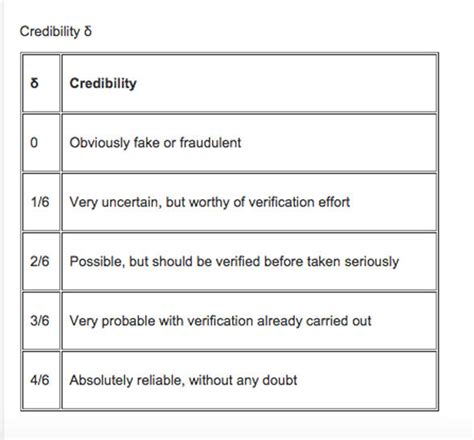 The Rio Scale goes all the way from 0 to 10. In its composition, there are two multiplicative factors.

First, a factor Q that covers the value of the discovery. For instance, if the signal comes from within the solar system, it’s considered to be more important than one coming from the other side of the Galaxy. Second, a factor δ that evaluates the likelihood of the case.

The Rio index is actually Q times δ. After that, the experts form a response to the situation.

Although everybody dismisses it, Director of UN Office for Outer Space Affairs would probably manage contact.

Malaysian astrophysicist, Mazlan Offman, was highly considered to be the person to go if aliens required to see our leader. However, she denied this during her time in charge.

We recently wrote the opinion of the famous scientist Stephen Hawking. Professor Hawking said that it would be best for us to ignore an alien contact as it would lead to human devastation.

“One day we might receive a signal from a planet like Gliese 832c, but we should be wary of answering back.”

“Meeting an advanced civilization could be like Native Americans encountering Columbus.That didn’t turn out so well,” said Hawking.