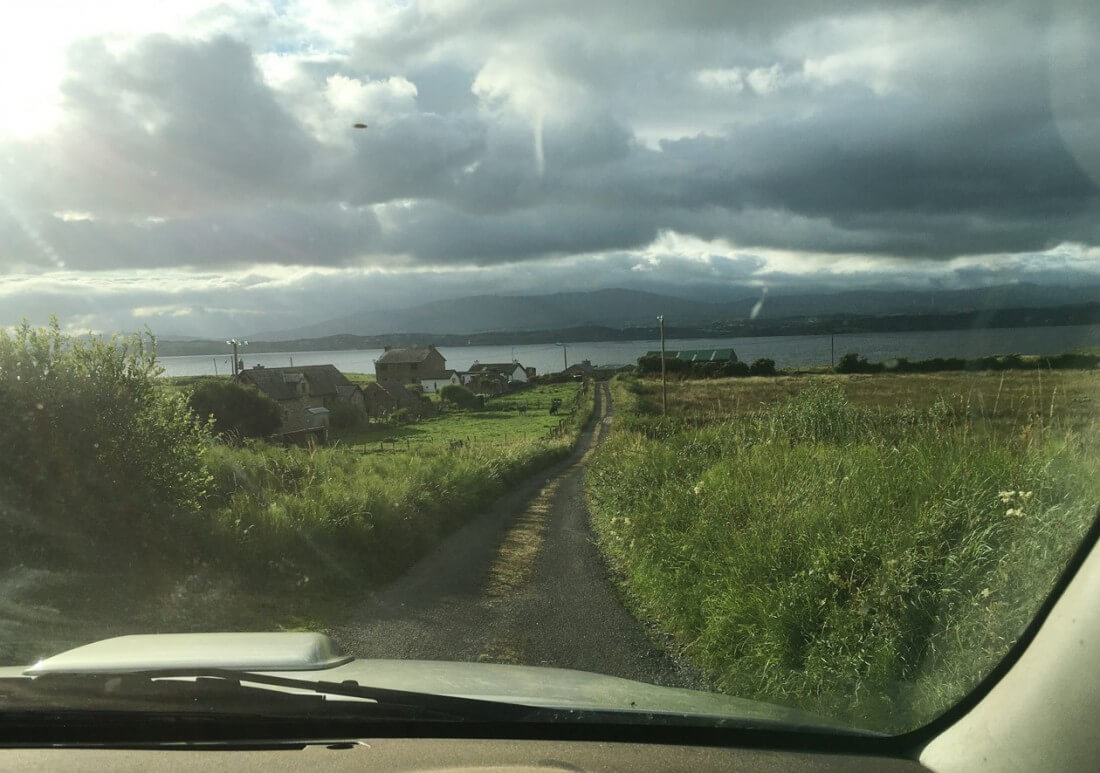 THE truth is out there…in south Donegal it seems.
Omagh man Mackeen Taggart had just finished a fishing trip to Ballysaggart on Monday evening when he snapped what appears to be a flying saucer.
He was busily photographing the weather conditions to send to a friend in England when at 7.19pm he picked up the disc-shaped object.
“I took the pictures in quick succession to send to friend of mine in Kent to show him the dramatic light and weird cloud formations on the Wild Atlantic Way,” said the Tyrone man.
“It was only when I studied them later that I noticed the object in the middle picture. Upon further scrutiny of the suspected trajectory of this object, I noticed what appears to be lights in the clouds in the first and third pictures but not in the second where the object is in clear view. It’s as if it popped in and out of the clouds.” 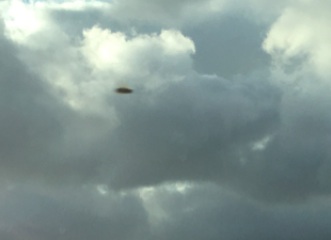 Visitors from another galaxy or something more innocent?

According to data released last month by Psychic World, Ireland appears to be a popular destination for extraterrestrials.
Over the past 12 months there have been 105 recorded UFO sightings here, the most of any country in Europe. The majority of these have been described as unexplainable bright lights.
As to whether Ballysaggart did receive an audience from beyond the stars on Monday evening, the mystery continues.
“If it does turn out to be a UFO then let me be the first to congratulate Donegal Tourist Board’s promotion of the Wild Atlantic Way as a must see destination,” Mackeen Taggart added.