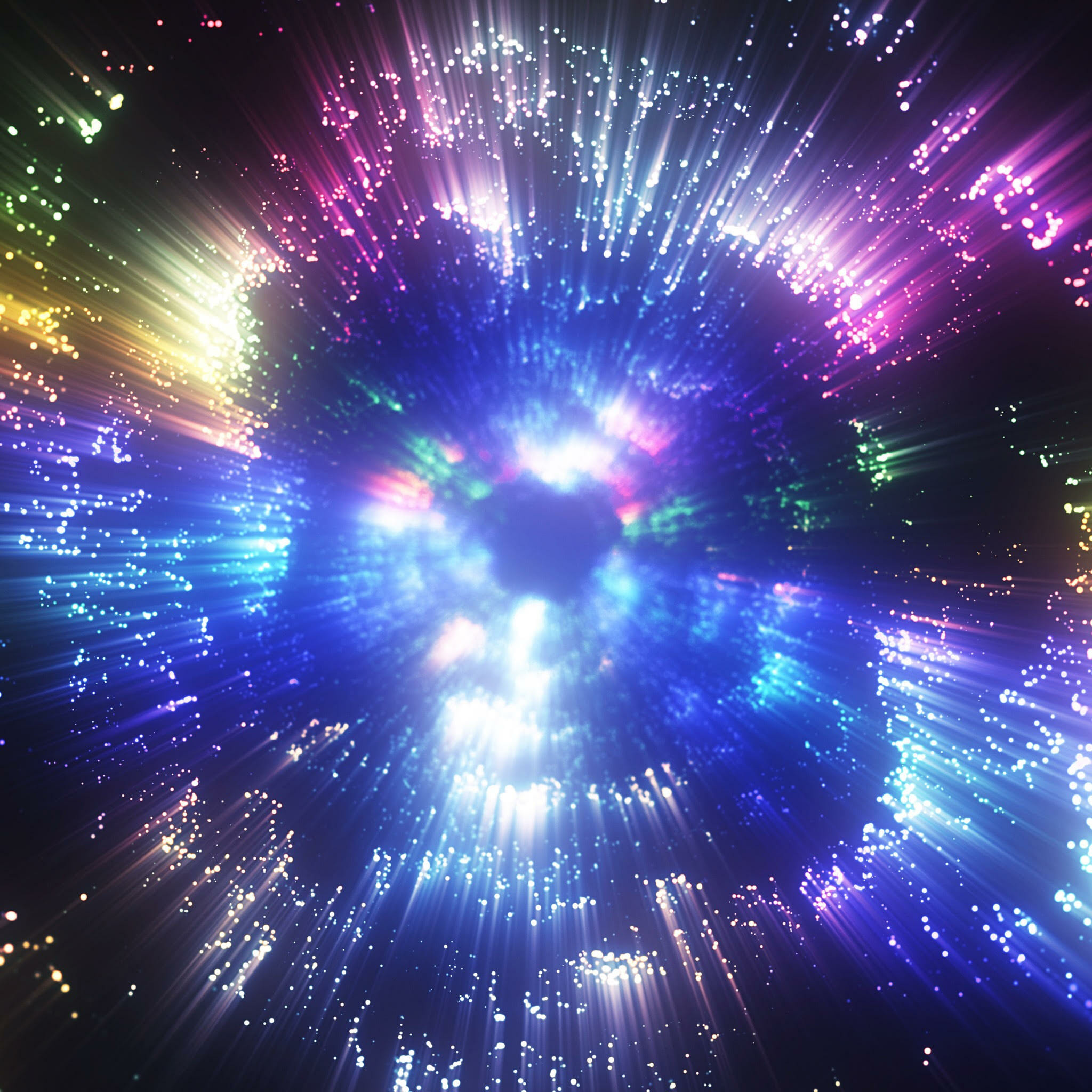 What is a Vortex?

A vortex is believed to be a special spot on the earth where energy is either entering into the earth or projecting out of the earth’s plane. Vortexes (or vortices) are found at sacred sites throughout the world – the Great Pyramid in Egypt, Machu Picchu in Peru, Bali, Stonehenge, Uluru/Ayers Rock in Australia, Sedona In Arizona.

It is believed that the vortex energy moves in a spiral, moving up or down. A vortex or vortexes are areas of concentrated energy rising from the earth. Some believe that the vortexes are a portal for celestial and terrestrial spirits; you may feel a range of sensations from a slight tingling on exposed skin, to a vibration emanating from the ground when you encounter a vortex.