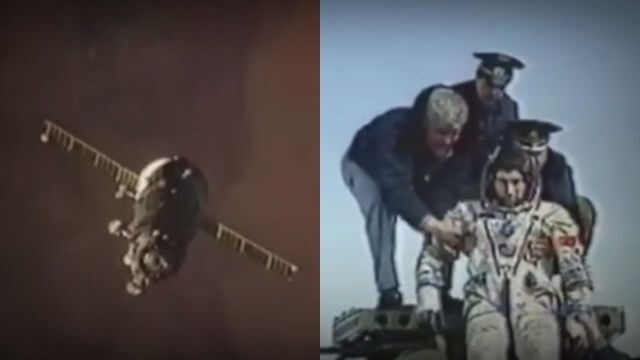 Sergei Krikalyov; born 27 August 1958) is a Russian mechanical engineer and former cosmonaut. As a prominent rocket scientist, he is a veteran of six space flights and ranks third to Gennady Padalka and Yuri Malenchenko for the most time spent in space: a total of 803 days, 9 hours, and 39 minutes. 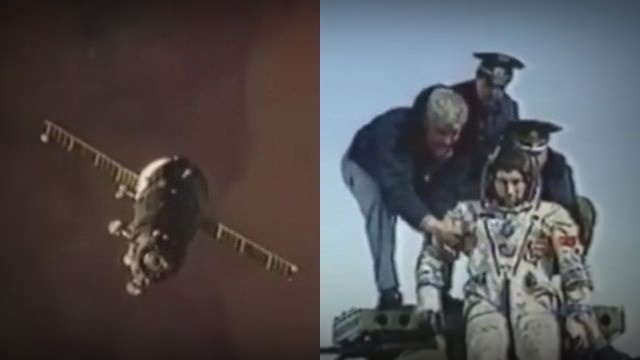 Krikalev was stranded on board the Mir station during the dissolution of the Soviet Union on December 26, 1991. As the country that had sent him into space no longer existed and his return was delayed.
As a result he stayed in space for 311 consecutive days, twice as long as the mission had originally called for, before he could return to Earth again.
Because Krikalev spent so much time in space away from Earth’s center of gravity, time dilation (or the slowing down of clocks) caused him to be 0.02 seconds older than other people born at the same time as him.