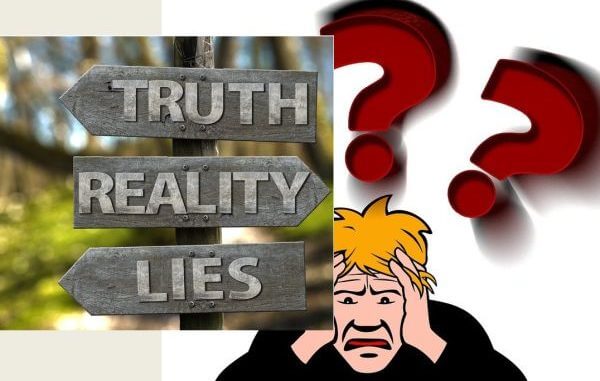 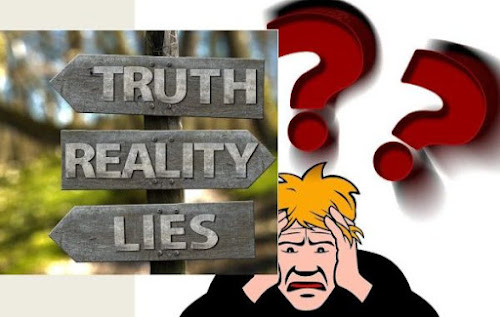 “People often say, why not just jolt the sheep awake.

The wakeup process is very serious and delicate.

You are dealing with some big serious lies that will be uncovered.

Now imagine all this being downloaded all at once.

People would be in padded rooms or cliff jumping.

Yes, even conservatives who don’t wear masks fall into this category.

This has to be unwound delicately for your own sanity.

It’s coming out drip by drip.

Nothing at this point can stop it.

You may not understand the process, but you’ll end up respecting and appreciating it greatly.

The battle is won already, this is Operation Wakeup.

Pay attention to everything, but don’t let anything consume you.

Everything matters, and is connected in some fashion.

You can’t tell people, you must show them.

Decades of brainwashing is slowly being unwound.”

Come on, let’s get it out there!

It’s true isn’t it? Many of us feel it’s all been going on for so long that we feel ‘let’s just get it out there!’

For may of us, we have had time to slowly absorb the details of what’s written above. Yes, it’s been one shock after another.

For many of the subjects, we’ve heard a bit and then couldn’t take any more. We had to go away and somehow come to grips with the information. Just too terrible… surely it couldn’t be true!

But then we learn a bit more, which built on what came before. Oh dear, it’s beginning to look like this has been really happening.

Imagine, as Ghost Ezra says, that within a week or more, we learnt about all of it. Sitting watching the tribunals taking place we see the confessions of those with crimes against humanity… all in our face.

Grumbles against the White Hats

I hear people growling about how things are being carried out. Grumbles against the White Hats. Blaming them.

If the White Hats are really in control, how come they are allowing people and children to die from the jabs?

It’s a fair enough question, I do agree. None of us like to think that innocent people are dying needlessly, especially if it’s an act of war.

We need to trust that the Alliance, the White Hats,, the Military (call them what you may) know what they are doing. Remember, they can see the whole picture, at least, the ones at the very top can. They have some very tough decisions to make and I wouldn’t want to be in their shoes.

I remember well when I heard President Trump say that they had some very tough decisions to make… very tough! They knew what the plan of the evil ones was, and somehow they needed to counteract their plan.

The enemy were going after us all… they wanted us all dead. All they intended to keep was about 500,000 to cater to their every need… zombies who would just do as they were told.

The Good Guys knew this!

In making this difficult decision: