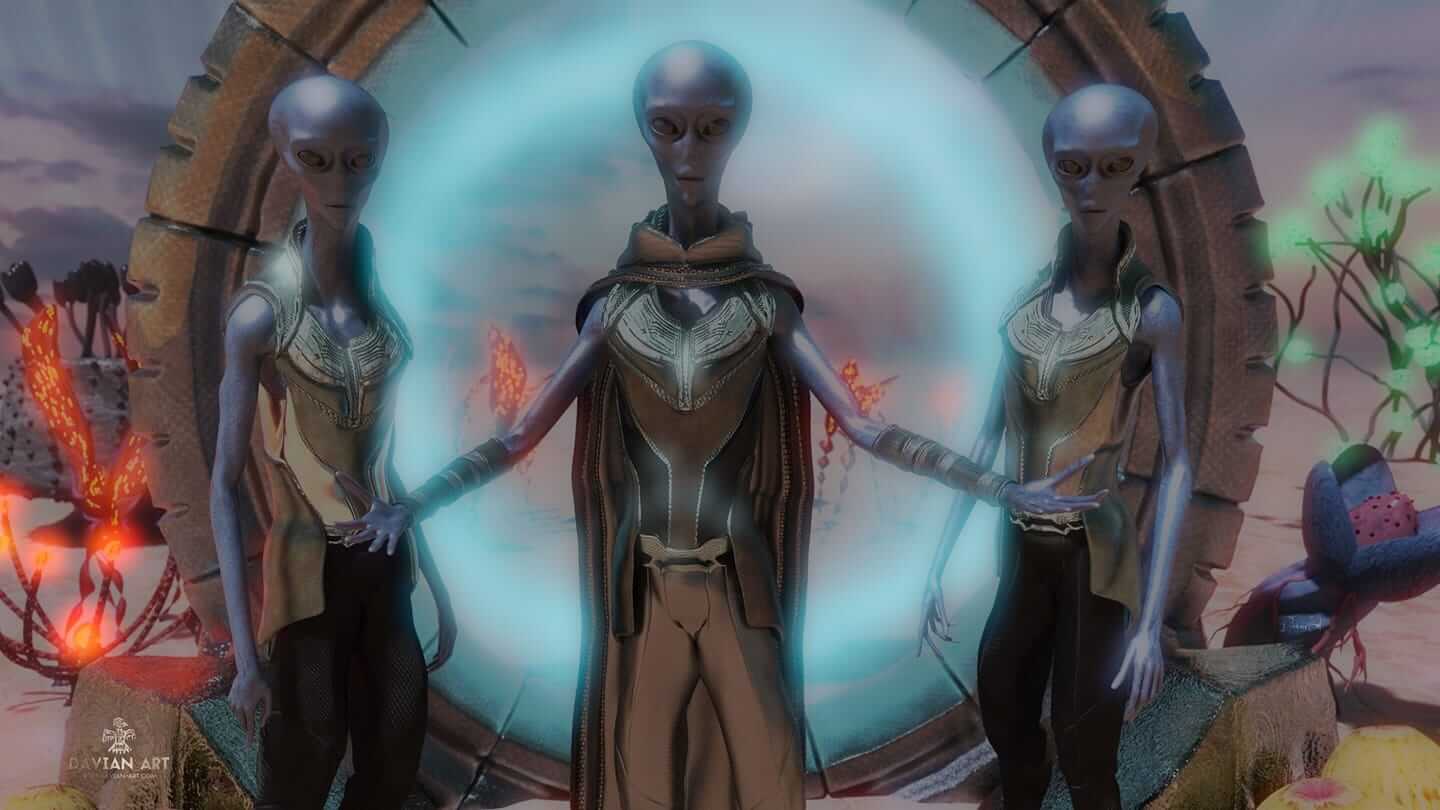 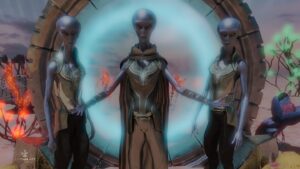 Avi Loeb, an American theoretical physicist who works on astrophysics and cosmology and the current chairman of the Astronomy Department at Harvard University, made the claim during his talk at the 2019 Humans to Mars Summit in Washington, DC, noting that humanity should put more effort into what he calls “space archaeology” or the hunt for evidence of dead alien civilizations.

“One possibility is that these civilizations, based on the way we behave, are short-lived,” Loeb said, echoing a statement he made during a prior interview with the German weekly news magazine Der Spiegel, referring to a possible scenario in which a technologically advanced alien race engages in dangerous behavior similar to humans, such as the unrestrained creation of weapons, complete and utter disregard for the environment and the over-consumption of natural resources. (Related: Aliens may have already polluted the universe, say scientists.)

What should we look out for, then?

“There are many ways to find artifacts out there,” Loeb said during his talk, noting that these “artifacts” could come in the form of “scorched” planetary surfaces, evidence of extraterrestrial nuclear fallout, extensive ecological destruction, abandoned technology and industrial pollution.

According to Loeb, he hopes that the discovery of proof of extinct alien civilizations would serve as a wake-up call to humanity which, according to him, already appears to be going down a dangerous path.

Loeb, who also co-authored a paper suggesting that ‘Oumuamua – the first confirmed interstellar object ever spotted in our solar system – might be an alien spacecraft, also advocated for continued efforts regarding the search for extraterrestrial intelligence or SETI.

“Our technology is only a century old, but if another civilization had a billion years to develop space travel, they may teach us how to do it,” Loeb said, noting that not only will successful contact with advanced alien races lead to huge technological breakthroughs on humanity’s part, it could also lead to intelligent aliens welcoming the human species as “relative peers worthy of attention and respect.”

“Another hope that I have is that, once we exit from the solar system, we will receive a message back: ‘Welcome to the interstellar club,’” Loeb said.

Luke Kemp, an existential risk researcher at the University of Cambridge, seems to echo Loeb’s statements regarding civilizations — albeit the more earthbound ones —  noting in an episode of Late Night Live on the ABC, that not only are there significant common traits between collapsed ancient societies and modern civilizations, but also that many of the reasons that contributed to their collapse can still apply to us.

Despite this seemingly grim outlook however, Kemp remains hopeful, “…If we can take the right lessons of the past they can be a very safe guide to the future.”