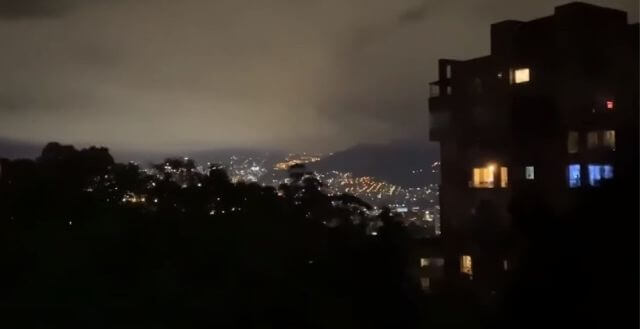 Once again people have heard strange jet-like sounds in the sky, but in all cases there were no airplanes. According to the latest reports and published by Linda Moulton Howe, a weird loud noise came from the sky over Medellin, Colombia on August 24, 2020. 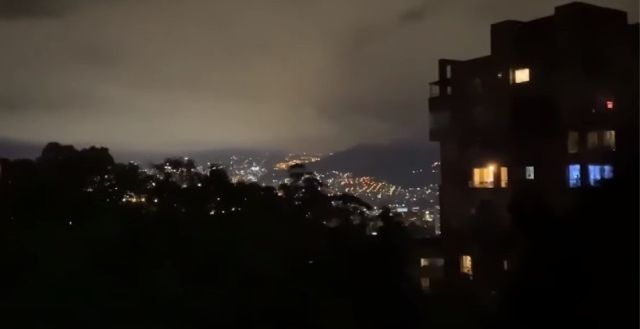 (Translated) – El Tiempo newspaper in Colombia, South America wrote: “What was the loud noise that caused terror in Medellin on August 24, 2020?”
A cell phone video of unexplained, strange, jet-like sky sounds recorded over Medellin by Eduardo de Grieff at 10:06 pm local time began circulating in twitter on Monday evening, August 24, 2020.
The night sky was dark and cloudy. There were no aircraft visible while the strange and loud jet-like sound alarmed people and provoked social media comments about “ghosts to aliens from outer space” causing the scary night disturbance.
See full report on the loud noise in Medellin at Earthfiles:
https://www.earthfiles.com/2020/08/25/another-strange-unexplained-invisible-jet-sound-in-colombia-south-america/