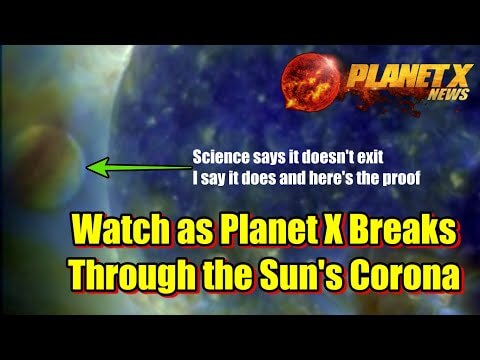 The hunt for hidden planets in the solar system has a long history and is not without its success stories. Based on weird perturbations of Uranus’ orbit, French astronomer Urbain LeVerrier discovered Neptune in 1846, bringing the number of known planets up to eight. And when Neptune also showed irregularities in its orbit that couldn’t be explained, scientists began hunting for a ninth planet. American astronomer Percival Lowell started looking for this mysterious Planet X in 1906, kicking off a quest that lasted long after his death. Ultimately, Clyde Tombaugh found an object near the expected position of Planet X in 1930, which some scientists initially thought might be as massive as Earth. However, further observations showed that the object, now called Pluto, wasn’t heavy enough to affect Neptune’s orbit. And when the Voyager 2 mission got better estimates of Neptune’s mass in 1989, it became clear that Planet X was unnecessary anyway. Other teams thought there might be a hidden world even closer to home. In the inner solar system, perturbations in Mercury’s orbit led to speculation about a planet closer to the sun, nicknamed Vulcan. Albert Einstein’s general theory of relativity effectively killed that idea, though, showing that Mercury’s orbital oddness could be explained by the curvature of space-time near the massive star. Much of the speculation on giant worlds beyond Neptune has since crept into the realm of pseudoscience, such as the doomsday planet Nibiru, which was proposed by author Zechariah Sitchin as an explanation for the formation of Earth and the asteroid belt, as well as an origin for Babylonian mythology.