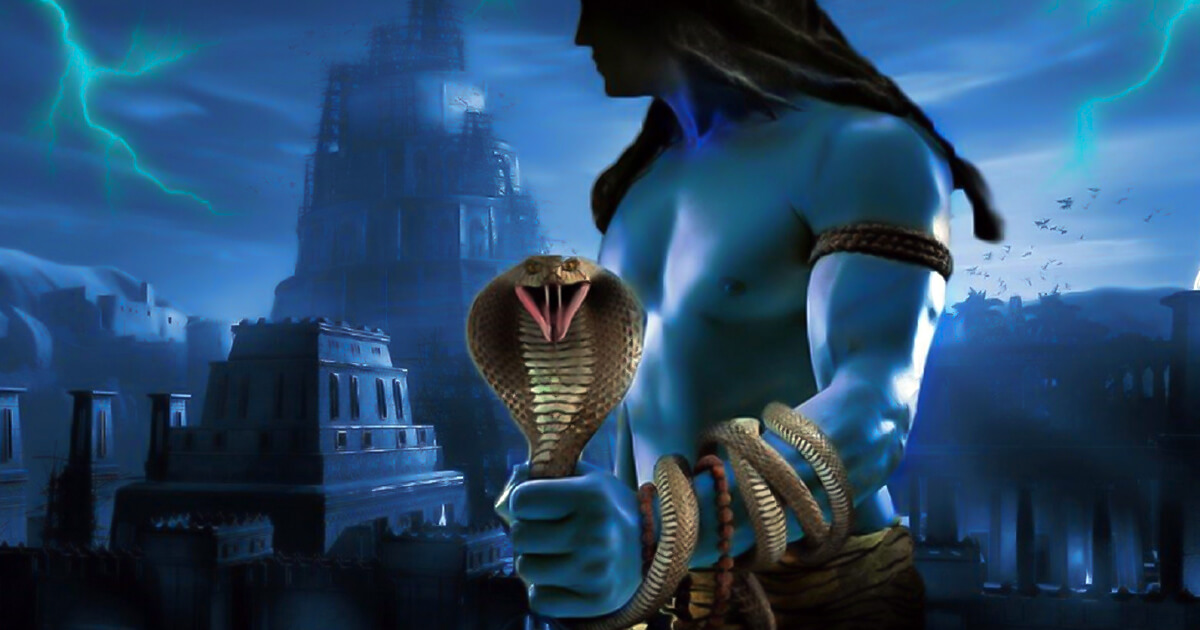 Often referred to as one of a trinity of major gods of Hinduism, Shiva has been oftentimes referred to as an alien conqueror that destroyed his enemies to the point when no one dared challenge him. This is how he came to be known as Shiva the Destroyer. His name is Sanskrit and it translates to The Auspicious One. He has many names to say the least, including the Preserver and most commonly used, The Creator. After the first atomic bomb was detonated on July 16th, 1945, the American theoretical physicist Robert Oppenheimer quoted Krishna, Shiva’s companion, and stated that “Now I become Death, the destroyer of worlds”. Shiva is a shapeshifter, depending on his mood he can be seen as Yogi the peaceful one, or an angry monster that fights demons for fun. He has his third eye opened in every depiction and has a very large snake wrapped around his neck. He is huge to say the least, as the temple that was built in his name known as the Kailasa Temple is remarkable for its behemothic size. Many believe that the fact that the Indian government uses the image of Shiva to display our technological advancements is proof enough of how smart he was and how much he influenced our civilization as a whole.