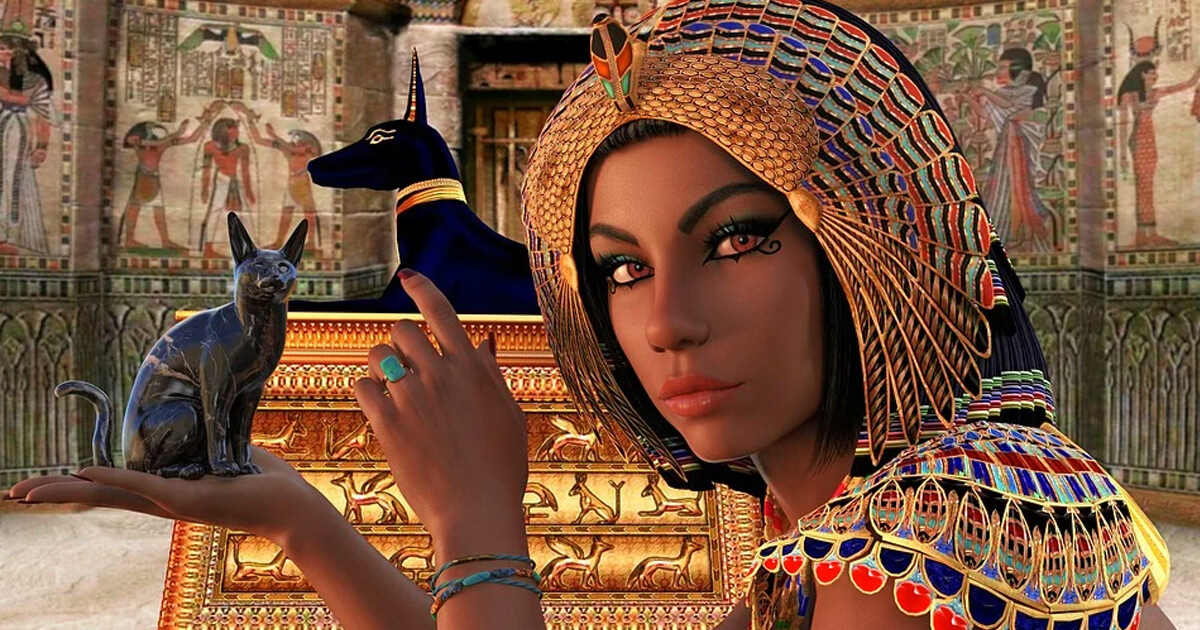 Was Nefertiti A Powerful Alien Queen Coming From A Distant World? Articles A lot of people believe that Queen Nefertiti was an alien all along. During 1353-1336 BC, queen Neferneferuaten Nefertiti and her husband, “the Alien Pharaoh” led a religious revolution in Egypt. This revolution seemingly came out of nowhere, which is why researchers believe that she was influenced by aliens all along. Some even claim that she herself was an alien because there are no records of her parents or who they were. Nefertiti was also the one that, alongside her husband, introduced monotheism to the masses. She made everybody kneel to Aten, who was embodied by the disc of the Sun. 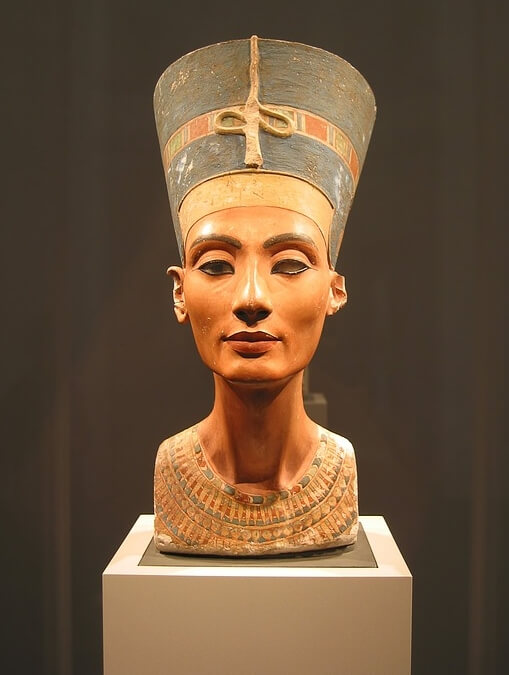 According to Nefertiti, Aten was the one that created the Nile and protected everyone from evil. In exchange for praying to him and worshiping him, the proud Egyptian civilization would thrive. Experts believe that the fact that Aten was represented by a shining disk it might mean that he actually came from a spaceship all along. Also, in many depictions at the time Nefertiti and Akhenaten are seen very close to Aten, almost like they’re from the same race altogether. The royal couple would also go on long departures, leaving to someplace that nobody knew how to follow. This might mean she was an alien all along alongside her husband. She also is depicted differently from the other Egyptian rulers; she has way wider hips, a protruding belly, a thinner face, and quite elongated facial features, similar to the cone skulls we’ve seen recently. 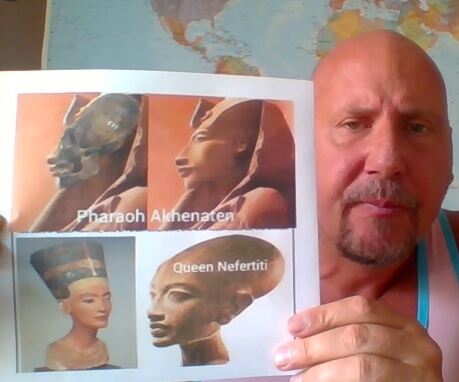 We’ve also uncovered the elusive CXPAC5 gene in Akhenaten’s mummy, which might mean that he was either manipulated genetically by the aliens or that he was never fully human, to begin with. Since they’re both depicted the same way it’s not too far-fetched to assume they were both aliens all along.