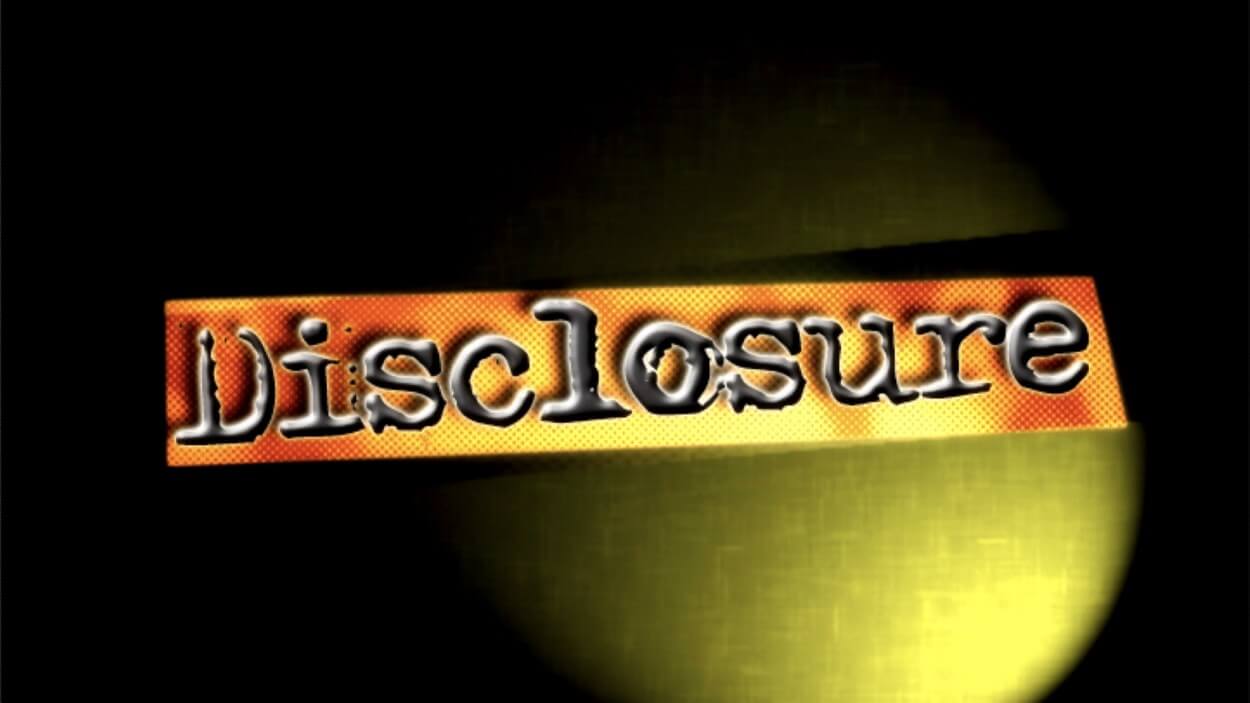 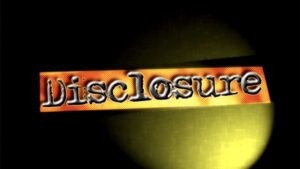 The top story of December 2020 comes out of Israel. According to multiple news outlets, Israel’s former space security chief, Haim Eshed, has revealed in an interview that aliens are real. Not only that, but they have been in contact with Israel and the United States for years. There is an underground base that includes both humans and ETs. Eshed claims that President Trump planned to disclose the presence of the ETs, but that the “Galactic Federation” instructed him not to, because humanity needed to “evolve and reach a stage where (they) will… understand what space and spaceships are.” Eshed said he felt comfortable coming forward with this information now, because the academic landscape is more open-minded than before.

A few years ago, I made a YouTube video predicting that President Trump was preparing for UFO and Alien Disclosure:

Now that this news has come out of Israel, do you agree or disagree with that prediction? What would happen if Trump disclosed UFOs and aliens? Would it be a good or a bad thing? Let me know what you think in the comments or on Twitter or Instagram.

Believe it or not, this is not the first time news like this has popped up in the mainstream. In 2014, there was an Iranian news story about how “space aliens” – called the Tall Whites – had “taken over the United States” and had been “running America since 1945, having previously run Nazi Germany.”

Three years later, when former FBI director James Comey said he “had a lot of conversations with humans over the years,” people started speculating that Comey was a “Tall White” alien, and that his reference to “humans” was a slip-up revealing him to be an alien in disguise.

2. Former President Obama Says He Can’t Tell Us What He Knows About UFOs

On Monday, November 31st, 2020, former President Obama said something pretty amazing about UFOs. In an interview for “The Late Show” with Stephen Colbert, Obama admitted that he asked about UFOs during his term. When Colbert asked about what he learned, Obama said he couldn’t tell him, which Colbert then laughed at, suggesting that UFOs had to be real. Obama did not deny anything, however he was quick to follow up with a semi joke, saying how it’s funny that “UFOs” and “Roswell” conspiracy theories, specifically that the “government has an alien spaceship,” seem tame today.

You can watch the clip right here:

This is the first time Obama has given a somewhat serious answer to a question about UFOs and aliens. And it follows on the heels of statements made by President Trump about how the “Roswell” files are interesting, and how he’s been briefed on UFOs and will try to find out more.

There is indeed a track record of Obama asking about UFOs, though. Well, kind of. At the end of Obama’s term, his chief advisor at the time, John Podesta, tweeted that his biggest failure was, “once again, not securing the disclosure of the UFO files.”

Podesta would later help presidential candidate Hillary Clinton on her campaign, and so it’s no surprise that during that campaign, Clinton promised to “get to the bottom of” the UFO phenomenon.

(I recently interviewed the journalist who asked Clinton the question that led to that answer, so stay tuned for that to be posted to YouTube soon! Subscribe and turn on notifications so you can watch it!)

Obama has a track record of talking about UFOs and aliens publicly, as well. But he would typically just laugh the topic off, or deny it, rather than address it seriously.

In the clip below, Obama jokes with Jimmy Kimmel that the aliens are in control and that he has been “instructed to say” that there is nothing to the UFO phenomenon:

In another clip, Obama tells a child on the Ellen Show that we “have not made direct contact with aliens” yet and when we do, he would let us all know:

So, this latest quote from Obama is a very big deal and a very big change of tone.

Do you think there is a race to Disclosure – is it possible Trump and Obama and Biden are all competing to be the one to disclose the alien presence to Americans?

A new defense news website called theDebrief.org has revealed a 2018 report from a secret Pentagon task force. It includes a clear daytime photo, taken by a military pilot outside their cockpit window, showing a strange silver triangular or cube-shaped object hovering over the Atlantic ocean. In the report, military officials concluded that the UFO could be made of “alien” or “non-human technology.”

Zoomed in photo of UFO

Apparently, there is another photo in the report, but it was not leaked to the public. The photo supposedly shows a triangle UFO, which was seen soaring out of the ocean and up into the sky! An artist has made a digital rendering of it:

This recent leak is happening about two years after the Pentagon released the three Navy UFO videos, deemed the Tic Tac, Go Fast, and Gimball UFOs, and admitted that UFOs were real and could be an extraterrestrial threat.

But even before the 2017 news article, plenty of people in the world were aware that UFOs were real, specifically the triangle UFOs! I’ve been covering the triangle UFO phenomenon for almost a decade now. Dark, silent, and hovering triangular craft are seen by people all over the world, all the time! Although the mass sighting of a V-shaped set of lights over Phoenix in the 1990s (the “Phoenix Lights”) was widely covered by the media, other similarly amazing sightings have happened since, but they just haven’t gotten the same media coverage. Here are several recent triangle UFOs I’ve covered for TexasUFOs, to compare:

Triangle UFOs I’ve reported on over the years, many more than these, this is just a sample!

5. Joe Rogan Has Ufologist On

Joe Rogan has been THE podcast for “UFO and Alien Disclosure.” He’s had Bob Lazar on (who claims to have worked at Area 51 trying to reverse engineer alien tech) and Cmdr. David Fravor (a Navy pilot who saw a UFO in 2014), and now.. amist all these other news stories, Rogan has welcomed astronomer-turned-ufologist Jacque Vallee and James Fox, the writer and director of the immensely popular (well, on #UFOTwitter, at least!) documentary Phenomenon. I haven’t had a chance to listen to the full interview yet, but there are some clips you can watch on YouTube. So, we know the trio talked about the Ariel School incident, in which 30+ schoolchildren made contact with ETs, the Pentagon UFO videos, and the fact that Steven Spielberg based a character from “Close Encounters of the Third Kind” on Vallee.

Check out the clips below, and/or watch the full interview on Spotify:

Ever since the Pentagon released those UFO videos back in 2017, there has been nearly non-stop mainstream news about UFOs, aliens, and the possibility of ET life in our own solar system. It seems to me that those who have been betting on Disclosure all these years, are about to win big. But maybe I’m wrong, and this will be “much to do about nothing.”