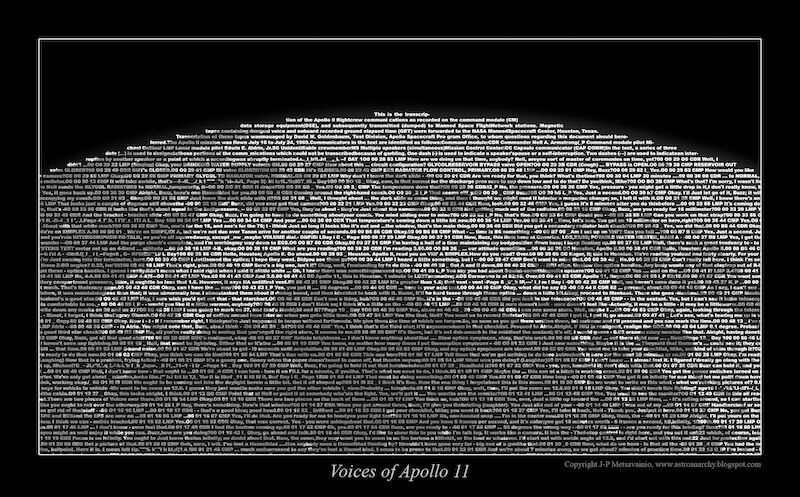 J-P Metsavainio
I was most gratified and deeply moved when Michael Collins —the Apollo 11 & Gemini 10 astronaut, author, explorer and artist— tweeted following kind words about my work on April 19th, 2021: https://twitter.com/AstroMCollins/sta… The news of his passing, just nine days later, hit me all the harder — a very emotional moment for me. Out of the blue, I got inspired to create this artwork. I absolutely had to do it right away, which I did. Michael Collins was affectionately referred to as “the loneliest man in history” for being the command module pilot who flew solo in space behind the Moon and without radio contact with anyone while his colleagues, Buzz Aldrin and Neil Armstrong, set foot on the Moon for the first time in history. Michael was also an artist. His iconic photos made from Moon orbit are true art and part of mankind’s greatest cultural heritage treasure. A similar solitude gripped me while I was creating this tribute image. For being an astronomical photographer and a visual artist often is a very lonely job. Especially this time as I was deeply emotional throughout my creative process for this artwork. Even though I never met him personally, the end of his Earthly mission meant more to me than I was prepared for. I needed to make this photo-based artwork to process the inner storm of my thoughts and feelings. I downloaded NASA’s original full transcript of Apollo 11’s onboard voice conversations. The idea was to turn this text into an image of the Moon. After a few weeks of intense work at a feverish pace my tribute was ready. Now the Moon is made up entirely of Apollo 11 voice transcription letters. This is also a tribute to the entire Apollo 11 team: Commander Neil A. Armstrong, Command Module Pilot Michael Collins, and Lunar Module Pilot Edwin E. Aldrin Jr.