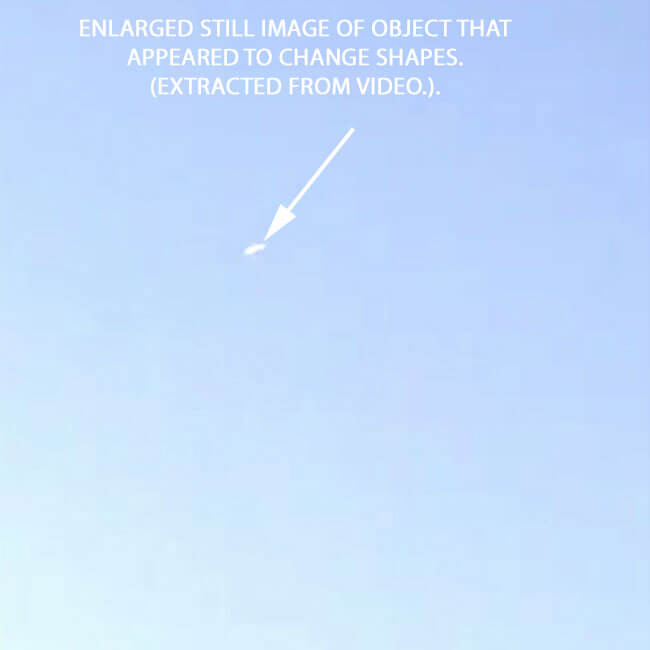 Description: We saw four different ones. Two were the same and two were saucers. Two were like cigars. They were a huge bright light then they would shoot forward they were maxing out power. Then there was super fast motion and they were out of thin air, but we notice a lot of lighting in the one part of the sky, but we clearly saw it. A few of us did get some some videos and pictures.

Note to Commenters: If you are reporting a sighting, be sure to include the location (city, state, country), date and time of your sighting. Be detailed in your description. You may also use our report form to report your sighting. Comments will only be published if they are in “good taste” and not inflammatory. Also the name that you list in the comment will be posted. Use abbreviations or aliases if you don’t want your name listed.