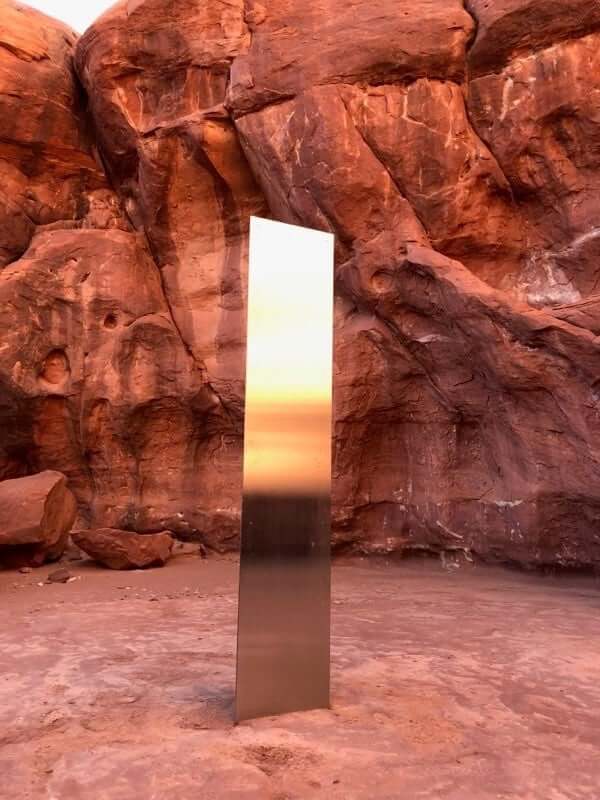 Here is our official statement on the rumors surrounding the “#Monolith:” We have received credible reports that the illegally installed structure, referred to as the “monolith” has been removed from Bureau of Land Management (BLM) public lands by an unknown party. The BLM did not remove the structure which is considered private property. We do not investigate crimes involving private property which are handled by the local sheriff’s office. The structure has received international and national attention and we received reports that a person or group removed it on the evening of Nov. 27.” 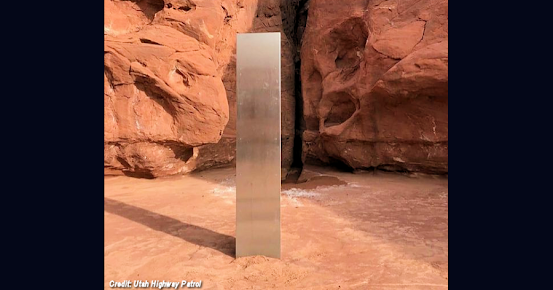