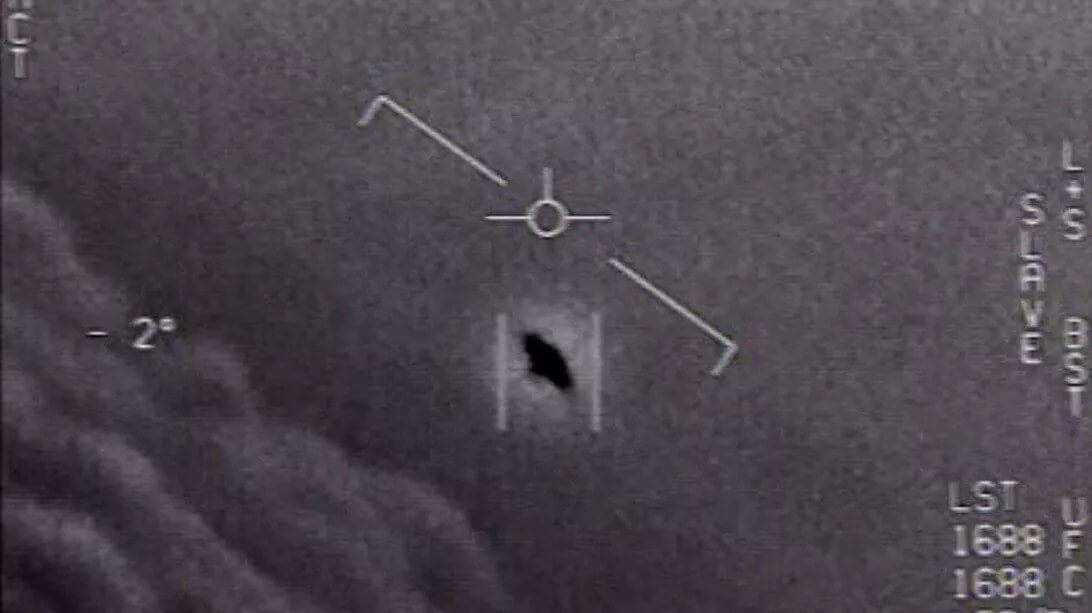 According to the latest polls conducted by the American Hill-Harris survey, at least 70% of registered voters in the United States believe that the U.S. government actually has more information about unidentified flying objects (UFOs) than they tell the public. Reuters reported on the 26th that the US government released a report on UFOs on the 25th. According to the report, the U.S. Department of Defense and intelligence agencies still lack sufficient data to confirm whether the mysterious flying objects observed by U.S. military pilots come from advanced earth technology, the atmosphere, or an alien planet.

This report includes 144 “unknown aerial phenomena” officially certified by the United States, most of which were discovered by the U.S. Navy, dating back to 2004 as early as possible, but currently only one can be explained by technical reasons.

Among those who believe that the U.S. authorities have concealed some information about UFOs, the highest proportion is in the 18-34 age group. 75% of the people believe that the U.S. government has concealed some information; 72% of the people in the age group over 65 hold this. One point of view. In addition, 73% of men surveyed believed that the authorities had concealed information, while 68% of women held the same view. Some netizens commented: “How could it be possible that 143’witnessing’ incidents were all false reports, this is impossible.” Someone sarcastically said: “This is the same as not reporting, saying nothing.”

It is reported that this report was prepared jointly by the Office of the Director of National Intelligence of the United States and the Navy Task Force established last year. The report shows that only one of the 144 “unidentified aerial phenomena” was confirmed to be a huge balloon that is leaking. The other 143 are currently unexplainable and require further analysis. There are also some cases showing that these “unknown aerial phenomena” seem to have “unusual patterns and flight characteristics”, but the report said that this may be caused by sensor failure or misunderstanding by witnesses. Therefore, “it needs to be more rigorous.” Analysis”.

When asked whether these “unidentified aerial phenomena” came from extraterrestrials, a senior US official said: “We have no clear evidence that they are from outer space, but we will continue to study.” The report also believes that these “unidentified aerial phenomena” “It will affect the safe flight and may pose a challenge to the national security of the United States.