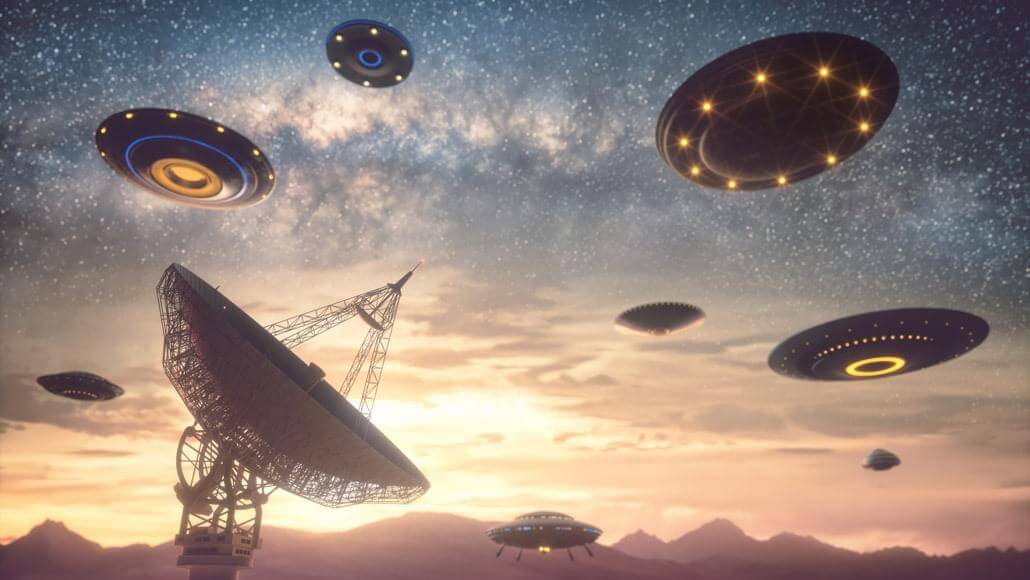 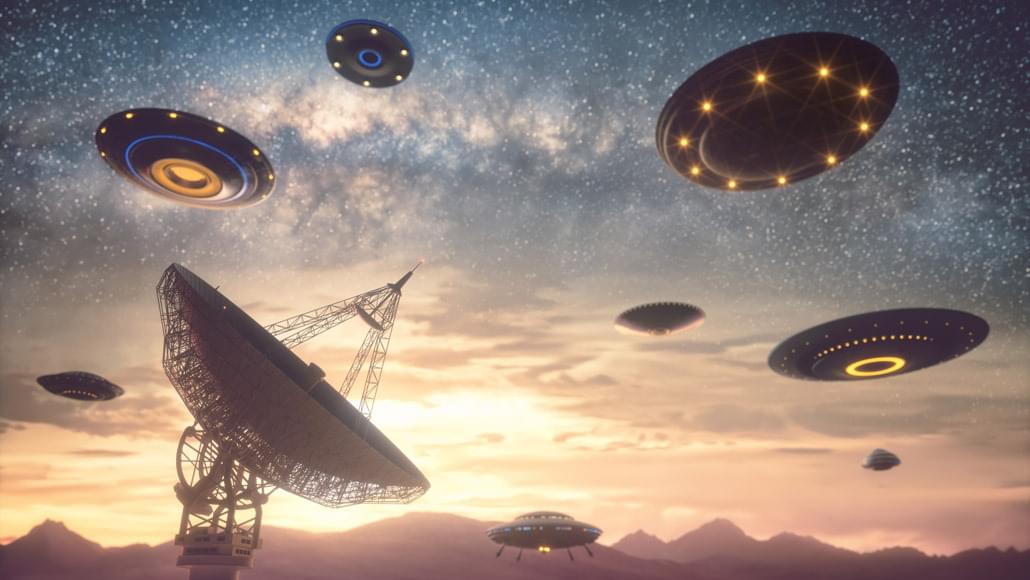 According to the latest intelligence received from a representative of the Galactic Federation of Worlds, attacks have moved into high gear to remove corporate-run facilities that have recently relocated to Mars. On Sunday, April 25, Elena Danaan sent me an update on the ongoing campaign to free Mars of negative extraterrestrial and corporate influences after the Galactic Federation had previously freed the Moon as she explained in our fourth interview.

In my third interview with Elena on April 10, she explained that the Galactic Federation of Worlds was attacking negative extraterrestrial and deep state facilities on the Earth, Moon, and Mars. This was due to these three locations having been earlier revealed to be the epicenters of a future galactic tyranny that was initially reported by the Andromeda Council during the 1990s to their contactee, Alex Collier.

In Defending Sacred Ground, he said:

Apparently what they [Andromeda Council] have done, through time travel, is that they have been able to figure out where the significant shift in energy occurred that causes the tyranny 357 years in our future. They have traced it back to our solar system, and they have been able to further track it down to Earth, Earth’s Moon and Mars. Those three places.

This is the email update I received from Elena on Sunday about current events as they pertain to the Galactic Federation eliminating all possibility of a Galactic Tyranny evolving from the Earth, Moon and Mars:

Well, he gave me the answer:
The Galactic Federation was waiting that some specific big corporations finally relocated their headquarters on Mars, chased from Earth. These specific corporations own these satellite programs, which are tools in the agenda of enslaving the whole of humanity helped by the nanotechnologies and all that we know about the VAX. To destroy these satellites, they needed to simultaneously neutralize these corporations. While the headquarters of these corporations were still on Earth, (mainly in underground fortresses) it was impossible to conduct armed offensives, which would have been disastrous for Earth and its civilians.

The Galactic Federation has been working at getting the moles out of the tunnels to be able to eradicate them. On Mars, the raids are touching targets way more easily. They trapped them. A lot of elites had seek [sought] refuge also on Mars, so that is going to be quite interesting in the coming times.
It has been known for some time that major corporations set up large industrial facilities on Mars. According to Intel received from Corey Goode, these corporate facilities on Mars were trading with up to 900 different extraterrestrial civilizations. These corporations were part of what he described as an Interplanetary Corporate Conglomerate that featured a super board comprising CEOs from major companies that had built a powerful secret space program.

It therefore comes as no great surprise that major corporations would decide to relocate personnel and resources to Mars as the Deep State agenda is on the verge of collapse on Earth.

The collapse is due to an accelerated “Global Awakening” as more and more medical personnel expose the Covid-19 pandemic and worldwide government responses as a scam, and there is impending exposure of the truth that the 2020 US Presidential election was indeed stolen from President Trump as the forensic audit of Maricopa County electoral ballots ordered by the Arizona State Senate is expected to confirm.

In many aspects, we are in a very similar situation to August 10, 1944, when top industrialists from Nazi Germany met in Strasbourg and were ordered to relocate resources, personnel and finances to safe locations in South America, neutral countries and Antarctica to escape the impending military defeat. The same process is now repeating itself on Earth as top Deep State officials seek to escape capture and punishment by covertly relocating to Mars using spacecraft from a corporate-run secret space program.

As Elena points out, according to her source, Thor Han, the relocation of top corporate executives makes it easier for the Galactic Federation to militarily take out the satellite systems that were put in place to repress humanity. While Thor Han did not mention any systems, in particular, my guess would be that the failed Iridium Satellite system set up by Motorola and Thales Alenia Space is the most likely contender for the collapsing Deep State agenda.

What makes Elena’s remarkable claims plausible is that in December 2020, Professor Haim Eshed, the father Israel’s space program revealed in an interview, that a Galactic Federation was indeed playing a very active role in Earth affairs, and that a joint US extraterrestrial base had been established on Mars. This supports her claims that an exodus of top corporate executives to Mars is currently underway.

I will provide more updates and information as they become available, and will seek independent confirmation of these remarkable events as they develop.