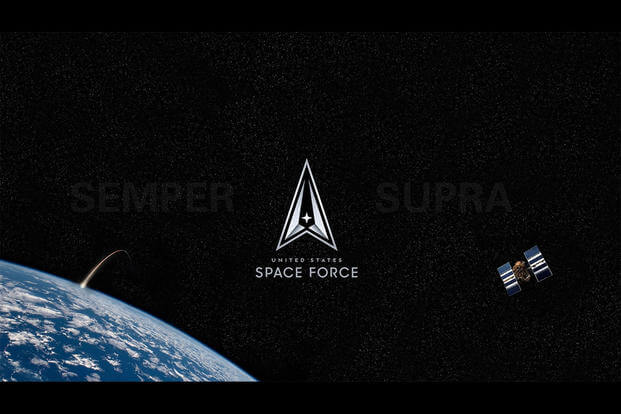 Here’s What You Need to Remember: Assuming Earth survives and wins, human society could be turned upside down. Professor Paul Springer said former rivals could become close allies, even unified. “Keep in mind many of the greatest civilizations in human history formed to counter a common enemy,” Springer pointed out.

In an odd episode in 2013, a Russian space official admitted, unprovoked, that Moscow has no strategy for combating an invasion by galactic marauders. Luckily for Planet Earth, the United States does have a plan. And it counts on Russia and America fighting together.

Sergei Berezhnoy, on the staff of the Titov Space Control Center near Moscow, said that Russian air-defense officers “have not been tasked with preparing for the contingency of an alien attack,” according to Ria Novosti.

“There are enough problems on Earth and in near-Earth space,” Berezhnoy added.

A team of scientists from America’s NASA Planetary Science Division disagreed. “While humanity has not yet observed any extraterrestrial intelligence, contact with ETI remains possible,” Seth Baum, Jacob Haqq-Misra and Shawn Domagal-Goldman wrote in a 2011 paper.

The scientists conceded that extraterrestrials could be friendly or ambivalent—but we can’t be sure. “Contact with uncooperative [extra-terrestrial intelligence] seems likely to be harmful to humanity,” they warned.

To be clear, scientists concur that Earth’s first contact with alien life is likely to come in the form of a robotic space probe detecting evidence of microbes on Mars, Enceladus, Europa or some other distant body. One researcher is adamant that NASA already found evidence of microbial life on Mars, but refuses to believe the data.

Scientists are also listening for radio broadcasts from far-away civilizations.

The Pentagon isn’t taking any chances, if one U.S. military instructor is to be believed. Prof. Paul Springer, a history teacher at the U.S. Air Command and Staff College in Alabama, told an Australian T.V. program in 2012 that Washington has plans for even the least likely military threats—including attackers from beyond the solar system. “We make all kinds of contingency and war plans,” Springer said.

But America’s interstellar war plan is surely pretty thin. After all, the Pentagon wouldn’t know anything about the attackers until the first laser bolt or disrupter blast or photon torpedo was fired and Earth forces were already in retreat.

In the event of an alien invasion, “the first thing you would need to try to do is preserve your forces,” Springer said. In other words, hide. After that, “learn as much about the enemy as possible.” Presumably with spy satellites, drones, electronic eavesdroppers and old-fashioned sneaking around.

As the world’s leading military powers, America and Russia would be the biggest targets … and the leaders in the eventual counterattack. Combined, the two countries could field huge air, land, sea and space forces numbering thousands of warplanes, millions of soldiers, hundreds of ships and most of the world’s spacecraft.

Assuming Earth survives and wins, human society could be turned upside down. Springer said former rivals could become close allies, even unified. “Keep in mind many of the greatest civilizations in human history formed to counter a common enemy,” Springer pointed out.

Plan or no, Russia is bound to join America on the front lines in the First Alien War, according to Springer.