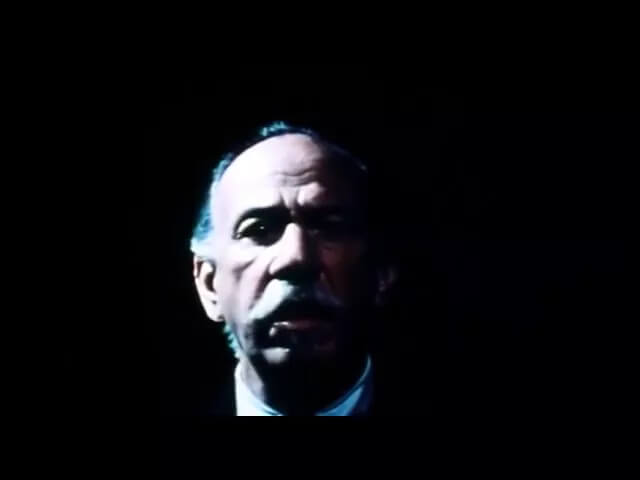 Jaded Truth
UFOs: Past, Present, and Future is a 1974 documentary film that examines several prominent UFO sightings from the post-war to contemporary era. It was re-released in 1976 and 1979 under the title UFOs: It Has Begun to coincide with renewed interest in the subject due to the release of Steven Spielberg’s Close Encounters of the Third Kind. It is based on the book UFOs: Past, Present, and Future by Robert Emenegger. The film is narrated by Rod Serling, Burgess Meredith, and José Ferrer. Serling and Meredith had previously worked together on The Twilight Zone.[3] The 1979 re-release features commentary by noted Ufologist and astronomer Dr. Jacques Vallée. The film uses dramatizations, interviews with government officials and scientists, and selected footage to provide context for UFO sightings, both ancient and contemporary. This film opens with: “What you are witnessing is based on fact. Some will find it fascinating, some will find it frightening: but it is all true.”