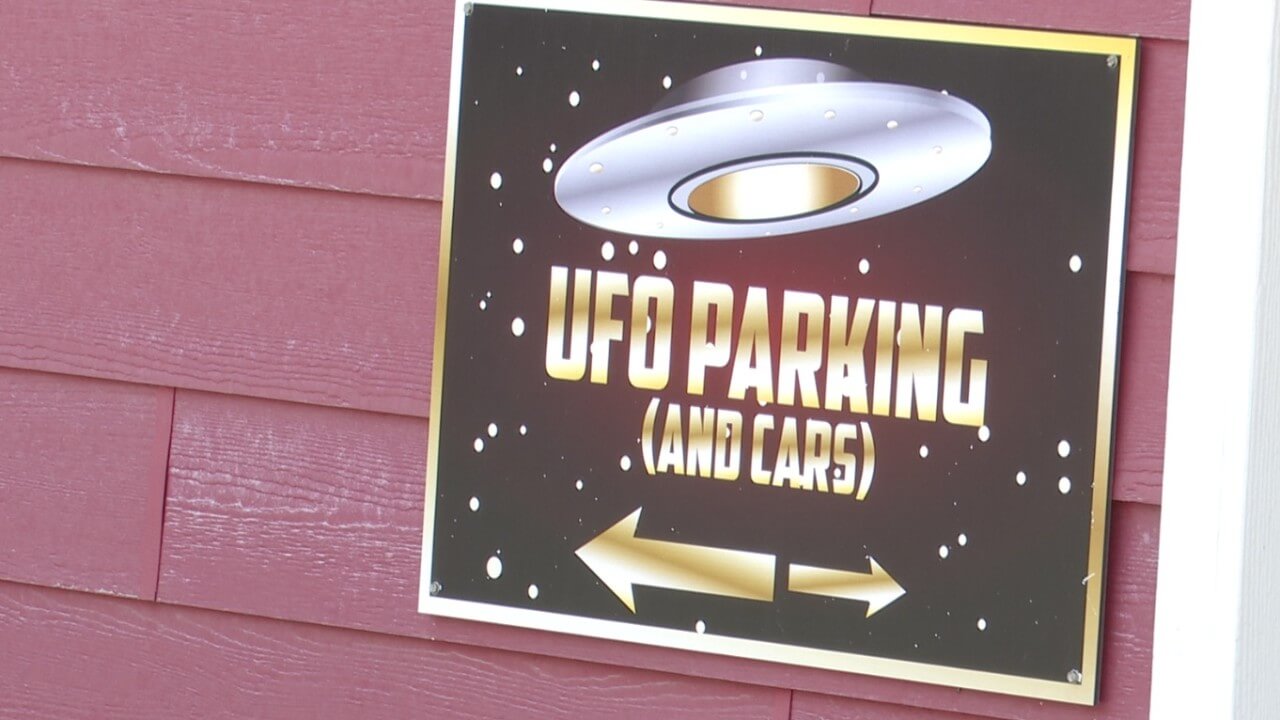 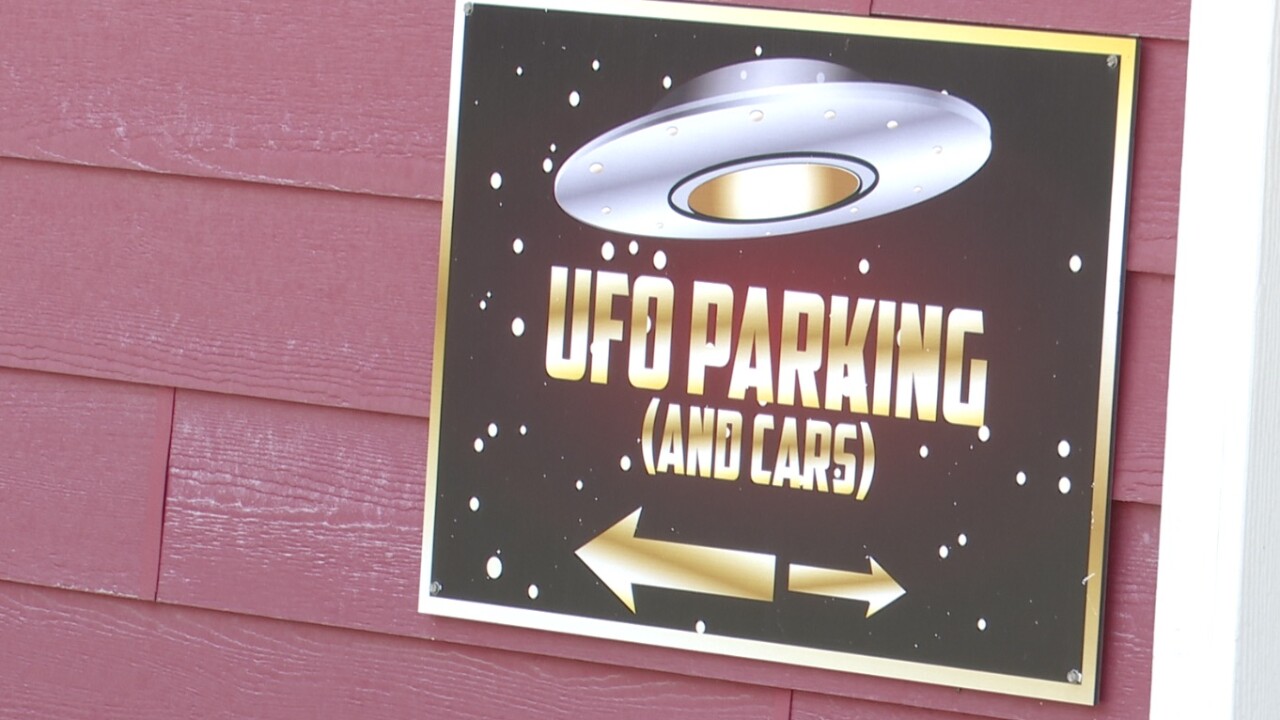 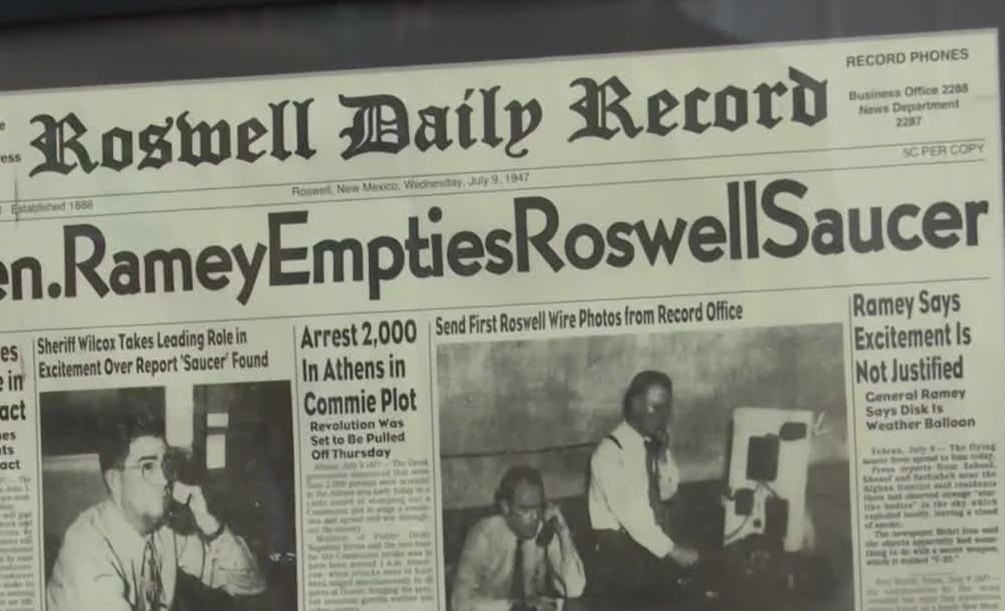 HELENA — Montana has long been part of the UFO phenomenon with sightings across the state.

Some people are convinced UFOs are craft from another world.

“I realized a long time ago that these are not our craft, they don’t belong to human beings,” said Richard O’Connor of Montana City.

Malmstrom Air Force Base in Montana is famous in UFO lore for a UFO sighting in March of 1967 that allegedly resulted in the shutting down of nuclear warheads.

“One of the guards saw a light in the sky and later they saw a red light at one of the gates of the control center and all of these missiles shutdown,” said Cameron Logan who hosts the My Alien Life Podcast out of Kalispell.

Richard O’Connor of Helena was friends with Dr. Jesse A. Marcel, who was the son of Maj. Marcel. This is the man credited with finding the so-called crashed UFO wreckage near Roswell, New Mexico in 1947. The son said his father showed him a piece of the crash.

“Getting to know Dr. Marcel as I did over quite a few years, I grew to understand that his story could not be false,” said O’Connor.

In 2012, O’Connor opened a library named after Dr. Marcel in Clancy a year before he died. It carries books on the subject and offers a place to talk about the subject.

“Really every town needs to have a place like this where people who have had these experiences can go and can tell other people about, discuss it without having to hold all that in all the time,” said O’Connor.

Logan, who grew up in the Hi-Line area, said people there have been living with these strange phenomena for so long it’s become commonplace.

“Different ranches out there had cattle mutilations, but nobody, after a while into the mid-80s nobody really paid much attention to that it just kind of was a part of life and people would see things in the sky and really wouldn’t mention it anymore, it was just the way it was up there,” said Logan.

It’s not known yet whether the government’s going to admit these things exist or not, but those in the UFO community are just glad that they’re taking the subject seriously.

“I think you know there’s probably some plans in place to bring out more information in the future and I hope we don’t end up waiting another 75 years to year additional good vetted information about the phenomenon from people who know,” said O’Connor.

The government is expected to release a report on UFOs on June 25th.