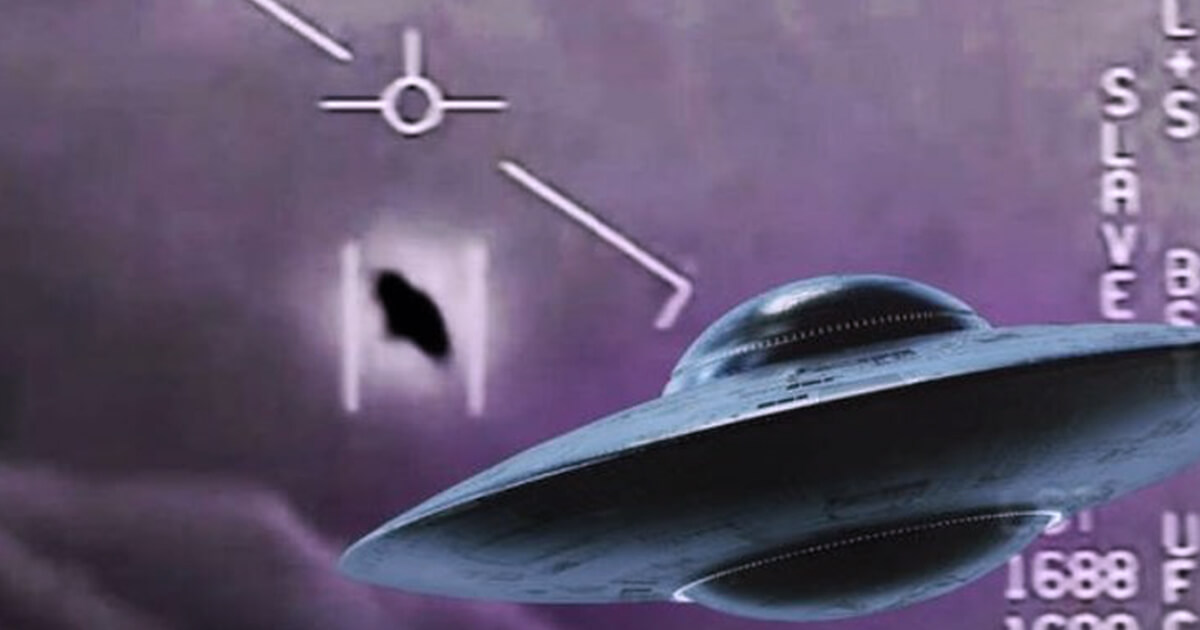 According to Harvard astronomer Avi Loeb, an ancient alien culture may have dispatched automated probes to Earth, and new sightings of unexplained air phenomena (UFOUAP) could indicate that aliens are currently observing us. According to Loeb’s article in Scientific American, he believes that the interstellar object “Oumuamua” could be a spacecraft dispatched to receive signals and read the data collected by previously dispatched probes.

This is a logical theory that connects two separate themes: the trajectory of Oumuamua and recent UFO encounters. Even if you find this concept strange, Loeb believes that more researchers should begin monitoring the sky in order to discover the truth for themselves. If the strange sightings were Earthly security threats, such as Russian or Chinese drones, Loeb reasoned that the imminent UFO intelligence report would have had little chance of reaching the public. As a result, UFOs are almost certainly extraterrestrial technology.

What if, as Loeb hypothesizes, UFOs are linked to Oumuamua, an interstellar object that entered our solar system in 2017 and was maybe sent by aliens? Loeb suggests that because Oumuamua rotates as it moves through space, it’s more likely that its broader flat surfaces contain technology capable of picking up signals from previous robotic explorers charged with finding habitable worlds.