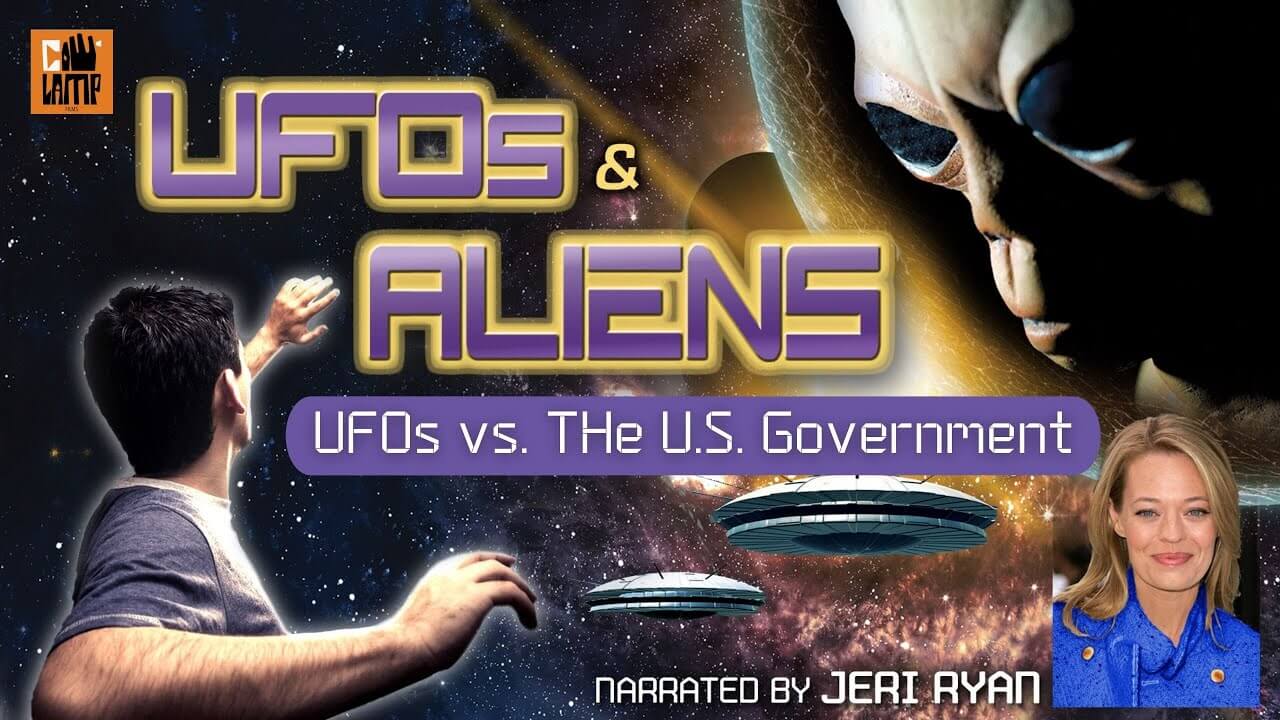 Cow Lamp Films
Repeated sightings. Political double-talk. Scientific proof. Something has been going on since 1947, and the U.S. government denies it so vehemently that its very denials seem to acknowledge the truth. UFOs vs. the U.S. Government explores the close calls and possible coverups of alien visitations on Earth. UFOs & Aliens is a 1999 movie, ***narrated by Jeri Ryan of Star Trek: Voyager, this series features stunning visualizations and interviews with top experts in the field of science, technology and ufology including Jill Tarter, inspiration for the book & film, Contact. First broadcast on TLC, UFOs & Aliens provides an exciting examination of UFO sightings, alien encounters, and our efforts to contact extraterrestrial life. ****Please note that this is just a segment of the full movie, UFO’s and Aliens. Jeri Ryan is one of the few narrators. Cow Lamp Films is the Midwest’s first and only full service independent film and television distributor.