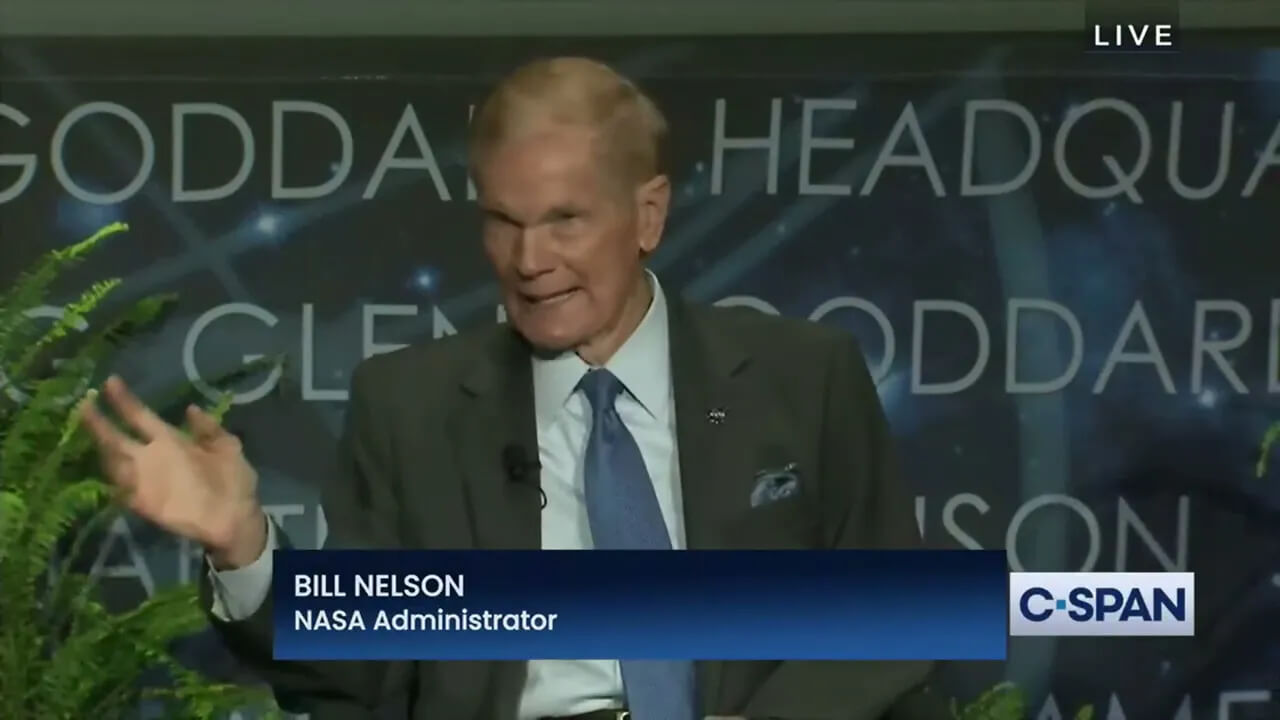 Cristina Gomez – Paradigm Shifts
A segment taken from a C-SPAN live news broadcast on June 2, 2021, of a Press Conference held by NASA at the Agency Headquarters in Washington DC. NASA Administrator and former Senator Bill Nelson states that he has seen UAP / UFO video footage while serving in the 113th & 114th United States Congress Armed Services Committee, and actually spoke with pilots. This is very interesting, did he speak with them during some of the closed door meetings that were held by AATIP’s Lue Elizondo and pilot witnesses..? The time frame of service that then Senator Bill Nelson served on the Armed Services Committee was from 2013 to 2017. This must also mean that the Armed Services Committee had been briefed on the topic, either via AATIP or an internal inquiry, and that the briefings paperwork, and pilot reports should have come before quite a few significant political leadership.
Please remember we all have different opinions, Think Before You Speak or Write Something that is cruel to Others. After all, We are only Humans. Wishing you clear skies and wide eyes. To share your experiences or just leave a comment there is a area below. Read or listen.