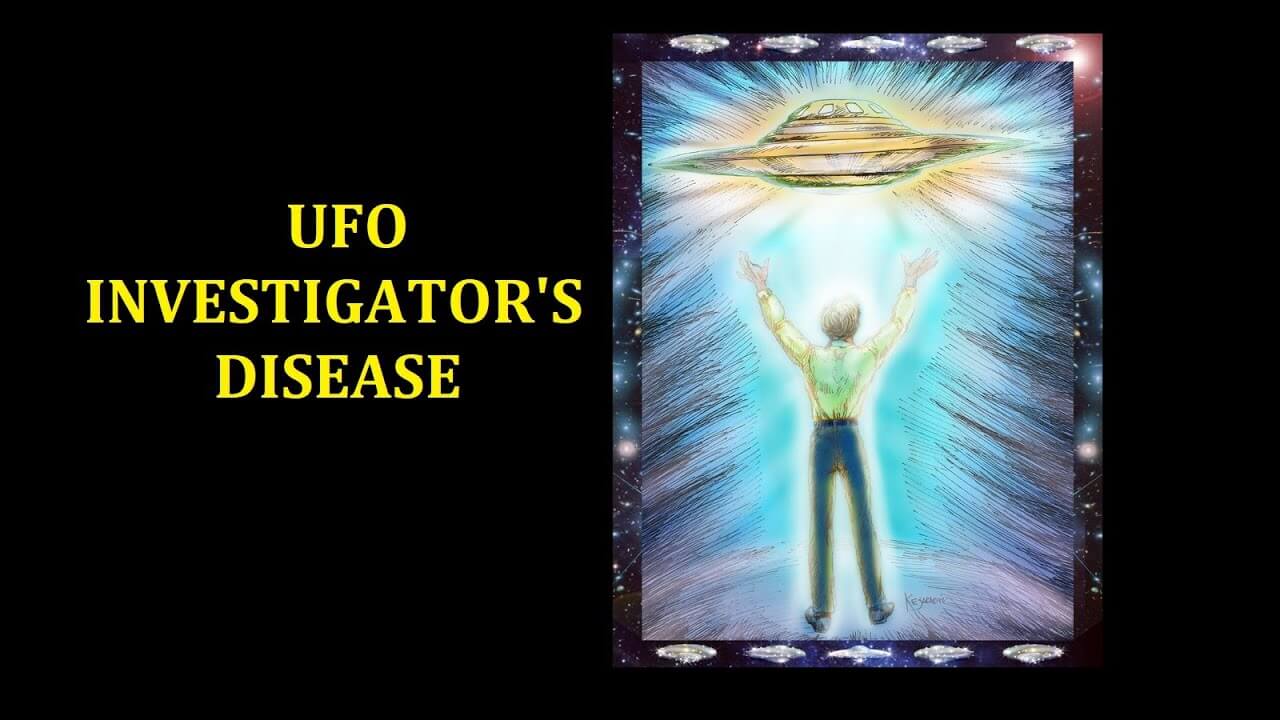 Preston Dennett
It is well-known among UFO investigator’s that there is a contagion factor with UFO encounters. If you associate closely with a UFO contactee, this greatly increases your own chance of having a UFO encounter. As a general rule, UFO researchers try to remain objective, which guards against distorting the evidence with a one’s personal viewpoints about the phenomenon. However, by jumping into the middle of an active UFO case, UFO researchers run the considerable risk of losing objectivity by becoming involved in the events as they happen. And sooner or later, this objectivity can be completely shattered when the UFO investigators become, in turn, investigated by UFOs. It is a clear-cut case of the hunter becoming the hunted. The extraterrestrials are able to turn the tables with startling ease, and overnight a UFO investigator can be transformed into a UFO abductee. And this has, in fact happened to several UFO researchers who have plunged headlong into cases involving UFO abductions. This also works in the other direction. Many UFO witnesses are so impressed by their own encounters, that they themselves begin to investigate UFOs, sometimes becoming highly influential in the field of ufology. In some cases, researchers believe they were destined by the ETs to become involved in investigating UFOs. This is the phenomenon known as “UFO Investigator’s Disease.” A surprising number of researchers suffer from this condition. Many have gone public, however, others are keeping this a secret. And others might be completely unaware that they themselves have been contacted by aliens! What happens when a UFO researcher contracts UFO investigator’s disease? Does investigating UFOs truly run the risk of attracting UFOs? How many researchers suffer from this condition? This video presents twenty cases of “UFO Investigator’s Disease.” You just might be shocked to see the names of the prominent researchers who have found themselves the target of UFOs. If you would like to explore more about UFO Investigator’s Disease, check out my book, “Not from Here: Volume Two.” Now available!