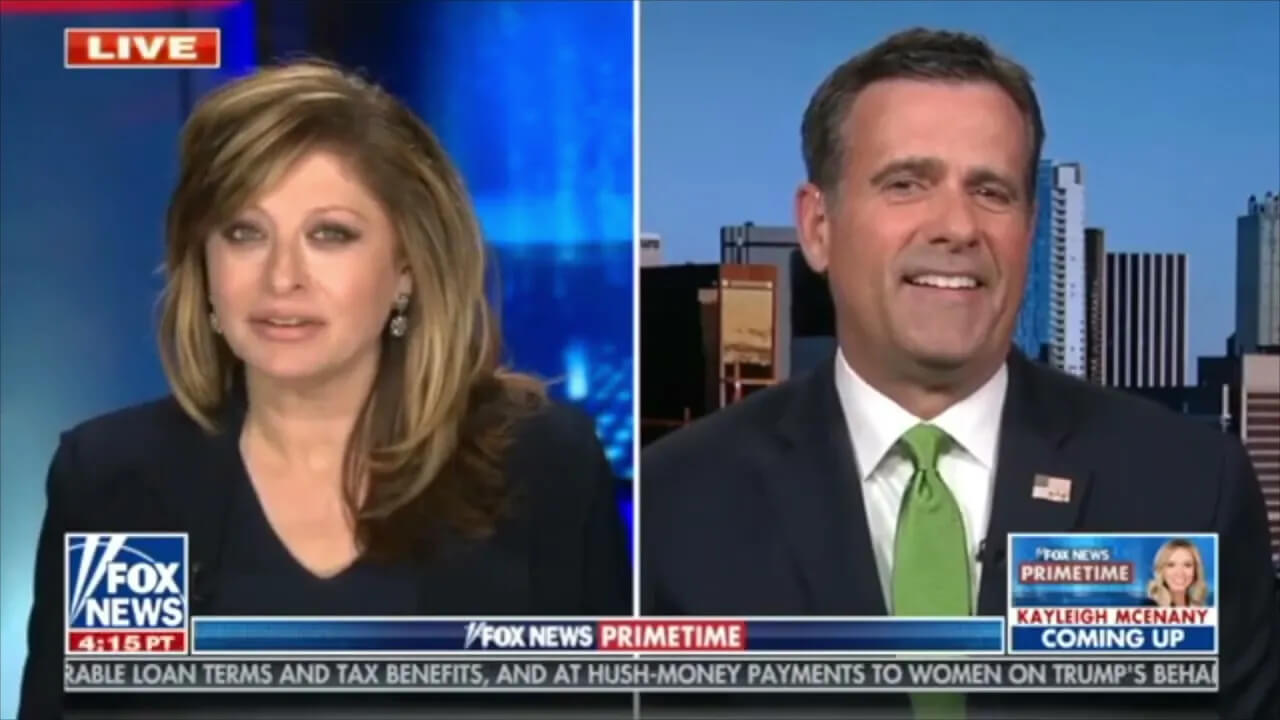 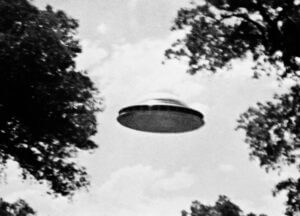 Former Director of National Intelligence John Ratcliffe said that an upcoming government report will show more unidentified flying object (UFO) sightings that are “difficult to explain,” adding that he’d hoped to declassify the findings during his tenure in the Trump administration.

In an interview with Fox News on Friday, Ratcliffe spoke about hoping to release information about the UFOs for the American people. In December 2020, then-President Donald Trump signed a stimulus bill asking for federal agencies to publish a report on UFOs within 180 days. Ratcliffe said he’d wanted to declassify the information prior to his and Trump’s departure from the White House in January, “but we weren’t able to get it down into an unclassified format that we could talk about quickly enough.”

Ratcliffe appeared to reference some UFO footage that had been released by the Pentagon in April 2020, and he explained the sources of some sightings. “Frankly, there are a lot more sightings than have been made public. Some of those have been declassified. When we talk about sightings, we’re talking about objects that have been seen by Navy or Air Force pilots or have been picked up by satellite imagery that frankly engage in actions that are difficult to explain.”

The former intelligence director also explained what activities the objects engaged in to receive their UFO titles, including “movements that are hard to replicate” or “traveling at speeds that exceed the sound barrier without a sonic boom.”

Ratcliffe also said that officials seek plausible reasons for possible UFOs including weather-related disturbances or “whether or not our adversaries have technologies that are a little bit further down the road than we thought or that we realized.”

He explained, “There are instances where we don’t have good explanations for some of the things that we’ve seen.”

When asked where the sightings take place, Ratcliffe noted that they were “all over the world” and said that “multiple sensors” were reporting the unexplained phenoms rather than individual pilots or satellites.

The anticipated report—by the Pentagon, defense secretary and national intelligence director—is part of the the Intelligence Authorization Act for 2021. In the interview, Fox anchor Maria Bartiromo suggested that the report will come out by June 1.

The Pentagon has many more classified videos of unidentified aerial phenomena, said Luis Elizondo, former head of the Advanced Aerospace Threat Identification Program, last July. “It is truly a historical moment when you have the United States government and multiple agencies in the organization coming forward and saying that the videos are not only real, but they are truly unidentified aerial phenomena,” he told Newsweek at the time.