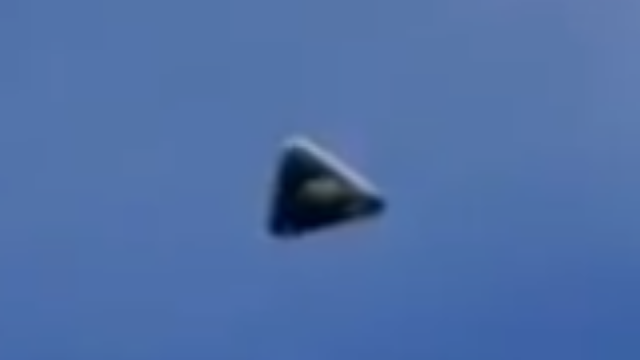 This is just like a similar UFO caught on camera but over the US. There are many similarities between the TR3b crafts and other crafts seen around the world.

Just like the fixed wing crafts with no sound and no visible propulsion or any kind of exhaust. 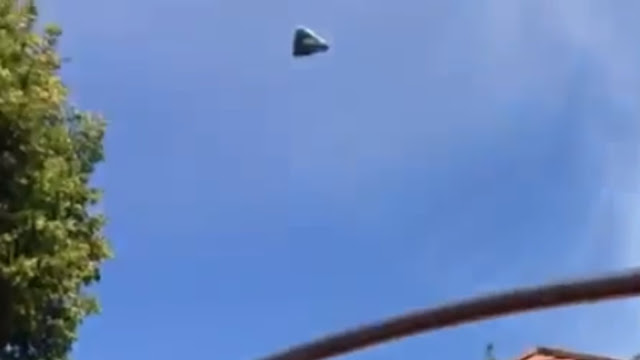 All of which would assume that this is an anti gravity or some kind of  an electrical propulsion technology system that’s been used and that’s all great but also this proves that this is technology as yet unknown to us humans?

If it’s ours, then this is great but if it’s not ours then we’ve got a “enemy” on the planet with technology that outstrips ours and that is a worry for anyone especially our military top brass.

A triangular UFO was observed flying over Kassel, Germany on 26 June, 2014, as reported by UFO Sightings Daily. The website, UFO Sightings Daily, is coordinated by Scott C. Waring. He had been affiliated with the United States Air Force at SAC base (USAF flight line). He currently owns an ESL School in Taiwan. 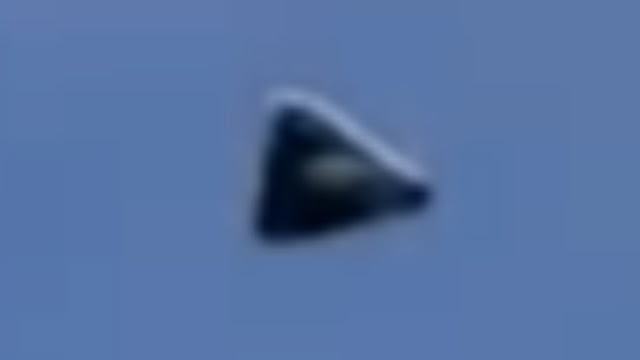 In this report, Scott Waring has published images of the UFO, along with a YouTube video. Mr. Waring tells us that the UFO resembles a TR3B anti-gravity aircraft. “This triangle UFO was seen recently and it closely resembles a TR3B.”

He explains why he believes that the video is real.

“The fact that the person blurred out the face of the kid and didn’t get the UFO in the dead center of the video is what causes me to believe this is real.”

He further tells us how the UFO matches its surrounding, making him believe that the video is real.

“Also the lighting and shading on the UFO matches that of the trees, and the bars of jungle gym.”

Black triangle UFOs have been observed around the world for ages. Some UFO experts allege that these UFOs are anti-gravity spy planes developed by the US Military.