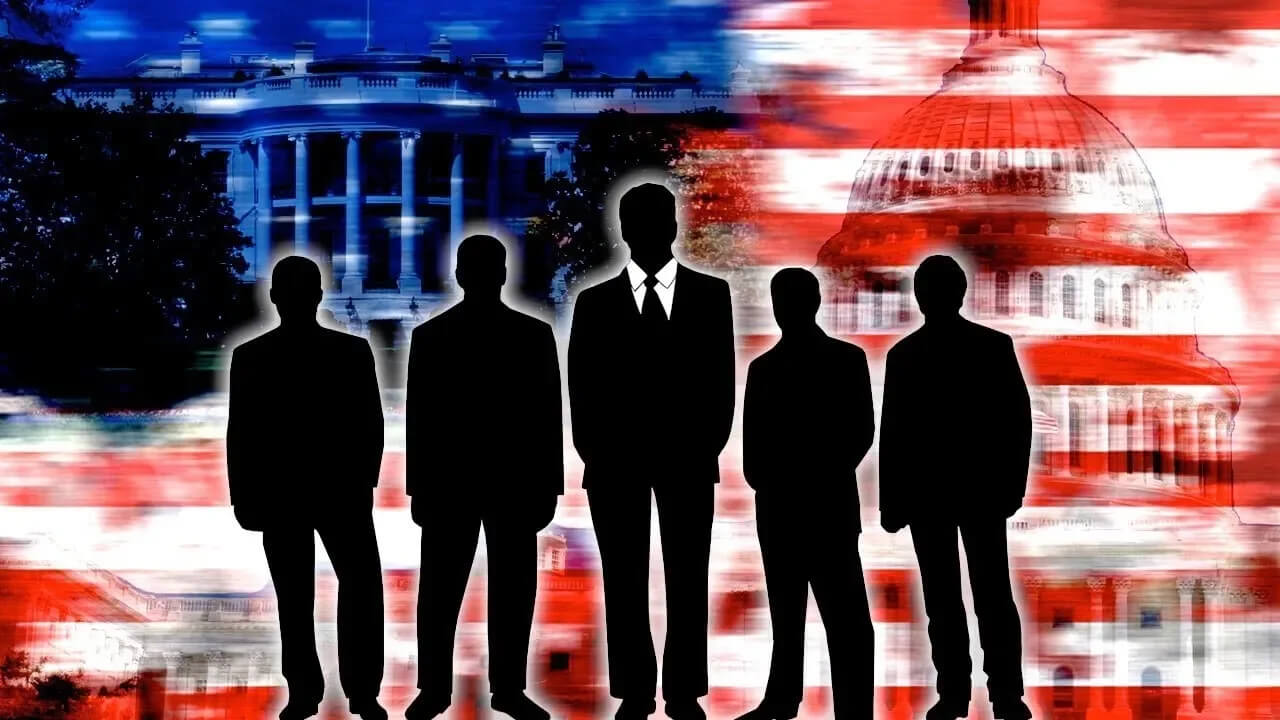 Breakthrough technologies emerge rapidly as time advances, and the public is most of the time left in the dark. What government institutions have developed and understood during the past centuries would greatly challenge our life understanding. So why would they break this perfect control paradigm when they can just leave it so and operate from the shadows? If you have any idea about the sightings of UFOs (unidentified flying objects), you probably just stare at the sky and wonder what aliens control these things. For, TR-3B Astra, it is not what you’d expect at all. To understand the truth about TR-3B Astra is to catch a glimpse into the world of Aurora, one of the best kept secrets by the government today. To clarify this, Aurora is not a planet of aliens or an invading army of cyborgs. As a matter of fact, this is happening right here on U.S. soil. The secrets of free energy, the secret space program, or the true nature of the cosmos, the governments of the world and the “hidden masters” of the New World Order are at this point the most discussed topic in the online environment and vehemently denied by the American government. As we all know, the media still in the hands of the global evil elite, do not “sweat” any words about the existing technologies it owns that could pull mankind away from the crisis, but also from the fossil fuel age and the provision of free energy to mankind, thus making an enormous leap in the evolution of civilization. Black Budget began to come to light after October / November 2012 and rely primarily on the personal testimony of an “insider” named Daniel, who claims to have been part of the Montauk Project, which later turned into Phoenix I, II and III. These Black Budget projects are carefully guarded by the eyes of the public. One of the main objectives involved in these projects was the testing and development of many technologies based on Nikola Tesla’s works, Cold Fusion / Pons and Fleischmann, Nuclear Energy Reacts, antimatter and anti-hydrogen propulsion systems and others.