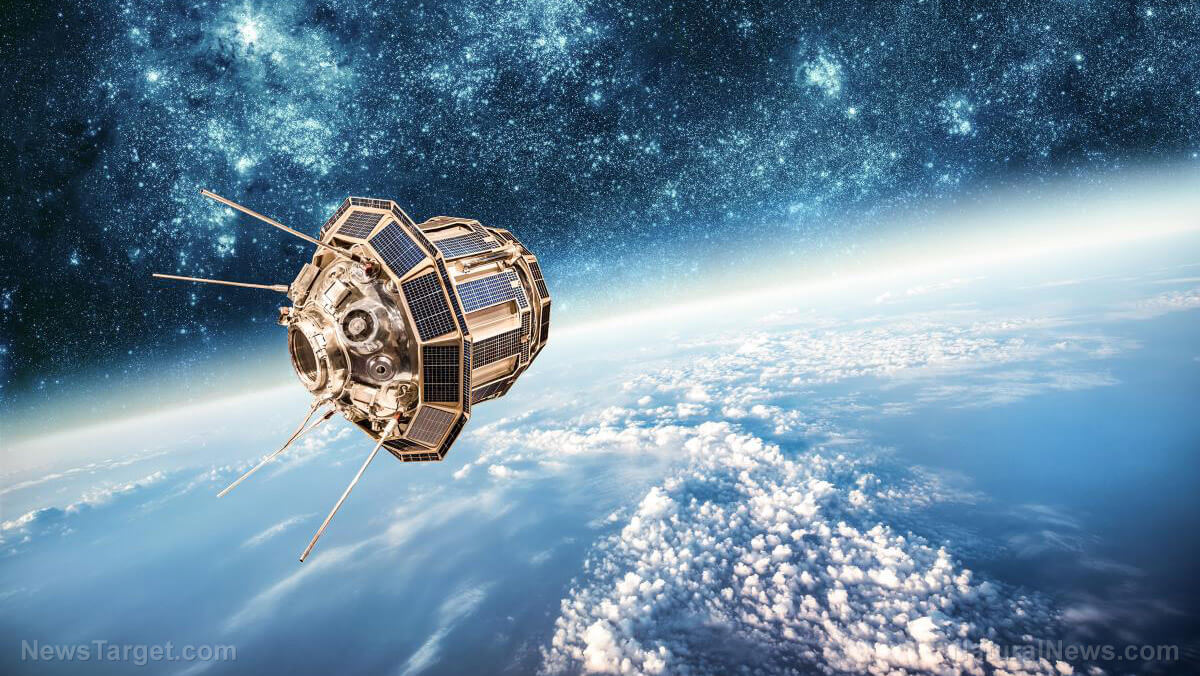 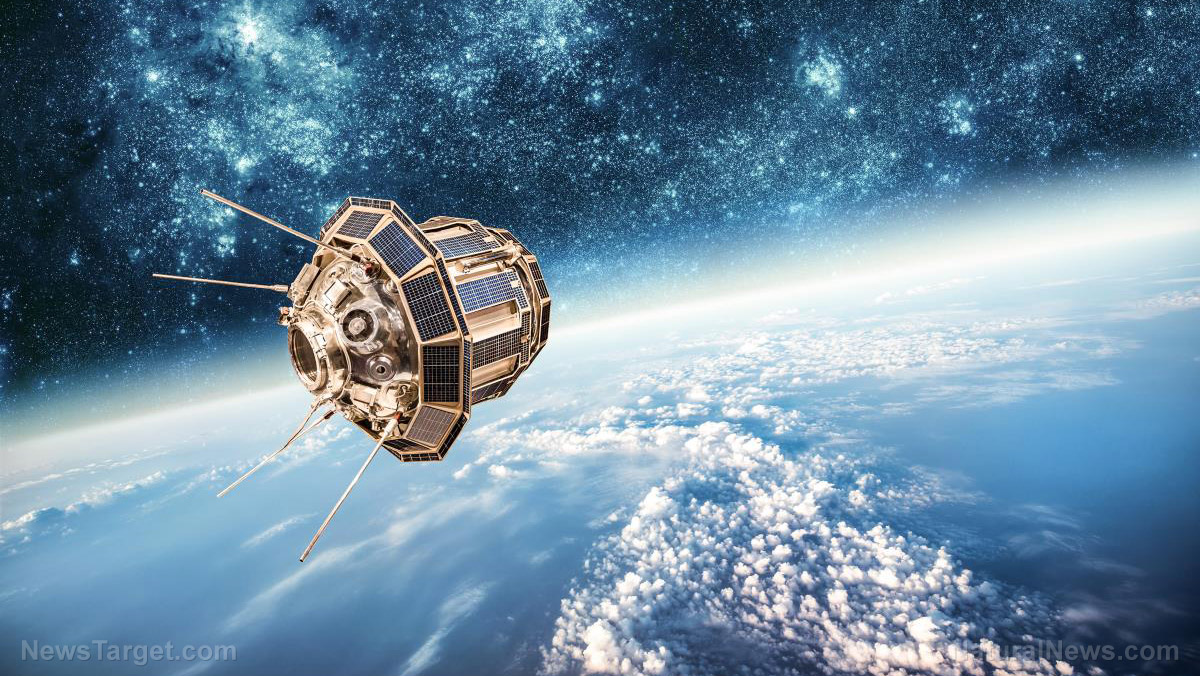 China’s mysterious space operations continue to baffle astronomers as an object left in space by a Chinese spacecraft has been observed exhibiting strange behavior.

Astronomers who tracked the object said that it was oddly luminous for a brief period before darkening again. It was also emitting radio signals, fueling speculations that it was more than just a piece of debris.

The object, tagged with the I.D. 2020-063G, was deployed in outer space by a highly secret spacecraft, which was launched by China on Sept. 4. The reusable test spacecraft is now back home after just two days in orbit around Earth, leaving the object in space.

American and Chinese space-tracking organizations have been mum about the unknown object. No details have been provided so far, including what it is and what it is for. Many astronomers believe that it’s a jettisoned support module or an inspection satellite deployed to inspect the spacecraft before it re-entered Earth.

China surprised astronomers when it launched a reusable test spacecraft early this month. The spacecraft was carried aboard a Long March-2F rocket launched from the Jiuquan Satellite Launch Center in Gobi desert. According to a brief press release by state-owned media outlet Xinhua, the mission’s objective was to test reusable technologies in space, “providing technological support for the peaceful use of space.”

Although the spacecraft didn’t stay in space long, it left an unknown object during its flight. Marco Langbroek, a space situational awareness consultant at Leiden University in the Netherlands, estimated that the object was released two orbits before the spacecraft headed home. He kept a close watch on the object and, on the morning of Sept. 20, observed that it “showed slow but marked brightness variations,” fluctuating between being visible and invisible.

“When I first picked it up (it had just come out of earth shadow), it initially was very bright and steady. But then it started to get fainter until I momentarily lost it,” wrote Langbroek in a blog post.

The object shone brightest at magnitude +4; in comparison, the full moon has a visual magnitude of around -13 while the faintest stars visible to the naked eye have a visual magnitude of +6. Langbroek detected two brightness peaks and two major fading episodes. The two peaks were interspersed by an estimated 80-second fading period, which meant that the object was probably not tumbling around Earth, said Langbroek.

There were several speculations as to what the object was and what it was for. Langbroek initially believed that it was a “cubesat,” a type of miniaturized satellite for space research. But he dispelled that idea because the object was too big.

Astronomers also ruled out the possibility that it was just a piece of debris based on the fact that it was emitting radio signals. Amateur radio operator Scott Tilley picked up the signals at 2,280 megahertz and said that they were waxing and waning. Each surge was separated by an 80-second interval – akin to Langbroek’s visual observations.

All told, most astronomers seemed to agree that the object was either an inspection satellite or a jettisoned support module. As an inspection satellite, the object was tasked to make sure the Chinese spaceplane was all good for landing. News website SpaceNews reported that Chinese crew capsules previously released small companion satellites to monitor spacecraft. For example, a spacecraft ejected an experimental re-entry and descent technology module during a mission in May. However, the spacecraft encountered problems during its re-entry to Earth. (Related: Solar power 24/7: China plans to build first solar power station in space and beam power to Earth.)

But whatever the object was, Langbroek was convinced that it served, or continues to serve, some purpose. For one, it could have had provided a radio data signal down link, facilitating the exchange of information between a spacecraft in space and a receiver on Earth, according to Langbroek.