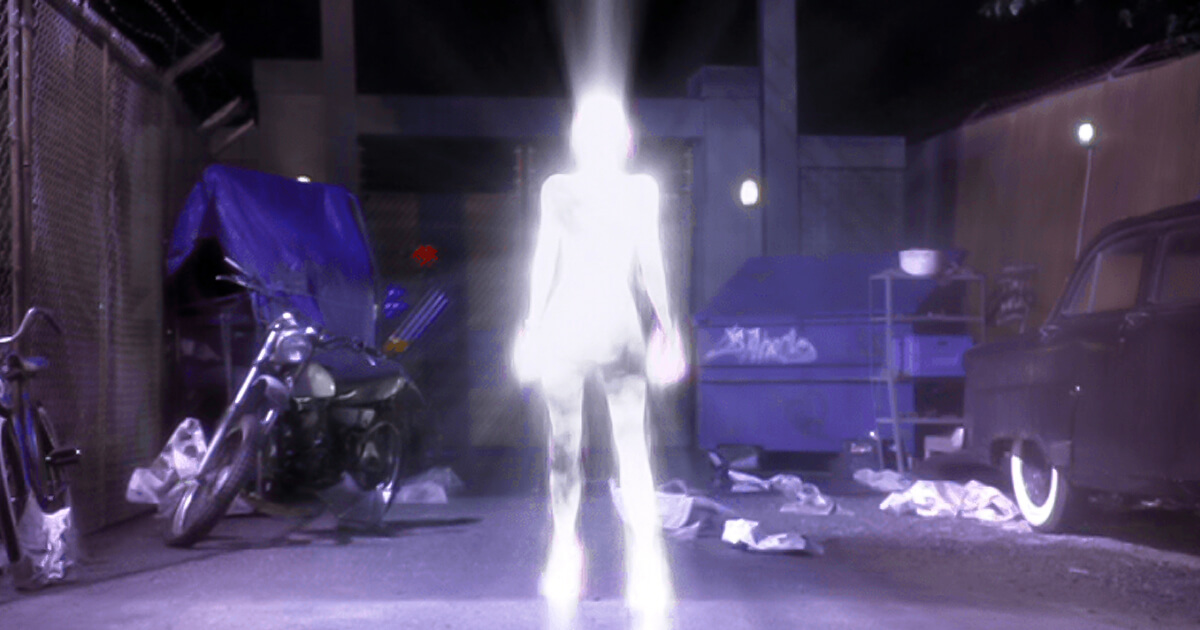 An official interview was established with Andrew D Basiago recently, aka the official author of the book “The Discovery of Life on Mars”. In this interview, he talked about the events that unfolded in front of him while he was working for the secret DARPA program, also known as the “Project Pegasus”. He told the interviewer that the U.S. have been working on unlocking time travel and teleportation machinery since the first UFO came crashing down on Earth and he even told us that he was forced to volunteer in their program back in 1969-1972 by his own father. 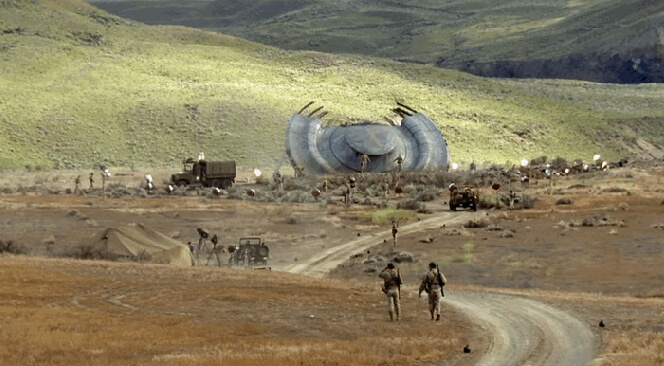 He was first teleported from Woodbridge, NJ to a location in Santa Fe, NM through the Tesla technology. He talked about how scared he got when he noticed that a boy’s feet were sheared right off as he was being teleported, and even discussed the probability that this same technology could have been used to travel through time itself. 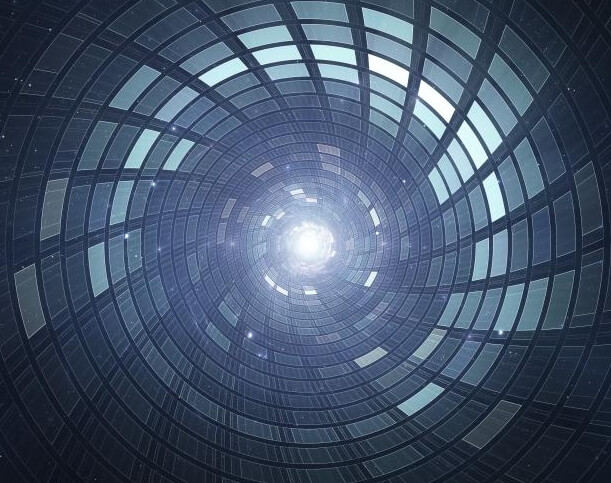 He mentioned the term “chronovisors” which are basically tools that help us by giving us every information available regarding certain historical events such as the crucifixion of Jesus and the signing of the Constitution. He talked about one outcome that they cleared out which showed the US Supreme Court building under 100ft of brackish water in 2013. This would mean that the whole Eastern seaboard would have been flooded by now, but thankfully this was avoided. 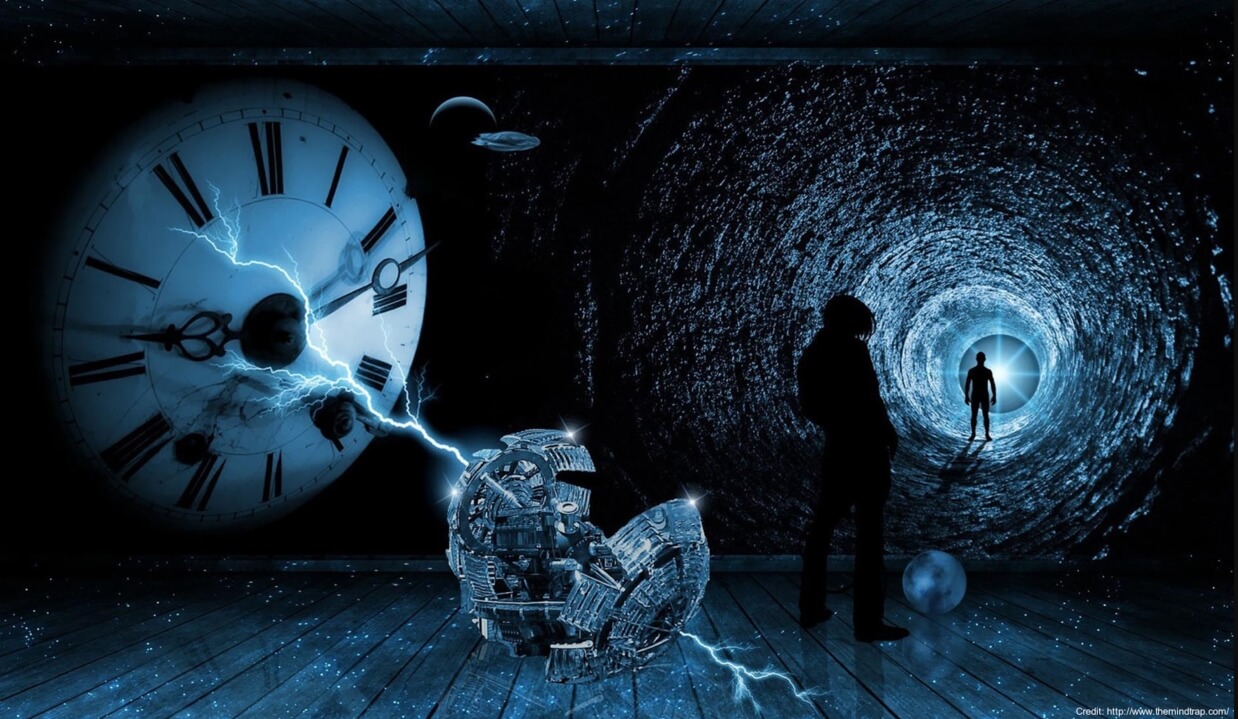 Time-traveling was used to make sure that the Cold War was won and these agents also went back in time and in the future to talk with all of the recent presidents and tell them of their destinies. Most importantly he talked about Donald Rumsfeld and Gov. Bill Richardson’s involvement with this project, and he even begged them to come out with their own statements regarding this.