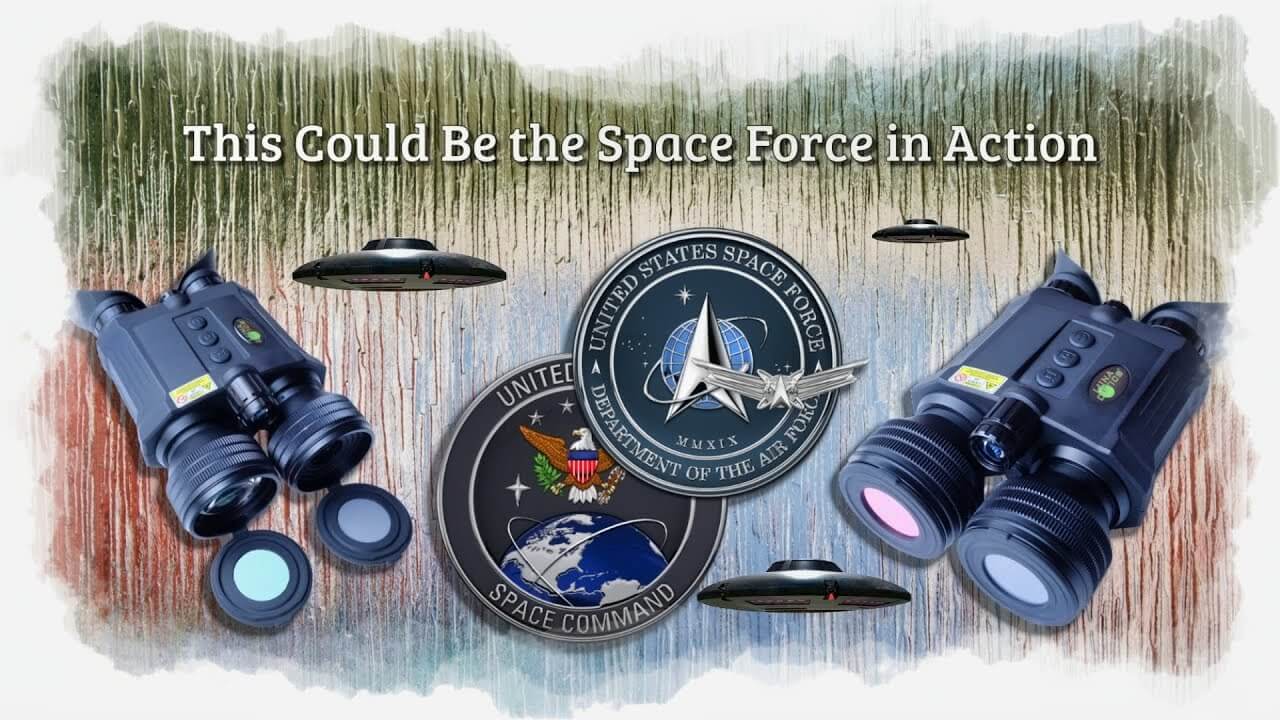 Steven Barone
The older clips in this video are from July 21st and 22nd of 2021. The newest video was captured on the 28th of July 2021, and it has taken me this long to assemble it because it’s quite involved. I shot all of the videos from my backyard here in the Summerlin community of Las Vegas, Nevada. In October, it will have been 10 years since I had my first major UFO sighting which happened very close to Shaf Harbor in Nova Scotia Canada. I have now been capturing videos of UFOs since April of 2014. I cannot be sure where these things come from or who’s responsible for them at this point, but I have still learned a lot about them. In general, I would say that most of the videos I am capturing, especially in the northern part of Las Vegas, could easily be one of two things. My first thoughts are that these objects are where they should be if Charles James Hall was telling the truth about his time spent as a Weather Observer for Nellis Air Force Base back in the mid-60s. That is when he apparently came into contact with what he called the “Tall White Aliens.” I have video after video of these objects doing things that shouldn’t be possible with our existing technology. Another possibility in my mind would be the Space Fleet that we are supposed to have that was announced by President Trump. I’m also talking about the Space Fleet that was exposed by my friend in the UK, whose name is Gary McKinnon. Gary was very curious and hacked into the computers at the Johnson Space Center and NASA only to find incredible information about UFOs and a Space Fleet. Not only that but he also found information about extraterrestrial officers and ship-to-ship transfers. I’m convinced that what Gary found is one and the same as what was announced under Trump’s presidency. Of course, we don’t know the truth but it only makes sense that that space Fleet has been in existence since Ronald Reagan was President and possibly before. Either one of these scenarios seems plausible to me, but of course, it might not be either of those. I have felt all along that the things I am shooting videos of aren’t just one thing but many. I believe I have captured extraterrestrial crafts along with a heavy dose of manufactured crafts built on Earth after reverse-engineering downed alien crafts. It’s very nice that we are now hearing from the Navy and the Air Force that UFOs are real. Somewhere along the line, the information had to start coming out; however, I also feel like the most sensational information of all will never see the light of day, and we as people of this country will never know a complete truth because it’s all so incredible most people would have a difficult time comprehending it. My goal all along hasn’t been to prove that aliens exist. A lot of people are already trying to do that, but I wanted to make sure that people understood that possible alien technology exists right now. It goes far beyond anything mankind should be able to produce. That technology had to come from somewhere, and I believe it came from our extraterrestrial relatives. I don’t think aliens just now became interested in this planet because they have probably been interested in it long before humans ever walked on it. Anyway, that is my two cents worth, and I could be totally off base, but the one thing I know for sure is that incredible UFOs do exist, and we would know a lot more about it if everybody took time to look up and document the strange things they see. Hopefully, someday we will know the truth, but for now, I’m not going to be holding my breath.