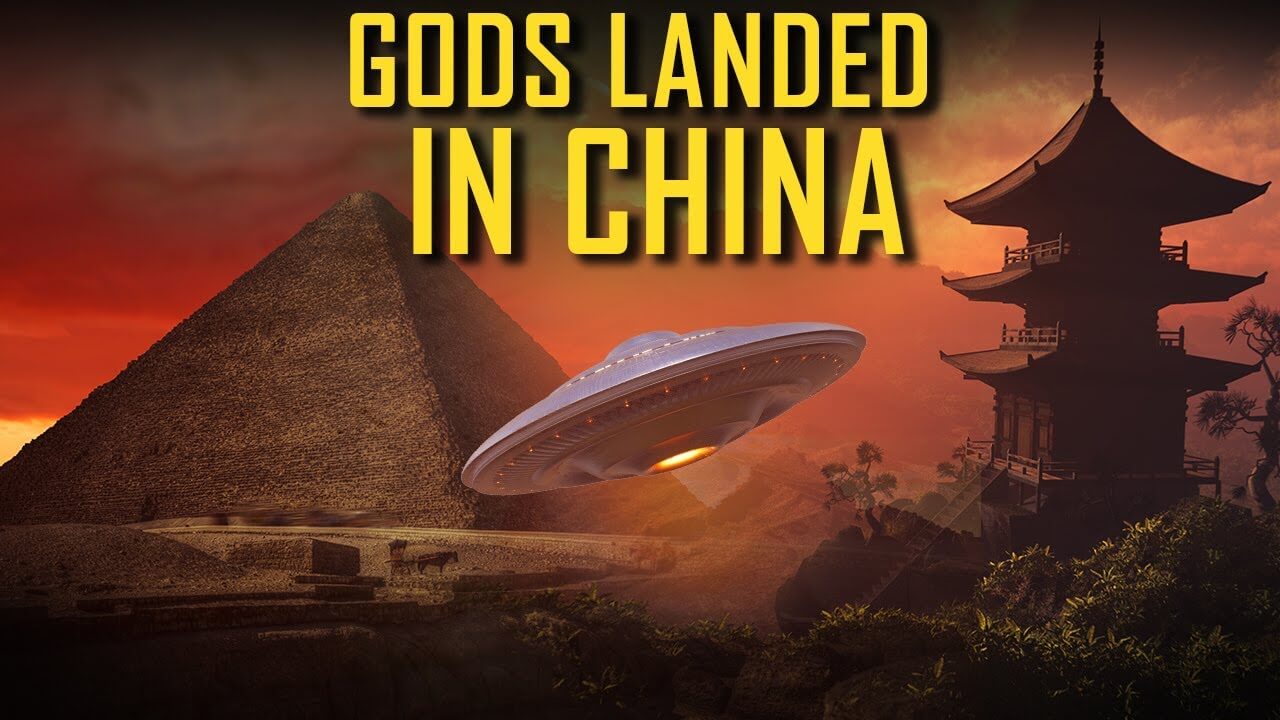 Zohar StarGate Ancient Discoveries
China has a number of mysterious pyramids hidden in the overgrown countryside, reportedly “guarded by the military” to prevent them being probed. They are a highly guarded secret. China have been planting trees on top of them in an effort to stop other countries spying on them from satellites above. Rumors are circulating that some of the pyramids contain advanced technology and artifacts that are somehow linked toi ancient visitors to Earth.