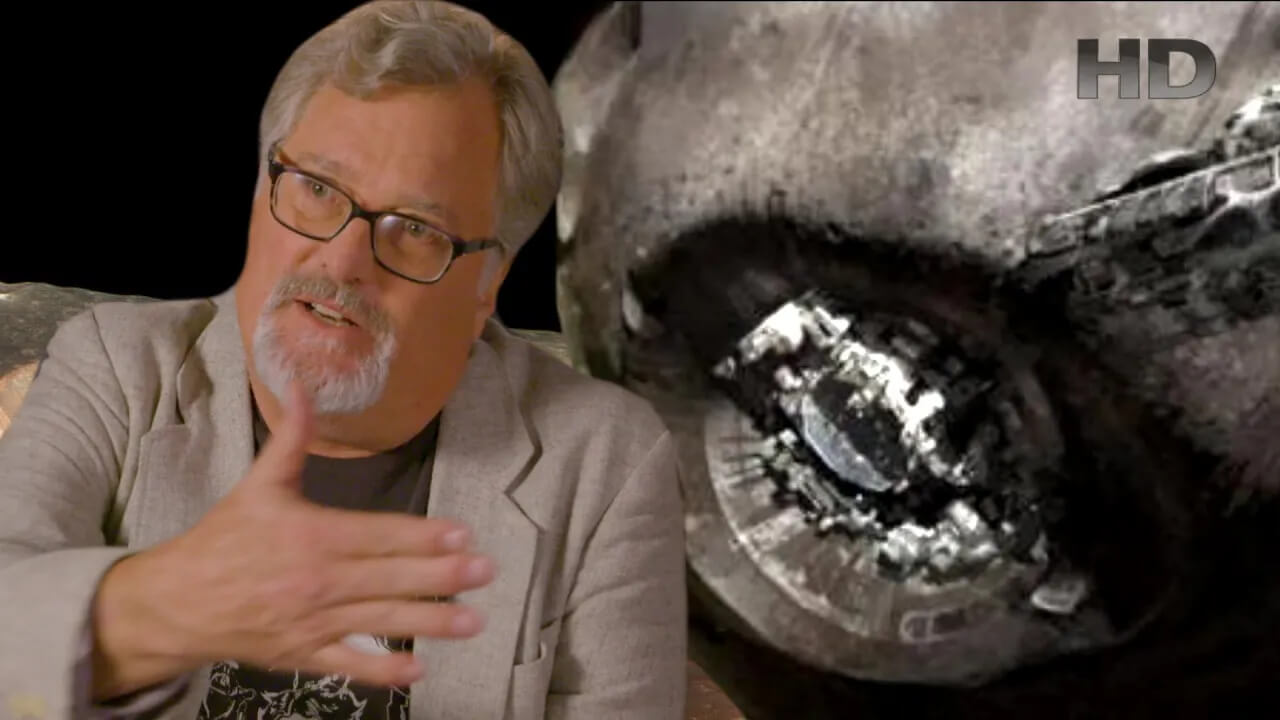 The 5th Kind
The now dubbed “Phobos monolith” is a large object on the surface of Mars’s moon “Phobos”. The giant structure stands 90 meters tall. Only 3 meters less than that of the Statue of Liberty Monument in New York. First discovered by “Efrain Palermo” who noticed the distinct shadow of the anomaly while analyzing images taken from the “Mars Global Surveyor orbiter” launched in November 1996. This peculiar and solitary large rock was also confirmed by “Lan Fleming”, an imaging sub-contractor at NASA Johnson Space Center. Also Noting the possibility that the monolith is artificial in nature. Along with the mysterious Monolith photographed on the Martian moon “Phobos”.. A similar looking structure can also be seen upon the surface of Mars… Featuring David Childress, Billy Carson, Mike Bara and Michael Salla.