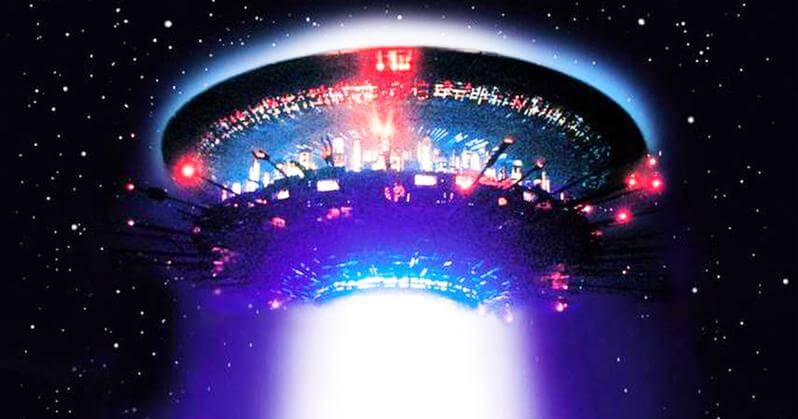 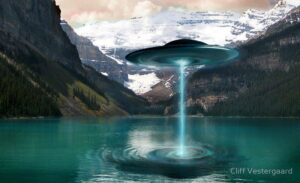 UFO sightings are up in 2020 both in Minnesota and nationwide.

(FOX 9) – There has been a significant increase in sightings of UFO’s in 2020, both here in Minnesota and across the nation, according to groups who track such events.

One of them is MUFON, the Mutual UFO Network, which has 4,000 volunteers around the world who also investigate UFO sightings.

There has been a significant increase in sightings of UFO’s in 2020, both here in Minnesota and across the nation, according to groups who track such events.

The group is featured in the Netflix documentaries Hangar 1, exploring their archive and data base of UFO encounters around the world.

In Minnesota, MUFON has 80 volunteers who’ve documented about 1,226 encounters UFO sightings in the last 20 years, in just about every corner of the state.

This year there have been 99 sightings so far.

Tom Maher is the Minnesota Director of MUFON.

“Whenever we get a case that is reported, we are always kind of looking at that, is there a nuts and bolts phenomenon here or is it something else,” Maher said.  “We have people with a scientific background, people with a military background, and your average person who has their daily job.”

Sightings have trended up in the last decade.

Only six percent of the MUFON cases turn out to be hoaxes, but have perfectly logical explanations.

“A couple months back we peaked at 18 to 20 a month but that was Elon Musk and he was lunching the SpaceX satellites,” Maher recalled.

The satellites, known as Starlink, will provide internet service to remote areas.

Facebook, and other companies are planning to launch thousands of similar satellites into low earth orbit, filling the sky with potential UFOs.

“We will be in a room and ask people who have seen a UFO and most hands will go up, how many have reported it almost all the hands go down,” Maher chuckled.

The light followed him

August 1979, he was on patrol near the North Dakota border, when he saw a small, bright light, the size of a Frisbee, hovering a few feet above the road.

A fictionalized version of the encounter became a plot point in the TV show Fargo.

Johnson said the light followed him for a mile and a half, until he heard glass breaking and passed out.

He woke to find his eyes burning, the squad stalled, a headlight smashed, strange dents on the hood, cracks in the windshield and the roof and trunk antennas bent.

The car’s clock and his wristwatch, were both 14 minutes slow.

Johnson, long retired, declined to talk to Fox 9, his daughter-in-law said, “he’s tired of talking about the case.”

Maher said experiences like that can certainly change someone’s life.

“Some of the cases we look at, some of the people are traumatized by what they have seen,” he stressed.

He told the story about a Minnetonka family who seven years ago saw what looked like a giant acorn floating above their house.

Later that night, the mother said she woke up in the garage, restrained and probed by an unknown entity.

“She said the arms had two or three fingers and they were claw like and the thumbs were like long tentacles,” Maher recalled.

And he shared the story about a St. Paul family who thought they had a home intruder, only to have their two and half year old son describe a bug-eyed alien.

Another infamous encounter was in Long Prairie in 1965.

A 40-foot rocket ship landed in the middle of the road.

A man who was driving was forced to stop and he stepped out of the vehicle to investigate.

“As he approaches it, there are these three little entities that he describes to be the size and shape of tin cans with two legs awkwardly walking towards him,” Maher said.

Thaddeus LaCoursiere, a Planetarium Educator at the Bell Museum in St Paul has an explanation for the increase in UFO sightings.

“Sorry to say I don’t think its aliens,” he told the Fox 9 Investigators. “The most solid answer is; for the last few months we’ve been stuck at home, we’ve been spending more time outside, we’ve been seeing things you don’t see if you are stuck inside an office all day.”

Thanks to the Hubble Space Telescope, what people already know is what’s up there is more wondrous and mysterious than mere flying saucers, an infinitely expanding universe of black holes and dark energy.

There are more than 400 billion stars in our own galactic neighborhood, the Milky Way and the earth is at the edge of a long spiral,  the small blue marble, circling an average star, in a third ring suburb of space.

“As long as people have been around looking at the sky trying to understand what we are seeing, we’ve been cataloging it, we’ve been telling stories and it’s such a powerful thing to see. It connects us to something so much more,” he said.

UFO’s are part of that narrative, a stab in the dark at a fundamental question that could unite humanity, are we really all alone?

“This is how we expand more, learn more, we start with crazy ideas and we test them,” LaCoursiere concluded.