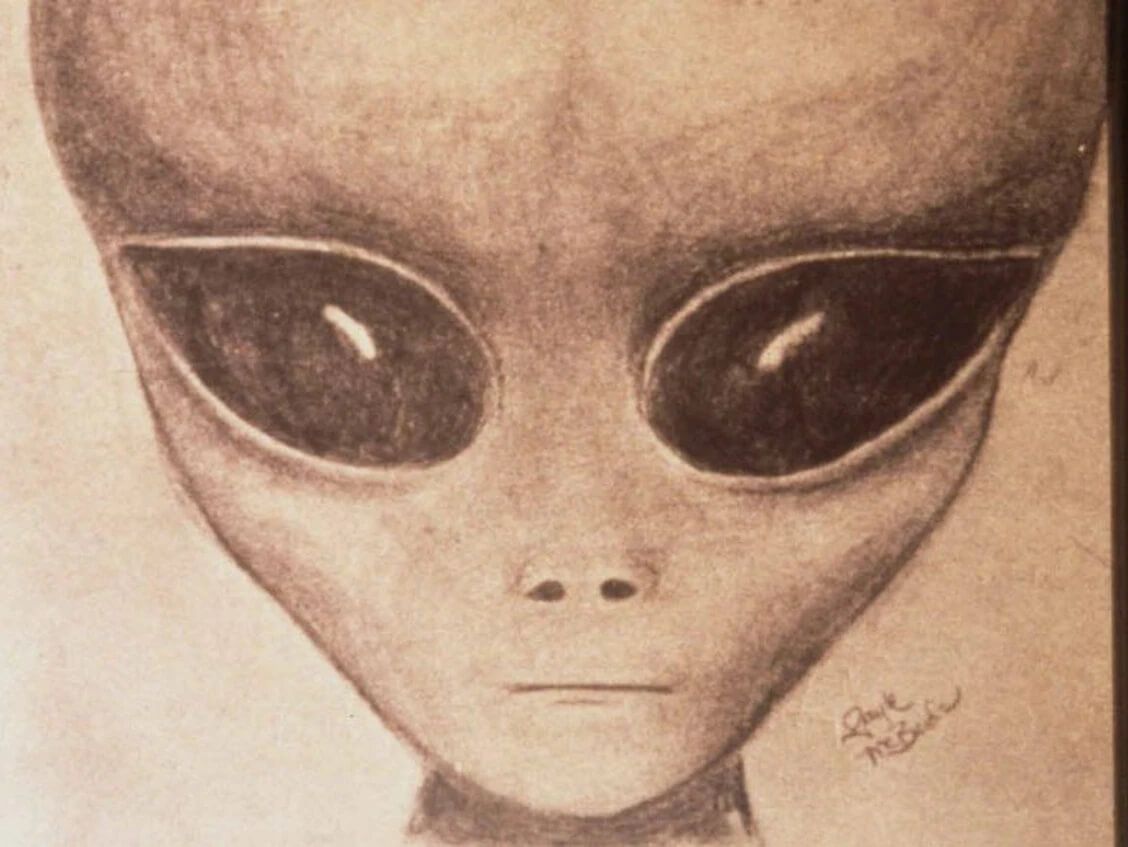 Evidence appears to be mounting that, in fact, we are definitely not alone. U.S. defense department officials are preparing to present Congress with a bombshell report outlining UFO secrets the government has kept a tight lid on for decades.
And new radar footage has been released of apparent UFOs swarming an American warship off the California coast in 2019.Filmmaker Jeremy Corbell leaked the latest video, claiming the video was filmed in the combat information center of the ship on July 15, 2019.Footage taken aboard the USS Omaha shows an unknown object flying over the ship before it disappeared into the ocean.

Corbell tweeted: “This is corroborative electro-optic data demonstrating a significant UFO event series in a warning area off San Diego.”

In Canada, as well, there has been an increase in UFO sightings. And interest.

In Alberta, authorities received nearly 900,000 calls last year, according to the RCMP.

“We were getting a lot of calls with the SpaceX satellite launches. They’re a very specific pattern in the sky, they’re not hitting the ground, and we can just explain very quickly to people that there are actual satellites in there.”

Lue Elizondo, a former head of the Advanced Aerospace Threat Identification Program, filed a complaint against the Pentagon last week.

He claims officials attempted to smear his character when he leaked evidence of UFOs. But he said things are changing — and fast.“The level of interest is reaching a critical mass,” Elizondo told the New York Post.“I think (government officials realize that) it would be like putting the cat back in the bag or like putting toothpaste back in the tube. Now that the government has acknowledged the reality of unexplained aerial phenomenon … it’s going to be real hard to backtrack.”

Now, the U.S., the government has reversed its decades-long official stand of ignoring UFOs which have even been given a new acronym: UAPs or unidentified aerial phenomenon.

And the U.S. navy has confirmed that the photos and video taken aboard the Omaha were shot by sailors on the ship. They are not fakes.

“I can confirm that the referenced photos and videos were taken by navy personnel,” Pentagon spokesperson Susan Gough said in a statement to the Black Vault.The latest unclassified clip shows sailors observing as many as nine UFOs swarming the vessel at what appears to be speeds of around 260 km/h.Earlier, the Pentagon confirmed that an 18-second video of three UFOs hovering over the USS Russell in July 2019 is also authentic. That, too, was leaked by Corbell.

“Luckily we have footage from the CIC [combat information center] that was obtained by a crew that was specifically called in to film these anomalous events,” Corbell told associate, KLAS-TV Las Vegas reporter George Knapp on Knapp’s paranormal-focused show Mystery Wire.

In addition, Corbell said at one point during the encounter, at least 14 UFOs were seen on radar.“It supports the hypothesis that these are not just a balloon that is dropping into the water, it’s not something that is easily explained, these are true unidentified in mass number,” he said.During July 2019, there were a series of encounters involving nine American navy ships stationed in the Pacific Ocean, he said.

“The objects are truly of unknown origins,” Knapp said.

“If they are foreign drones, they displayed abilities to exceed our own technologies, anything we know of, that is, and some of them appeared to be transmedium craft: They could fly in the air, they could enter the ocean, travel through water as easy as they travel through air.”

The truth is out there. And now, finally governments appear ready to play ball.