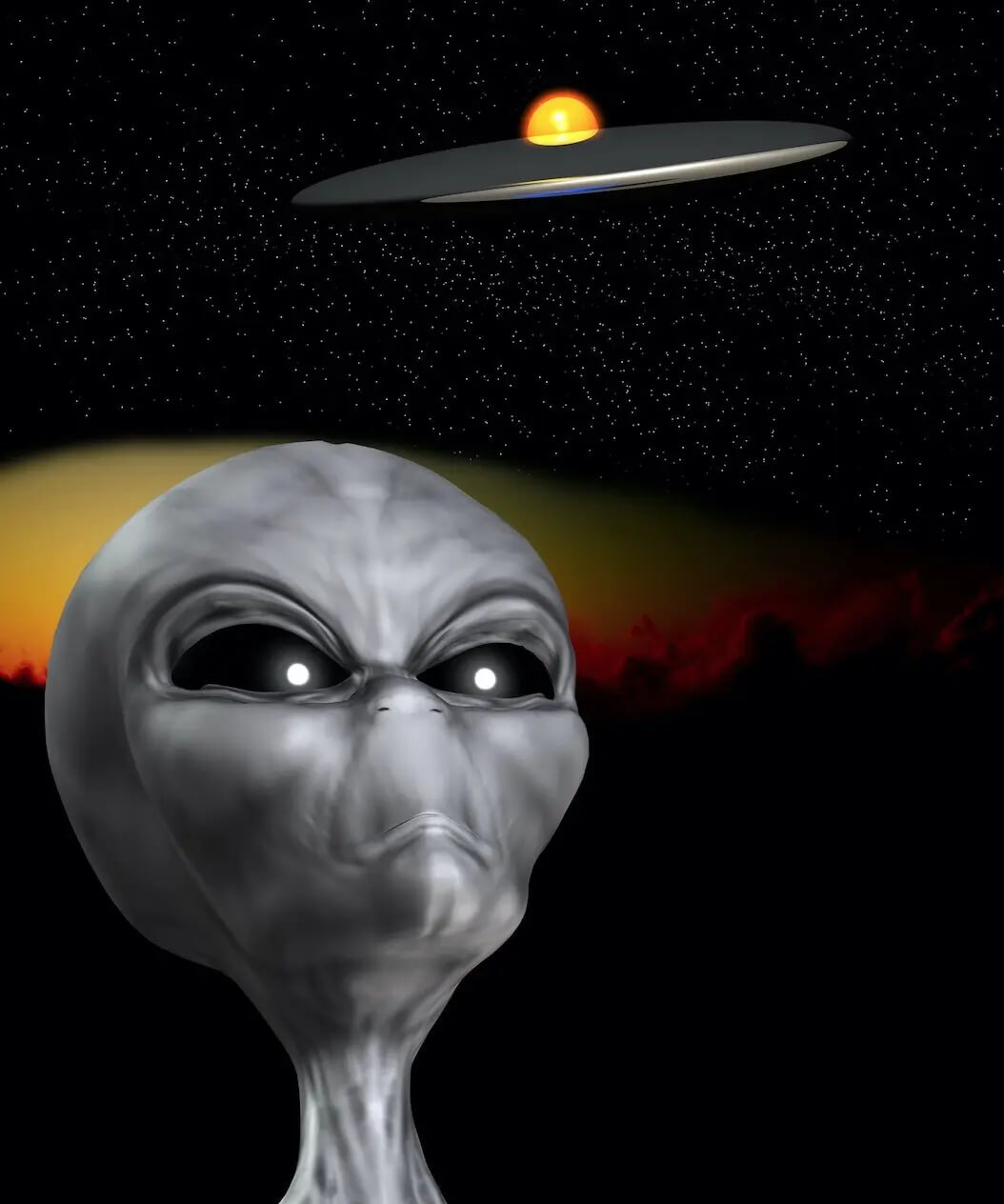 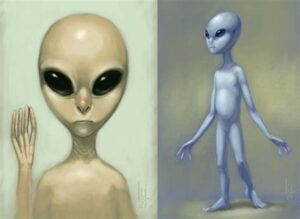 So what’s the truth about aliens and ufos. Sad to say, right now, the ET truth is up to everyone’s own experiences with them.

In other words, to witnesses who have encountered aliens or UFOs during their lives, they have what can only be described as a personal experience.

It’s the same for people in groups.

Those who are brave enough to report their encounters with aliens should be applauded. I’ve interviewed dozens of experiencers just in the past twelve months.

Each time, I am left somewhat in awe of their courage to come forward.

Experiencers report what happened to them and it’s their truth. And to those of us willing to listen, it then becomes our truth.

But there’s little doubt the “alien waters have become muddied” by over zealous skeptics and those hell bent on suppressing the truth since Roswell.

As a UFO experiencer without contact, I know what I saw. It was spellbinding. And I don’t care what anyone else thinks. It’s my truth. You either believe me or you don’t.

So having said that, to those who are on the cusp of believing, it’s probably a fact that you won’t fully believe until you actually have your own experience. And I’m okay with that.

So where are we going with this?

Philip Kinsella is a clairvoyant, medium and UFO investigator. He’s had many bizarre ufo and paranormal experiences throughout his life along with his identical twin brother, Ronald, who has also a close contact experiencer.

Kinsella began to research the phenomenon on a serious level after an alien abduction in 1989.

We’ve all suspected that there is an alien deception going on but most of us think it’s from the government and military.

Kinsella’s exhaustive and pinpoint research suggests it’s coming from much higher up.

“Well my research has taken me into different territories of theoretical debate but certainly there is a cover up”.

“And I think and feel that this ufo cover up, as many ufo investigators agree, is coming from much higher than governmental levels”.

“I believe that if you’re covering something up, then that doesn’t come across as good”.

“Why? Because if you’re hiding something or you don’t want the populace to know about something, it normally means that we’re being protected or that whatever it is, isn’t good”.

The Government Doesn’t Want To Know

Kinsella is part of a dynamic group in the U.K. called the National UFO Reporting Center. Their mission is simply to get to the truth about aliens.

It’s got an “agent Mulder/X-Files” quality about it. They are determined to learn the truth. But it seems it won’t be with the help of anyone in government circles.

For example, a letter to a prominent English member of parliament last year inviting them to work together to get to the truth “fell on deaf ears”. They didn’t even get the courtesy of a response.

Kinsella says all they’re getting from people in government is the “sound of crickets”.

“I do belong to the National UFO Reporting Center here in England”.

“We wrote a letter at the beginning of 2020 to a notable member within parliament”.

“Basically, it stated that we’ve got a team of people – I wouldn’t use the word experts because none of us are experts in this field – who have come together”.

“Let’s put this all on the table and work together to try and figure this thing out “hand in glove” with all honesty and lay the truth on the table”.

“We got nothing back”.

“And this is what you find continuously. That you’re reaching out with your truths and with your beliefs and with many others’ truths tied to that”.

“And all we’re getting is silence”.

Kinsella believes there is also a stringent control on the media about what can and cannot be published.

He says they “dangle a carrot” by giving the ufo-believing public some hope that disclosure is coming. And then the deafening sound of the “cricket’s sonata”.

That actually sounds familiar doesn’t it? In the United States we had the tic tac video release four years ago. Just recently, the directive to the Pentagon that they have six months to release what they know about ufos.

“So we can also see from the media’s perspective of how they illustrate the UFO phenomenon as ridiculous”.

“I know that I’ve had a number of experiences with them, not all of them on national TV, where either it’s live or it’s prerecorded”.

“Both don’t do you any good. If it’s recorded and you want to say something, it’s edited out”.

“And if you are live, then what happens is that you’re overridden and you’re shut up very quickly”.

So where exactly are we in terms of learning the truth about aliens? Kinsella says since Roswell, we’re no nearer to fathoming out exactly what we’re dealing with.

My advice is to just keep listening to the millions of brave experiencers out there telling their stories. They’re the ones at the coal-face. With weight of numbers, eventually the dam wall will burst.