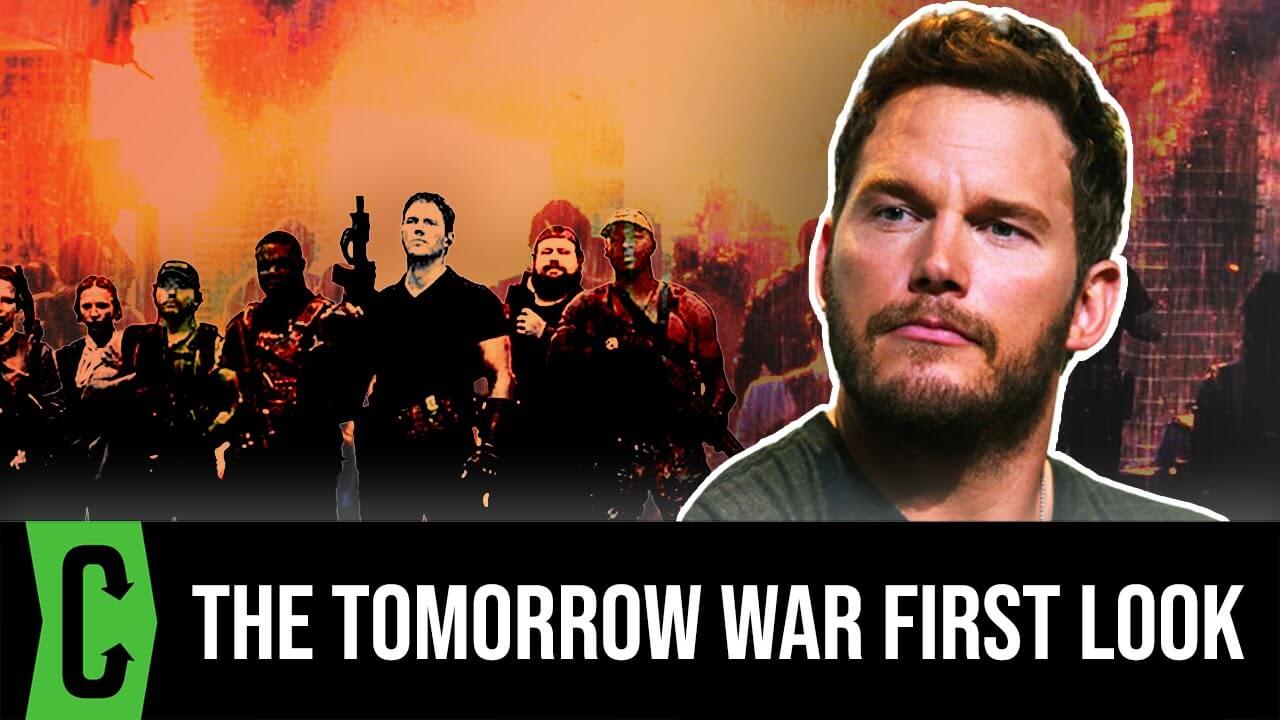 Amazon released the first images for the upcoming sci-fi film The Tomorrow War, focusing on Chris Pratt as the actor prepares to take down some aliens in the not-so-distant future. In addition to the images, Amazon has also revealed that the film’s first teaser trailer will be arriving on Wednesday. In the set of images, we get to see Pratt geared and ready for combat, together with other soldiers that’ll join him in the war against aliens. Even if most images don’t reveal much of The Tomorrow War plot, one specific image shows a city illuminated in orange by the fire that consumes everything, while the group of soldiers looks at the destruction. This image is probably from the future when the aliens invaded Earth and almost wiped out humanity.