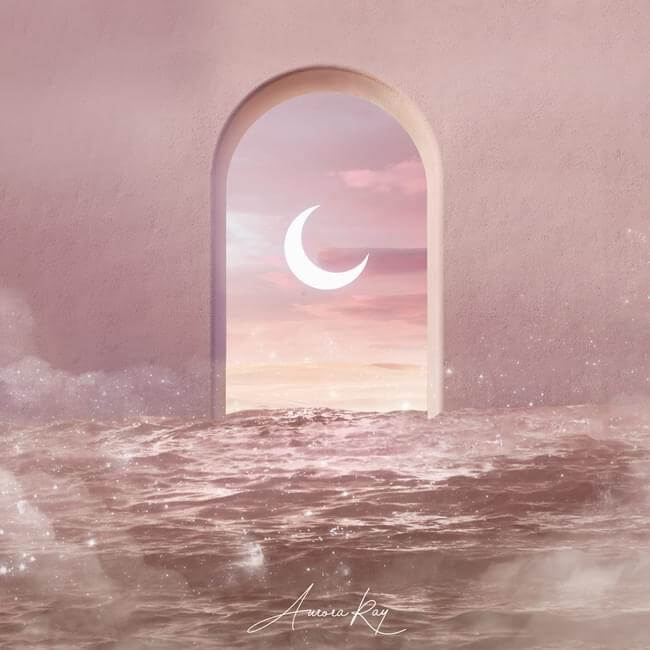 As you may be aware, the new time countdown began right now, when the Earth began to prepare for the final energy leap into the fifth dimension, where she already exists in her subtle forms.

The time has come, Gaia; the time of transition. On one hand, we are preparing for a new era in our evolution; on the other hand, we are witnessing an enormous effort towards global collective transformation.

As you know, this preparation for the shift has been ongoing for many decades now, during which a series of cosmic accidents have taken place, triggering energetic changes on several different levels. It is now time to wake up, and this time let’s not miss any opportunity to learn, grow and advance in your evolution.

We notice that all of you are sensing impending changes as if they are dangling in the air, and that unusual natural phenomena, which are occurring more frequently, are the precursor of such changes.

From a human standpoint, what you are experiencing right now may appear terrifying, dangerous, and even tragic, because all of your society’s foundations have begun to crumble, causing your normal way of life to shift.

The new reality will arrive so quickly that not everyone will be able to break through the psychological barrier that separates the old and the new.

You are entering a time of transformation. The old way of thinking is obsolete, and in its place we will construct a better and more efficient society. We are in the midst of a collective energy shift which will result in many impacts on your physical bodies and on the three dimensional world around you. These impacts will be felt instantly.

And you should be prepared for the events that will cause many people to flee the Earth plane, driven by fear of such changes.

However, the Souls of Light who have been informed about what is happening on Earth now, and who have been preparing for the Shift with great effort and for a long time, will embrace these changes with silence, because they understand that without them, crossing the long-awaited border between the three-dimensional and fifth-dimensional worlds will be impossible.

What effects will these developments have on Earth?

As a result of the shifting continents, country borders will be destroyed, resulting in disorder and disarray for a period of time due to the terror and panic of people who will be abandoning their homes and familiar ways of life.

It will continue until competent international organizations get control of the situation and begin systematic action to relocate people from natural disaster-stricken areas to countries that are willing to accept and resettle them.

A shattered financial system will be replaced by a new world order based on equitable financial distribution rather than the greedy appropriation of the world’s riches by a small group of bankers who today control all of the world’s bank assets.

This new financial system will bring prosperity and allure to those who seek it while destroying the beguiling promises of the corrupt old system.

Political power in many countries around the world will change dramatically, and the new heads of state will be people with a new mindset who see that the Earth has reached a new stage of evolution.

You may look at them as a High Council of spiritually advanced elders who will be revered for their wisdom, compassion, and ability to ensure freedom and peace for all living creatures on 5D Earth.

Authoritarian control, restriction, and abuse will be a thing of the past.

Because you are all citizens of your planet with equal rights, a new vast redistribution of natural resources will commence, based on people’s needs, thereby ending starvation and poverty.

All of this will be possible because people’s vibrations will be rapidly growing; otherwise, they will be unable to survive on a fifth-dimensional Earth.

That’s why it is so important for you to know and accept the fact that your reality and the reality you will experience in the coming months will be beyond anything you can imagine.

The fifth dimension is a state of being in which intellect and emotion, mind and heart, are one — a dimension where we can truly live in harmony, peace and love with all other beings, including animals and nature.

Dear ones, such a wonderful day will arrive, and we want you to be prepared.

We have been protecting you from outside interference and helping your civilization mature so that you can prosper. We have been patiently waiting for you to reach a level of spiritual maturity where your consciousness can be raised through an awakening process.

We keep a close eye on everything that happens on Earth and are always willing to assist you!

1 thought on “The Time Of Transition”