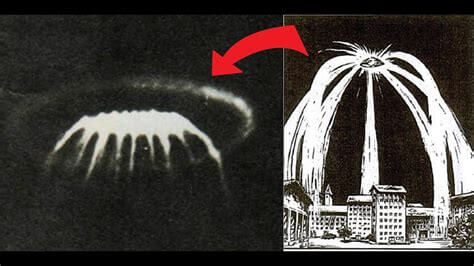 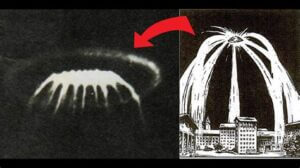 This is a series named “Mysteries of The World” talking about strange and unexplainable incidents and events around the world, as well as archeological artifacts and places that are shrouded with mysteries, and their possible link to ancient aliens. In today’s video we will talk about a series of strange UFO Sightings which occurred in the Soviet Union and northern Europe on September 20th 1977, which later became known as the Petrozavodsk Phenomenon or the Petrozavodsk miracle. It is considered as one of the most interesting mass sightings of a UFO in the 20th century.