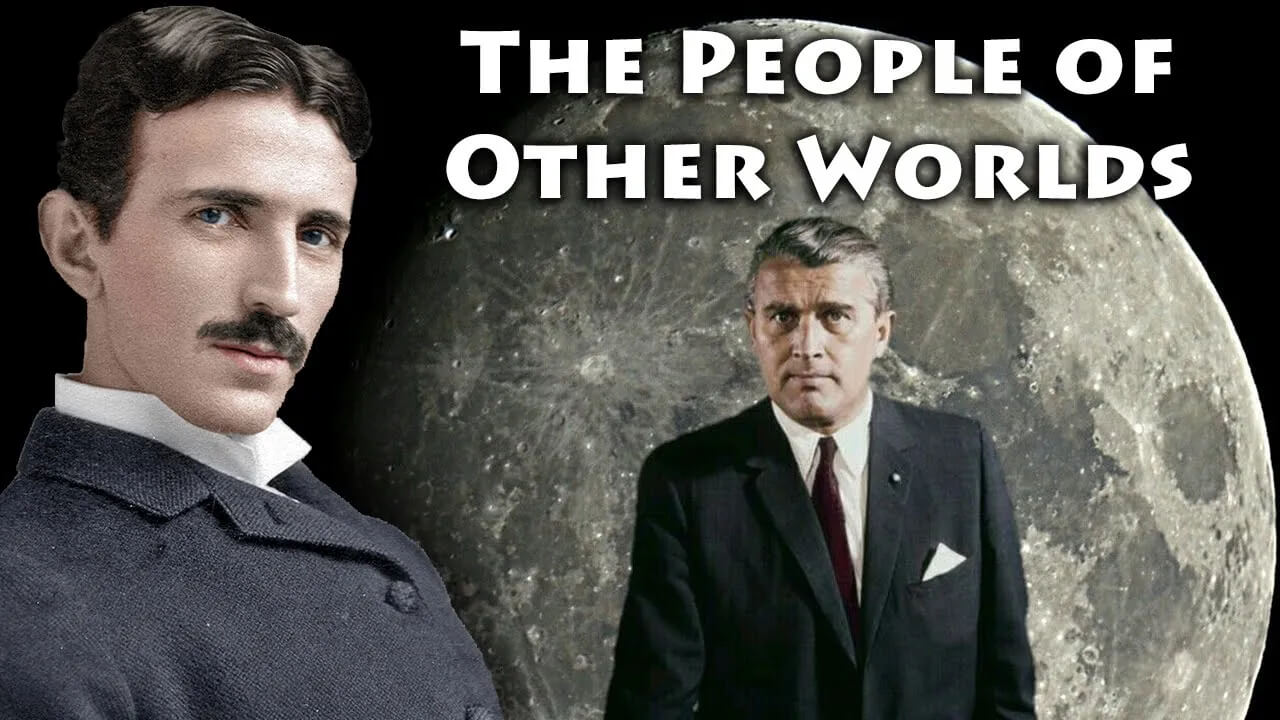 Robert Sepehr
Dr. Hermann Oberth was a respected Austro-Hungarian-born German physicist and engineer, internationally-known rocket pioneer, and head of the US CALTECH Laboratories until 1955. Considered one of the founding fathers of rocketry and astronautics, Oberth eventually came to work for one of his students, former SS officer Wernher von Braun, who was developing space rockets for NASA.
Share on social media Share on FacebookShare on TwitterShare on LinkedinShare on PinterestShare on XingShare on Reddit