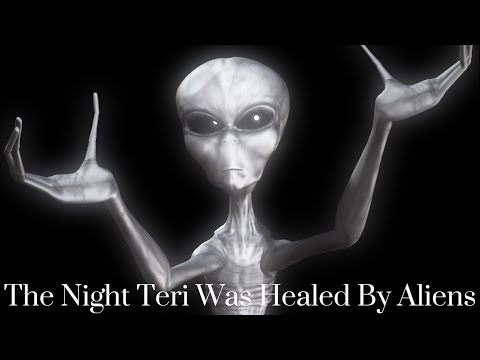 Aliens Revealed Live Hub
Being healed by aliens is something most of us wouldn’t even think about. But when they suddenly show up and cure you of ongoing pain and making it disappear forever, you would always take that wouldn’t you. For Teri Lynge Kehl, the visitation in 2012 by a reptilian-looking E.T. who performed a “miracle” on her in really quick time is nothing short of remarkable. A lifelong contact experiencer, Lynge Kehl put up with constant pain for twelve years after being told it was going to be her new normal following two surgeries. It was a normal you wouldn’t wish on anyone. Lynge Kehl talked about her contact experiences including one of the most amazing alien encounters ever recounted, missing time and alien healing during the Aliens Revealed Live Online Summit. This is the full interview.